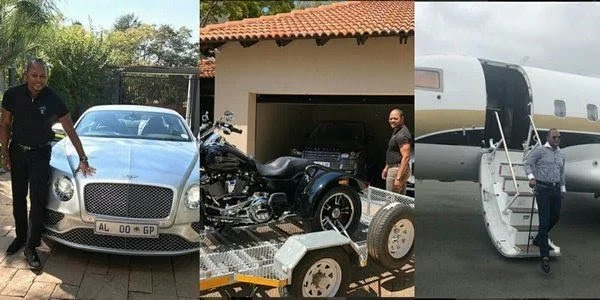 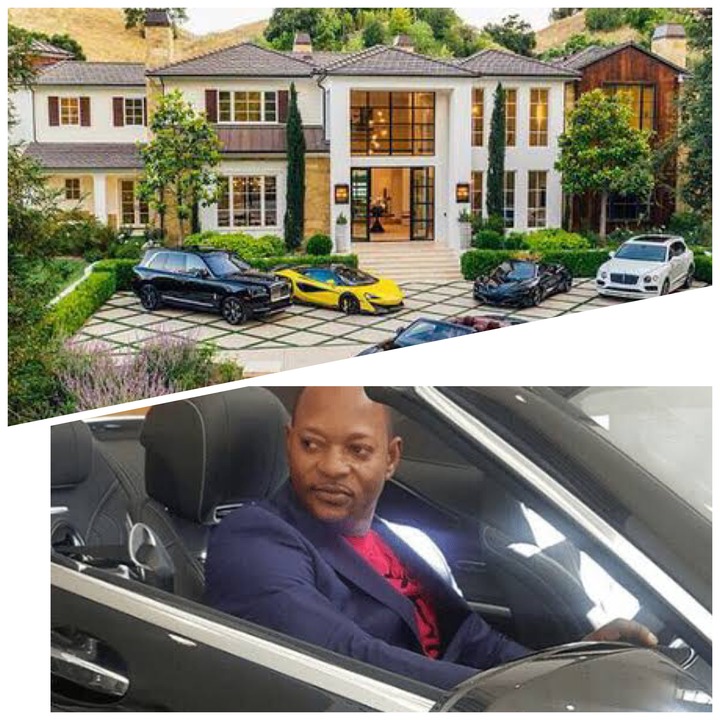 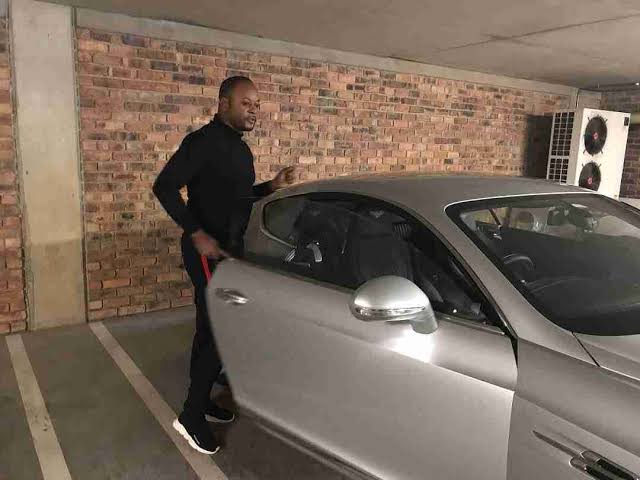 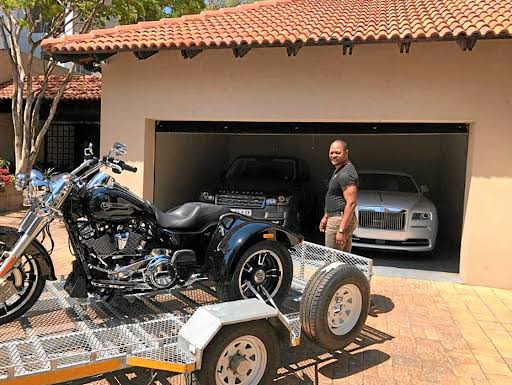 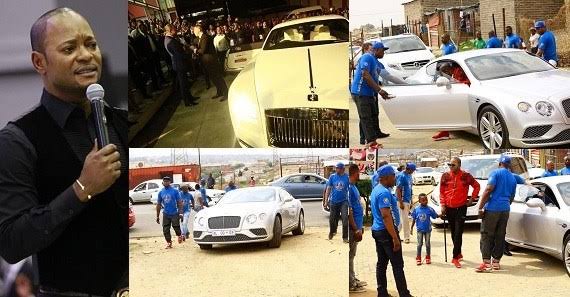 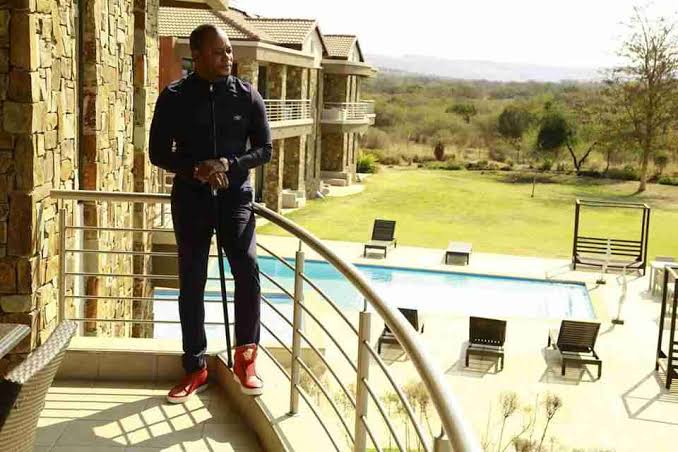 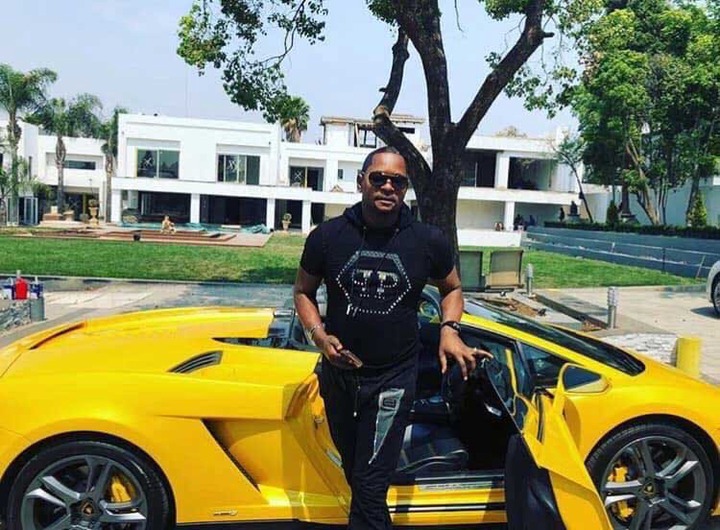 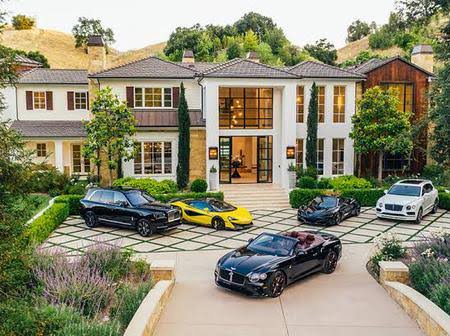 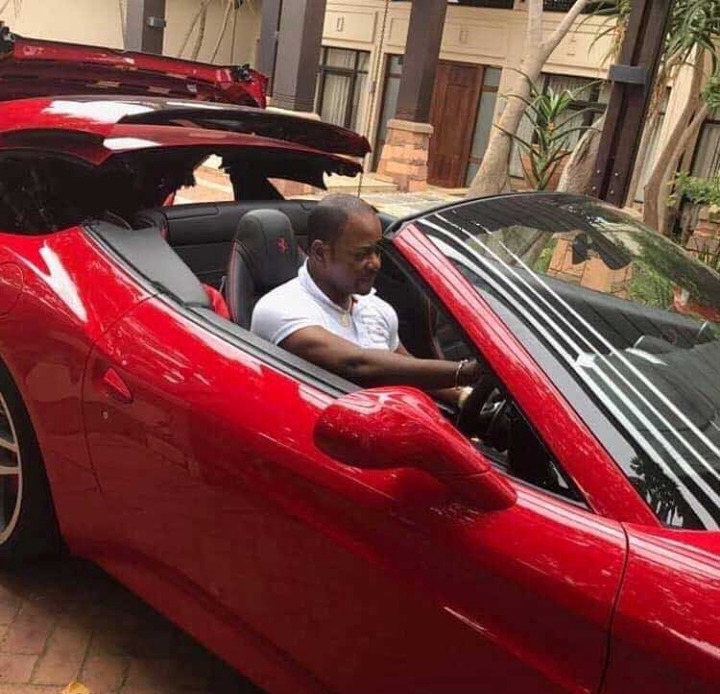 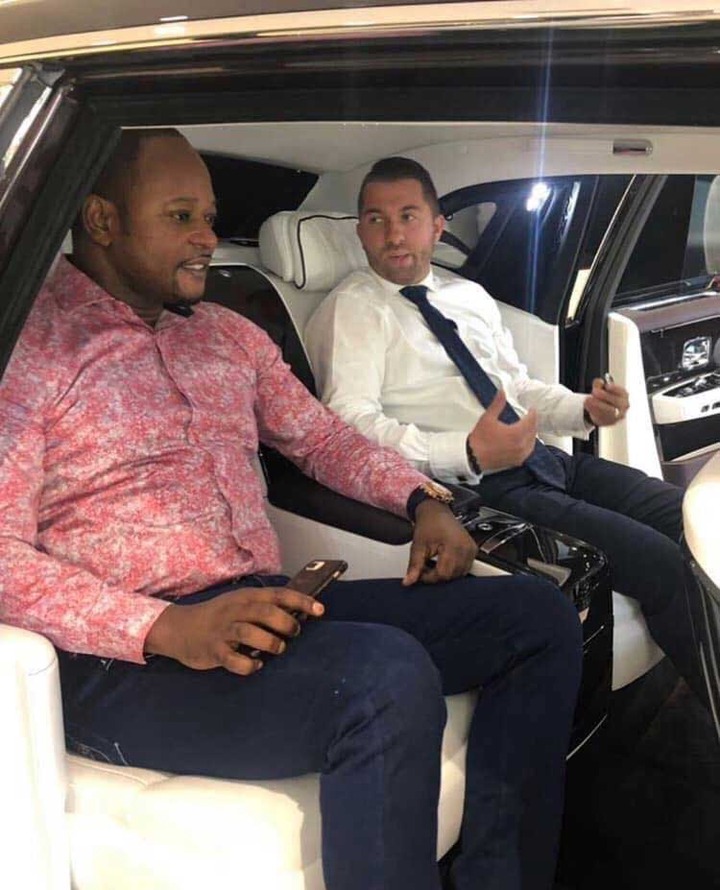 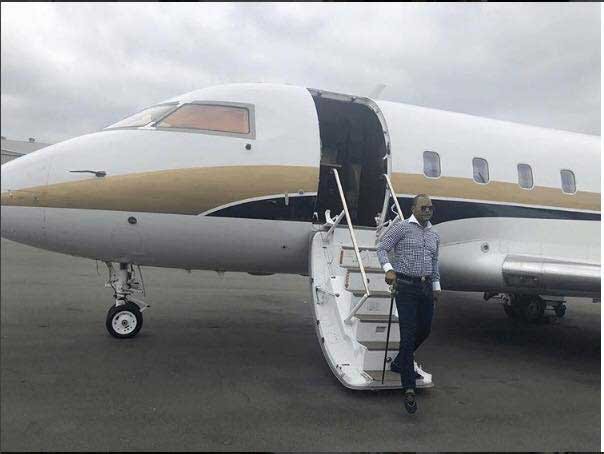 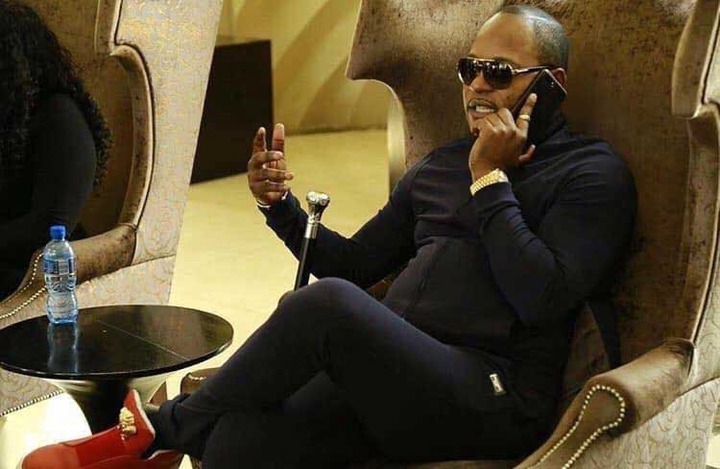 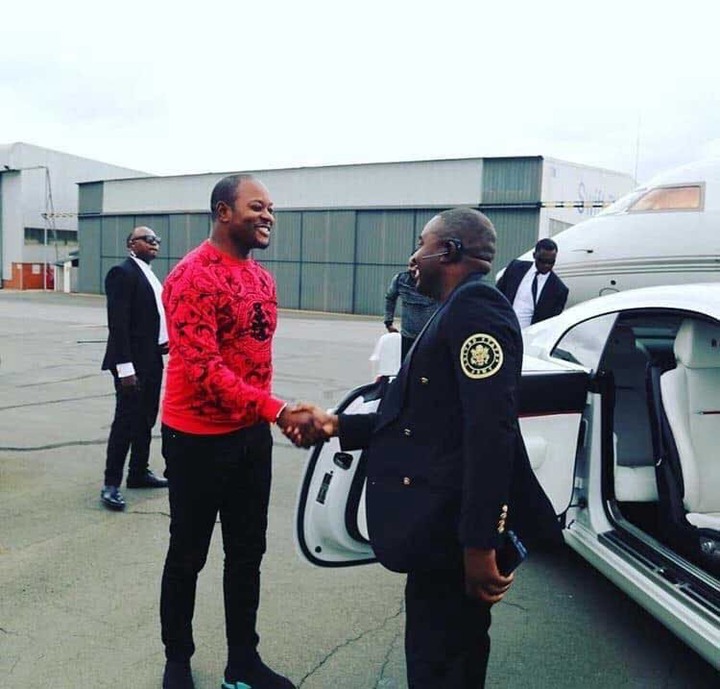 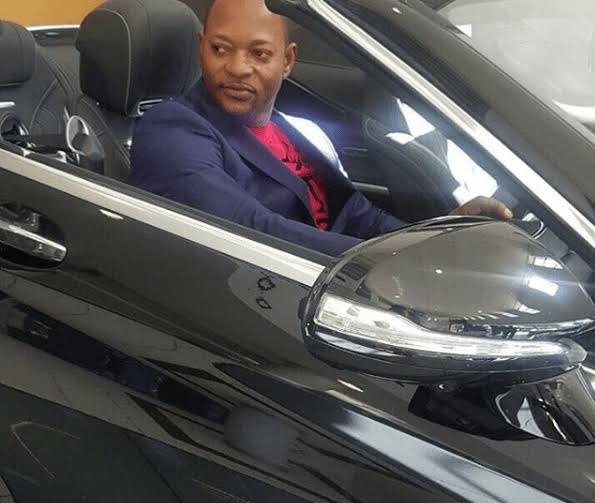 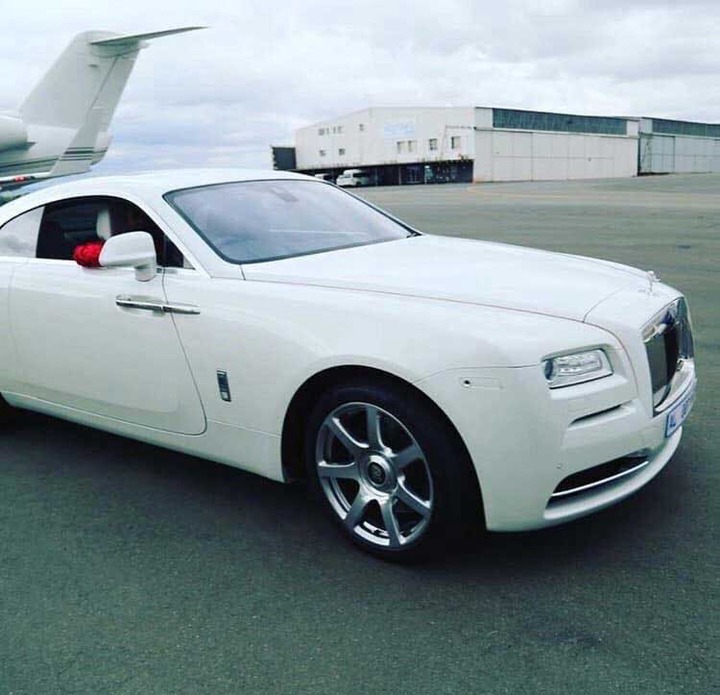 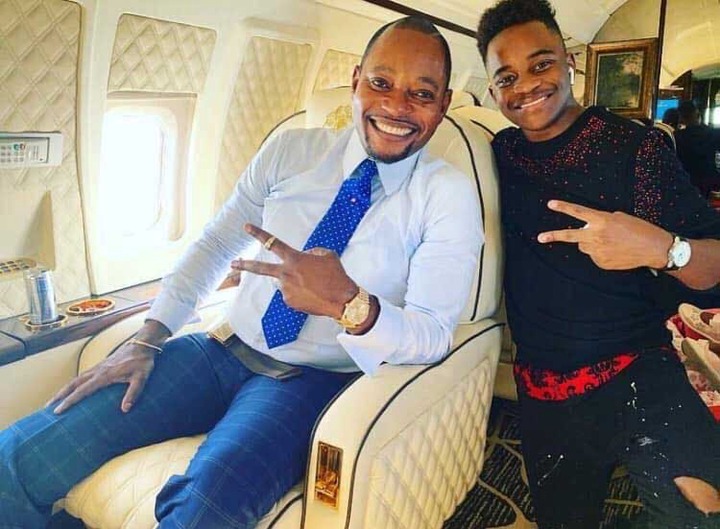 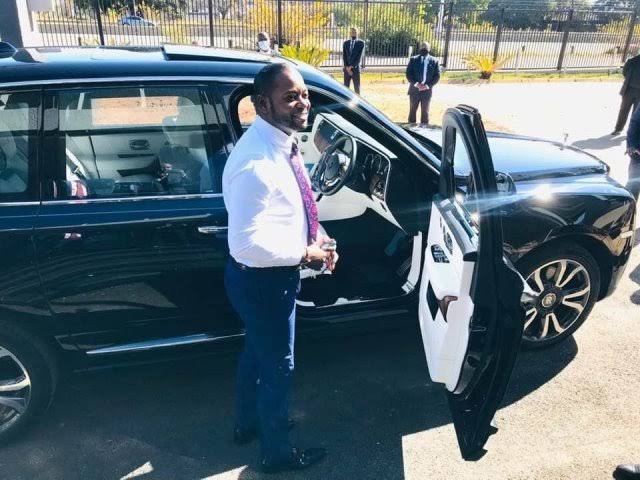 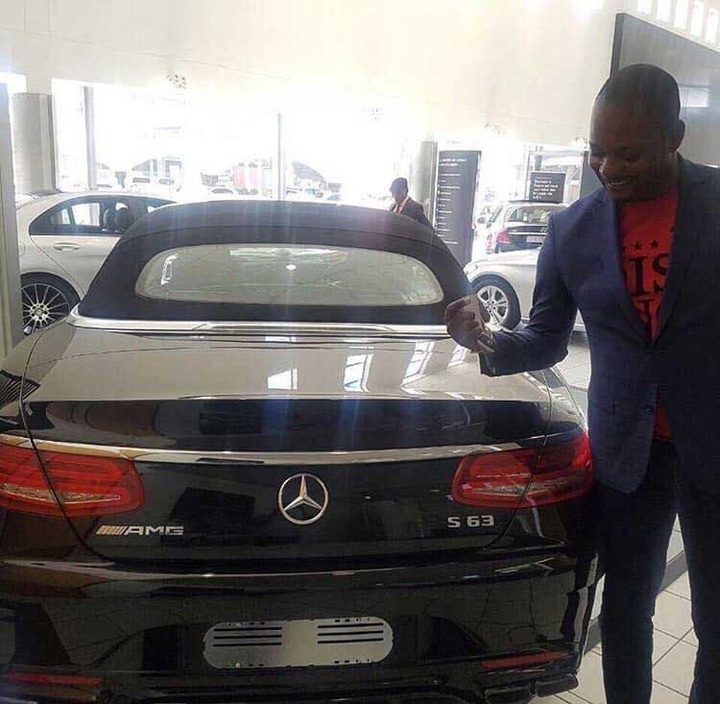 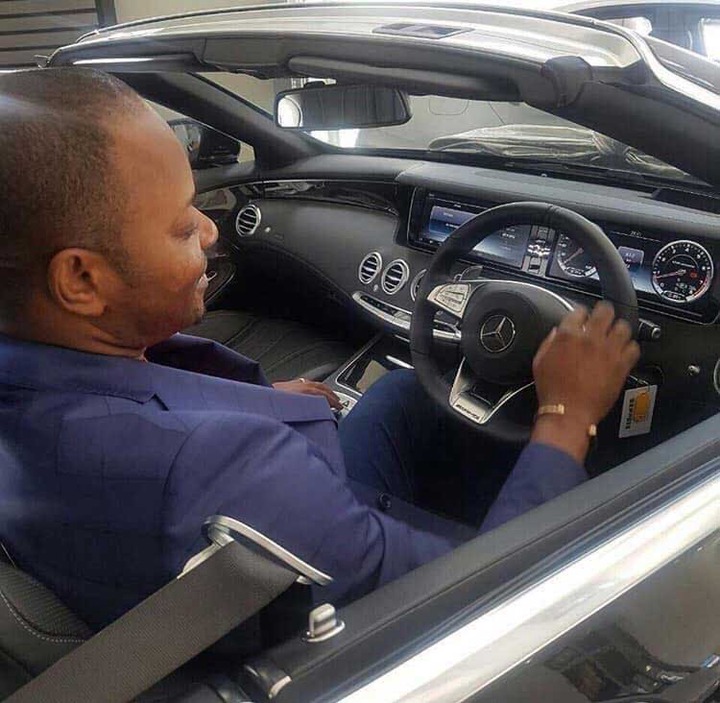 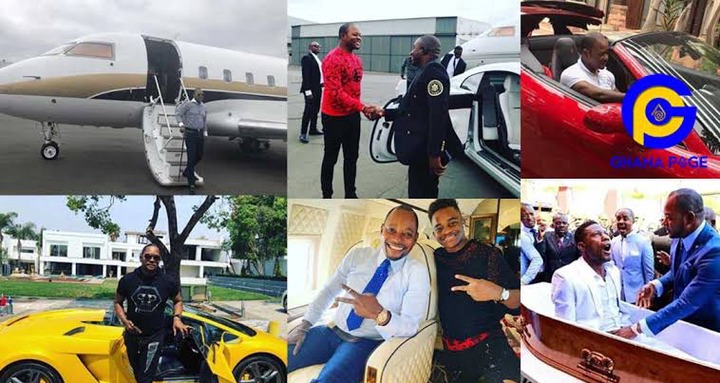 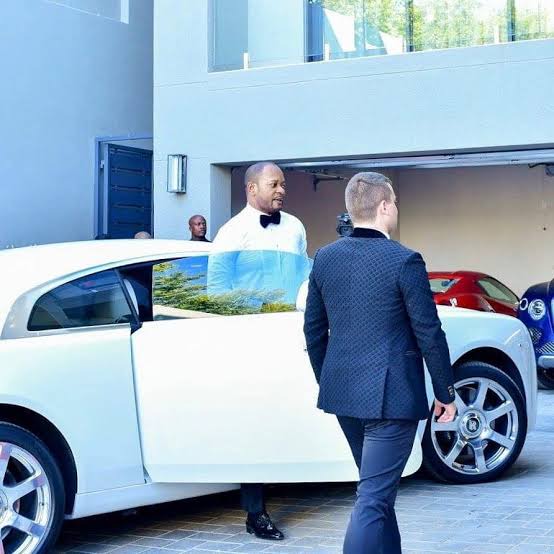 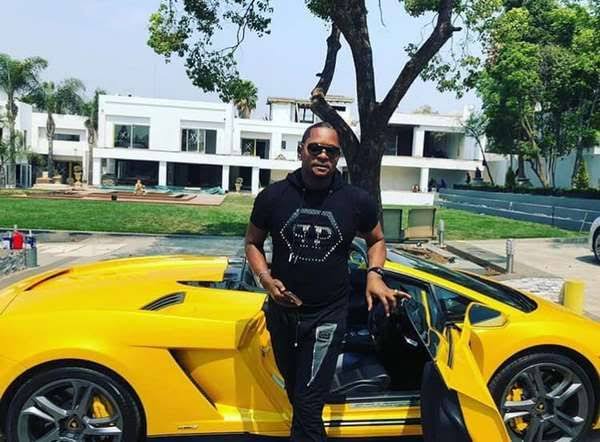 Alph Luka is the founder and senior pastor of Alleluia Ministries International in South Africa, which he founded in 2002. He has been in the ministry since 2002. His birthday is October 25, 1974, and he was born in the year 1974. His net worth is estimated to be $1 billion, making him the richest pastor in Africa. He also appears to be the wealthiest preacher in South Africa, according to reports.

Pastor Alph Lukau steps out of his yellow supercar to greet the public.

Pastor Alph Lukau, one of South Africa's most powerful pastors, is rumored to be able to heal any form of ailment or affliction with his prayers. He had claimed to have revived the dead at one point, which triggered a series of debates and allegations against him.

The family of Pastor Alph Lukau

In addition to being married to his heartthrob, Celeste Lukau, Pastor Alph Lukau is also actively involved in his ministry work alongside him. The couple has three sons that they raised together.

Aside from Pastor Alph Lukau's tangled web of scandals, one aspect of his life that has gained the attention of the media is his extravagant lifestyle. According to media estimates, Lukau owns a private plane, a Rolls-Royce Wraith believed to be worth $322,500, a Bentley estimated to be worth $227,000, a Range Rover estimated to be worth more than $90,000, as well as several extremely powerful motorcycles, among other things.