By Alupheli. (self media writer) | 8 days ago 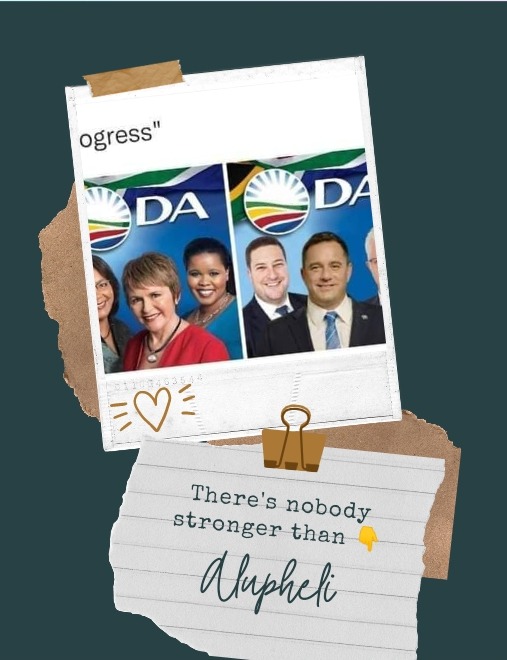 #And Remember White Supremacy started in the New Testament with the Romans & And Anglicans. 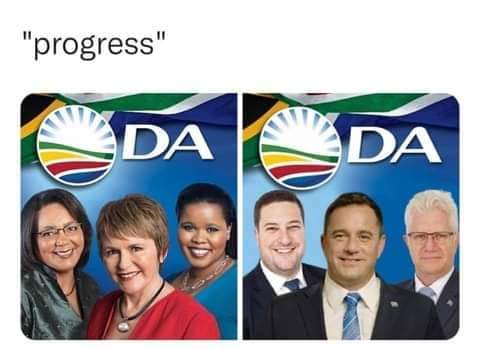 And currently with The Pope,All World Clergy under him..He is Human God on Earth (Vatican) ,

..but China joined them.

And know you will see The System in every country favours the White skinned.

Plus the Black Roman everywhere who serves Ceasar ...And as the B.E.E..to serve the WHITE Queen BEE...Making sure the Worker Bee's follow suit..

The Black Roman serves the System better then the white skinned...Educated & Trained..

The Black economists are trained to know the western financial system,markerts..

Your Legal people to defend it..Your Educational System to teach it.. 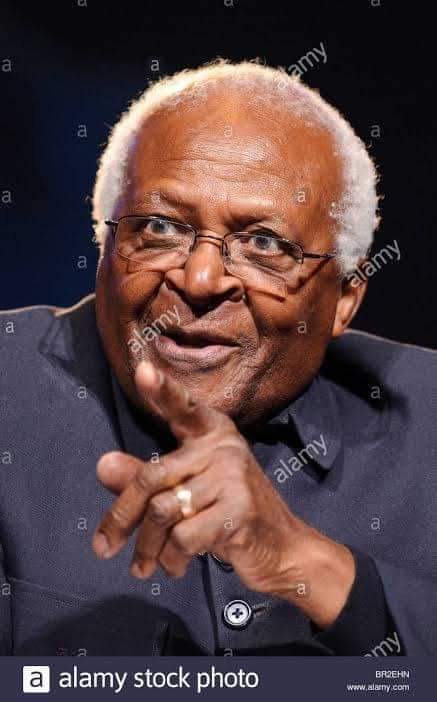 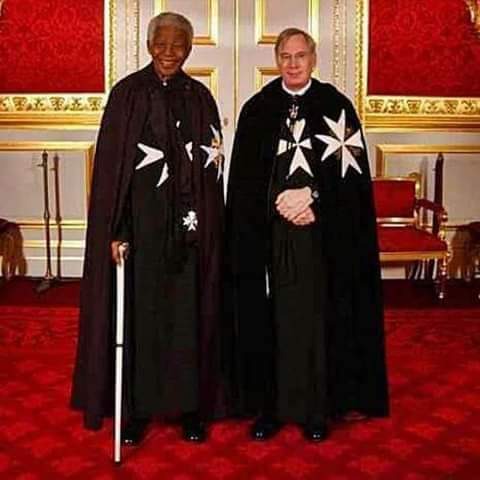 The System have Eyes..according to Color..

An Indian is still more privileged then African,in EYE of System..in Black is General Dispensation.

.but Black sellouts are handsomely rewarded in the System of White Supremacy

Thats why most South American countries like Argentina,Mexico etc..North African and Arab,Asian countries are now Whitening with each generation ..away from original inhabitants..prosecuting the Black skinned inhabitants.. 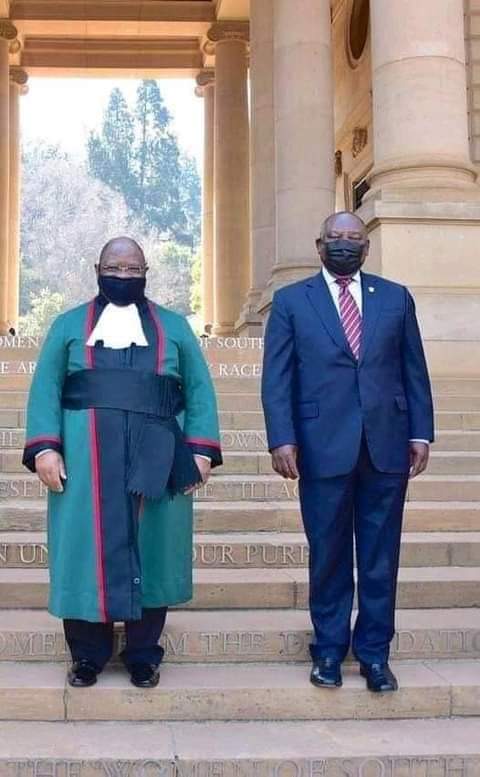 Global White Supremacy wont let you breath.The knee will be on your neck forever..

Only Africa hold the Centre as Original People of Hue-man System..but not for long..they planned for Africans to become a Global minority..whitening Africans..

And if you trained by Tshaka..you are hounded like Zuma..

6 Ways You Can Make Yourself More Attractive To Women.