Apostle Luthando Matodlana of God of Love Ministry in Motherwell has been found guilty of raping a male congregant.

He is due to be sentenced today. In her judgment, Mashigo said the state had proved beyond reasonable doubt that Matodlana was guilty.

Mashigo rejected Matodlana’s version that his victim was a gay prostitute and had attempted to extort money from him.

Mashigo said Matodlana’s story could not be accepted and was false.

After his conviction, Matodlana’s supporters sitting in the public gallery shook their heads in disbelief.

His victim, now 31, said he felt a sense of relief and closure after the conviction. 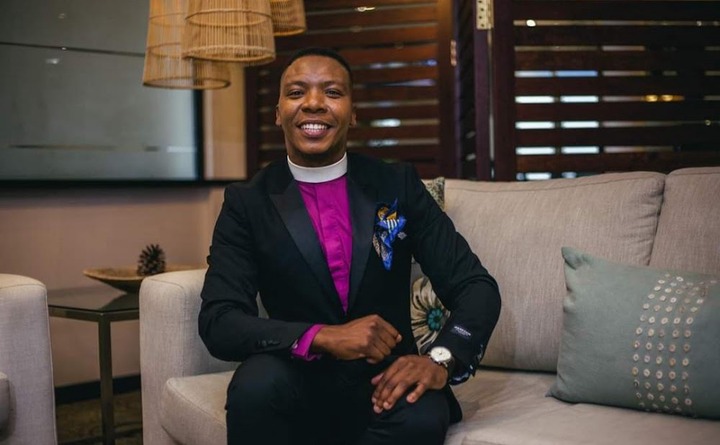 He said he was happy with the outcome and encouraged other rape victims to speak out.

“I have been attending court cases since 2020. This journey has been an emotional rollercoaster ride,” he said yesterday.

“But I had told myself to stand and fight for the truth till the end and that’s exactly what I did — I wasn’t only fighting for myself but for all the queer people that had suffered in silence.

“When I came out about my story, I had already healed from all of this. However, things got sour because the pastor did not want to take accountability for what he had done to me, he was so fixated on protecting his reputation.

“[But] I want people to know that I have forgiven the pastor because I don’t want to harbour hate in my heart, I want to move on and be happy.

“I’m happy that the justice system [has worked] and, yes, I have [to] find closure now that he is behind bars. I don’t know how much sentencing he deserves, I’ll leave this in the hands of the law.”

During the trial, Matodlana’s victim told the court he had communicated with the pastor, whom he had met at a gathering, on social networking app Mxit in January 2013.

He said Matodlana, 35, had invited him to his Motherwell home some time between February and March 2013. 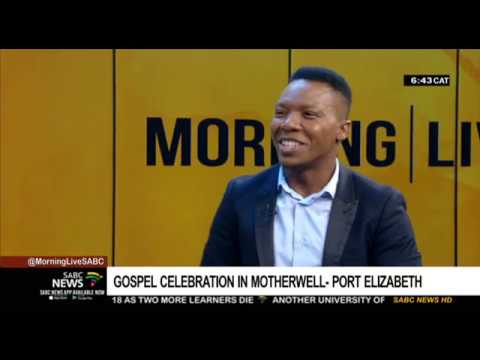 When he arrived at Matodlana’s house, he was welcomed and after sitting in the lounge for a short time Matodlana invited him to his bedroom.

Once in the bedroom, both men sat on the bed and had a brief conversation before Matodlana attempted to kiss him.

The man said Matodlana had then told him to undress and when he refused Matodlana became enraged.

He said he had been fearful of Matodlana, who made him undress, pulled him onto the bed and forced him to lie facedown.

The pastor then raped him. Matodlana denied throughout the trial that he had raped the man, claiming the sex had been consensual and the man was a gay prostitute.

The pastor alleged he had paid his accuser between R130,000 and R150,000, either through cash or data, a claim the man vehemently denied.

Pule Mmodi has been spotted training with this team, Check below