CONSEQUENCES OF DISOBEDIENCE TO GOD'S WORD There is an urgent need for obedience to God's word among those who rule us in these turbulent times. which before us were the greatest empires in history: African empires, ancient empires such as the Persian Empire, the Babylonian Empire, Greek, Roman, British, Russian, and now American.

What has destroyed these nations is sin, disobedience to the Word of God. do what God says not to do. So if God continues to warn, send His prophets and people are not paying attention: then we arouse His anger, then the drastic consequences of sin will occur; sometimes it becomes extremely fatal. Then the empire falls. 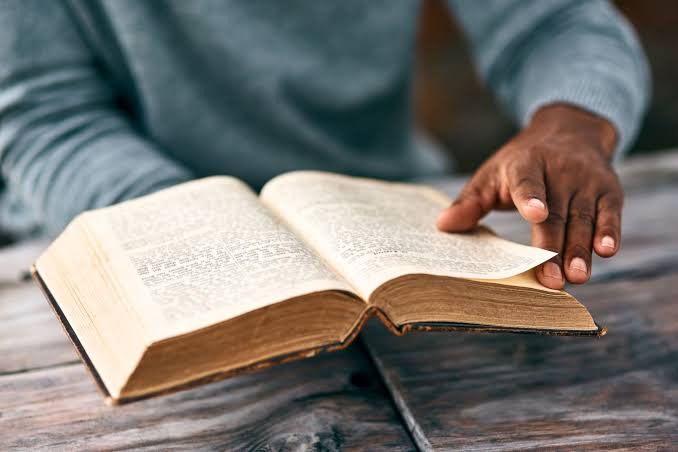 Empires will continue to rise and fall until the Lord Jesus comes to establish His eternal kingdom.They will fall because of sin and disobedience to God's will.1 God's wrath was aroused by “sin and disobedience”: King Hezekiah was the king of Judah in the scriptures before the fall of Judah. He ruled Judah in troubled times as he did today.

He loved God and was a very humble leader, he enhanced people's social, political and spiritual life even when God told the prophet Isaiah to tell him to put his house in order because he was going to take it away and he challenged God with these words: 2 Kings 20: 2 says: “Hezekiah turned his face to the wall and prayed to the Lord.

“Remember, O Lord, how I walked before you with loyalty and devotion with all my heart and did what you please. And Hezekiah wept bitterly. ”And God answered her prayers and added another 15 years to her life. That was how much King Hezekiah loved God. But his son, King Manasseh, was not like that. 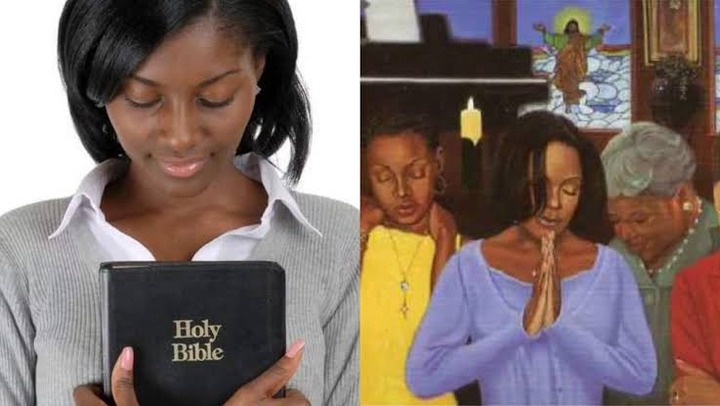 All of the good work his father did he reversed and was named “The King Who Made Judah Sin.” Before the fall of Judas, King Hezekiah had got rid of all idol worship in which he was a part. destroyed the cult of Baal, cleansed the temple, led the people to spiritual awakening, renewed and rebuilt the infrastructure of Judah and Jerusalem, but his son, King Manasseh, will undo it. King Manasseh did the following:

• He did evil and built The High Places His Father Destroyed • He made others for Baal and did not worship God.2 Warning precedes destruction: Scripture reports: “The Lord spoke to Manasseh and his people, but they did not listen. Then the Lord led the general of the Assyrian army against them, who took Manasseh prisoner, put a hook in his noise, tied him with a bronze fetter, and led him to Babylon. God is so good, so merciful, and so merciful.

It was never God's will to destroy the people He created. We should perish. ”When the Pharisees of the Scriptures asked Jesus why he ate with sinners, Jesus replied,“ He did not repent for the righteous, but for sinners. ”These sinners of the world: black and white, red and yellow, all the nationalities of the world, Jews and Gentiles, will cause him to die on the cross for their sins.

They will always be warnings and pleadings from God for people to repent of their sins before He ventures His anger because God hates sin. His holy eyes cannot see sin and injustice. We are in the moment when Judah was before the fall of God. There is so much sin among those who rule us: they do not make decisions based on wisdom and humility, the whole world is in chaos and war.

The United States and its allies are spending billions on war and arms instead of using the money to solve their problems and build peace in the world. Whether in Europe or America, Africa, Central America, the story is the same. “The stories of 'migrants and refugees' are the most important news in the world today”. We are consumed with sin.

We don't want to hear the Word of God: we live in lies and deceit, adultery and fornication, we abuse children, we want to destroy marriage, homosexuality spreads across the United States, corporations worry about deceit and the poor will do the worst carried away and they are in American shelters and prisons. We are on the verge of World War III.

Nigerians and Congolese are Running 90 Percent of Small Shops in Harare - Zim Man Cry Out.