A Pastor claims to have gone to heaven and said that his god told him that Demons made Umlando dance. 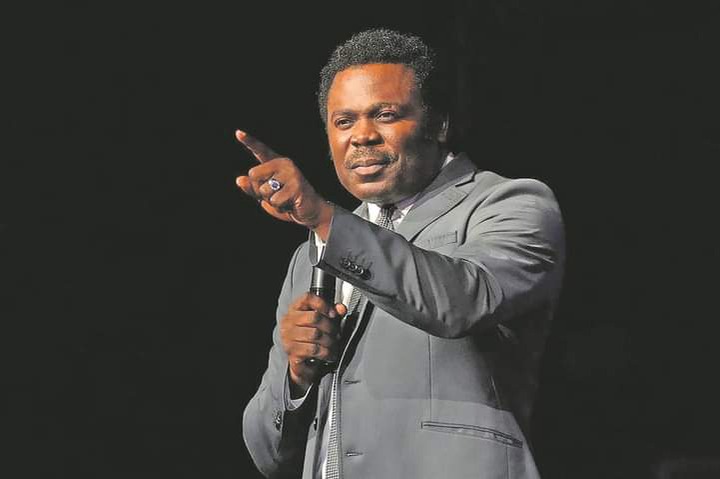 A Pastor from Cape Town is wagging a warning finger and claims that his God took him to Heaven and showed him the dance in the realm of the spirit. He said that the demons manufactured the song, and its dance style, and then sent it to the media. The song in question was sung by Mdoova, 9umba, Toss, Young Stunna, Sir Trill, Lady Du, Sino Msolo, and Slade and was released in January. Soon after its release, it set the social media streets on fire, as a result of a dance challenge done by one of the singers Toss Masombuka. 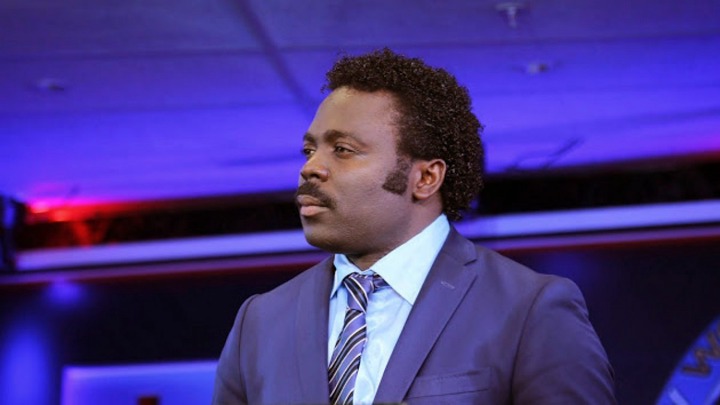 The pastor who is from John Anosike from the spirit Revelation Ecclesia in Cape Town was delivering a sermon on the dance, and that is when he claimed that his god showed him the dance before it became popular. Pastor John Anosike said that the lord took him there and he saw how the demons manufactured that dance style. Anosike said surprisingly many girls around the world have hosted the demon. He further said that on their TikTok they wear something tight and then dance, as well as many girls on the campus, even young girls have hosted the demon. 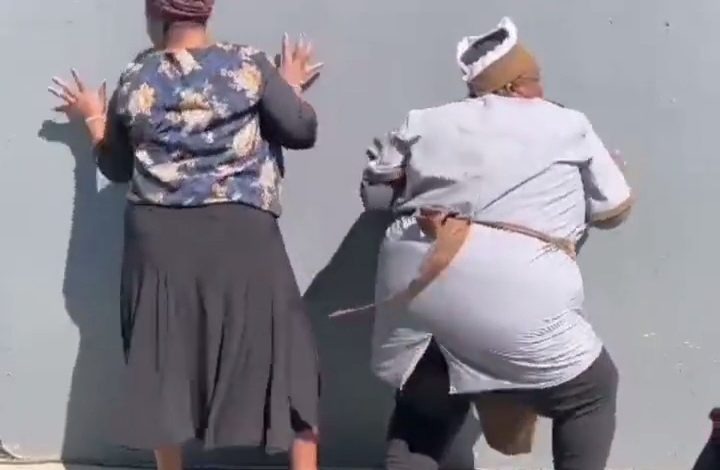 But as we know people have found his revelation hilarious even the owners of the song. The producer Mdoovar Memela told the media that they heard that the pastor said it was demonic and they asked themselves why? He further asked if it was demonic and how they did it to change their lives for the better. The group discussed among themselves and realized that it is part of history and no one will understand. Mdoovar said that he will not pay any attention to the pastor on his views on the dance or the challenge.﻿ 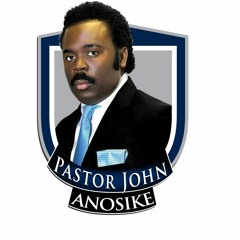 I Spent 90 Years Without Sleeping With Any Woman, I Don't Have A Wife Or Girlfriend - Man Reveals

My wife loves money more than our children

Dloz'lami: Viewers believe a woman is mistreating her husband