'See How Okomfo Anokye the most powerful Ashanti priest died

By CloudZero (self media writer) | 26 days ago

Unless the great and mighty Okomfo Anokye is mentioned, it is impossible to tell the success narrative of today's Ashanti monarchy. Without him, there would be no such thing as the huge Ashanti empire, which stretches far beyond the borders of the Ashanti region. The Okomfo Anokye teaching hospital, which is located in the center of Kimasi and is one of the largest hospitals in the country, was named after him as a result of this. 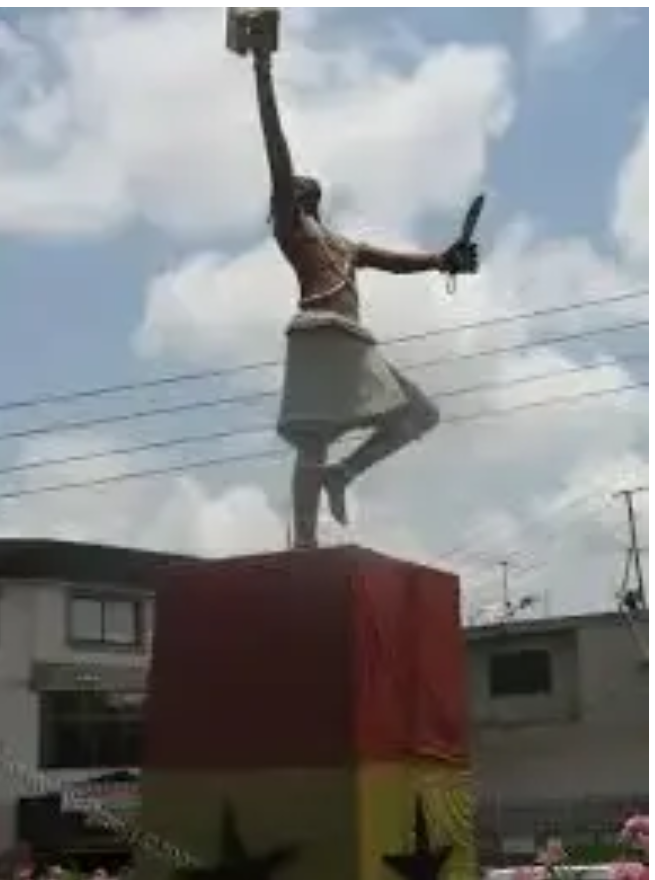 Kwame Agyei Frimpong, as his father had named him, was born in the year 1655 in Awukugua Akwapim in the Eastern region to Agya Ano and Maame Yaa Anubea in the village of Awukugua Akwapim. His right hand was said to be holding a white cow tail (podua), and his left hand was said to be holding a talisman that no one was able to take away from him until his father arrived. 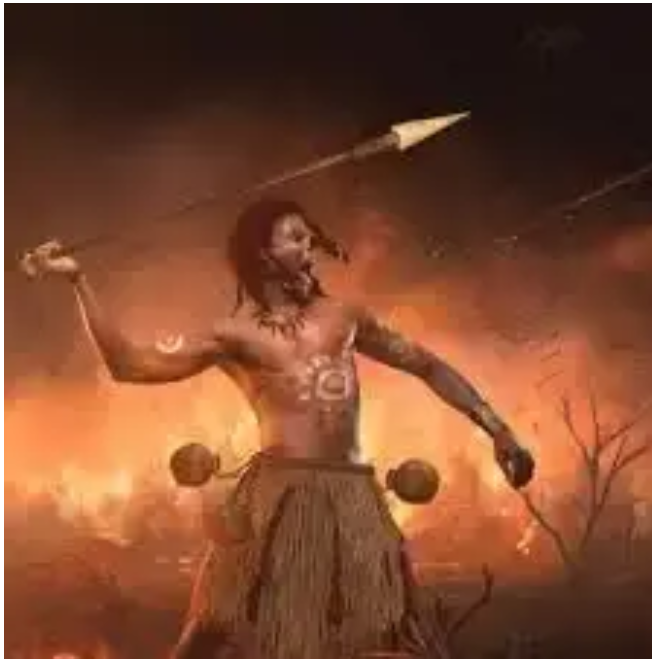 Aside from ordering the golden stool, he did a number of miracles, including planting and harvesting plantain on the same day, walking on a rope, and the legendary planting of a sword in the ground, which no man has been able to uproot despite countless attempts to this day. The Okomfo Anokye Hospital may be found in this area of the city. 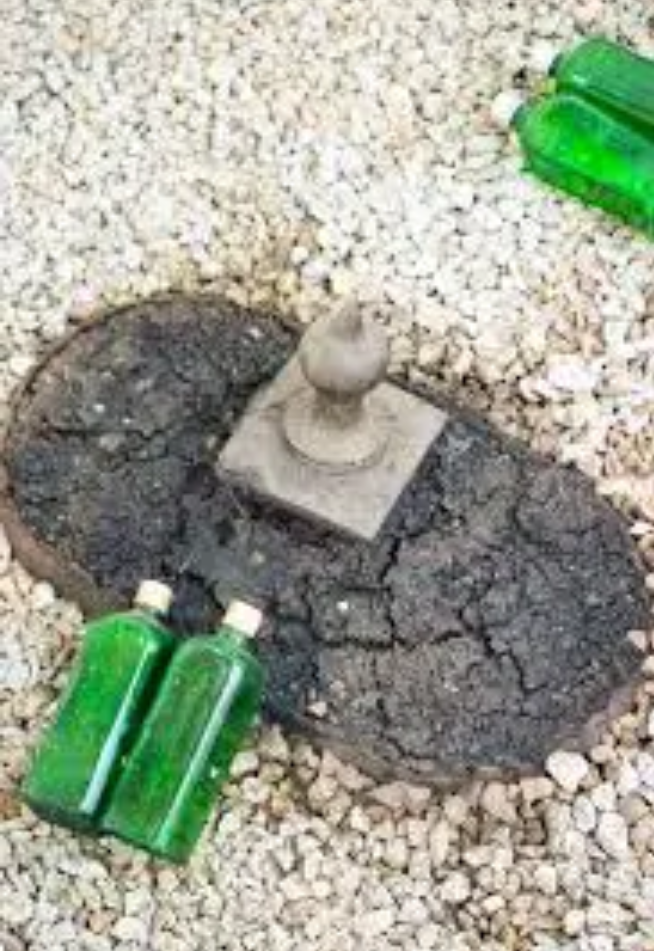 It has always been a mystery as to whether the legendary priest died or simply vanished, as our forebears have claimed. Unlike the stories we've heard about Okomfo Anokye, who was rumored to have gone in search of the key to death but never returned, and others who claimed he died after being served fish-based food without his knowledge, it has now been revealed that he died of natural causes in 1719 at the age of 64 in his hometown of Akwapim, Ghana, just a few months after the death of his childhood friend and king, Nana Osei Tutu the 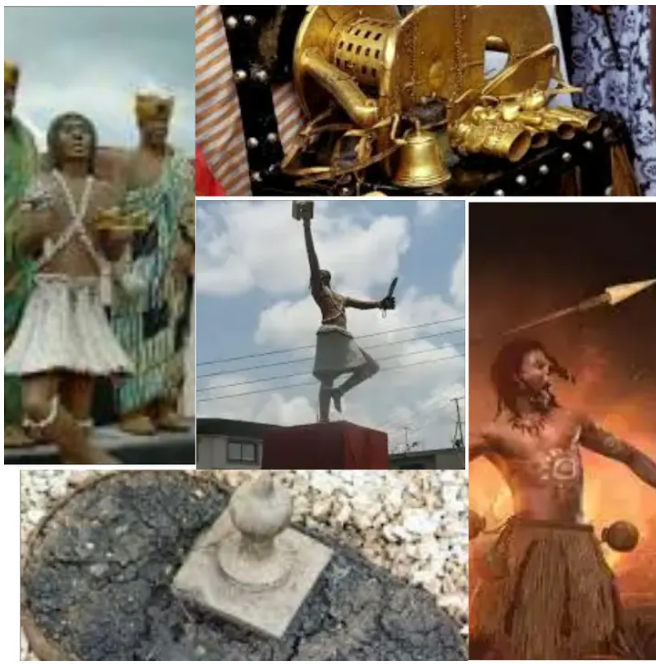 Do you believe that Okomfo Anokye died in his sleep?

Cristiano Ronaldo: By winning at Manchester United, I will shut the lips of critics.

12 Undocumented Ethiopian Nationals Rescued From A House This Morning