Monsignor Kwabena Boakye Asiamah, also known as Osofo Ajagurajah, the founder of the Universal Spiritual Extension, revealed a few words about the word 'Amen,' which the majority of Christians assert concludes the prayer. According to him, the word is not Godly and must be derived from the language of God's believers. 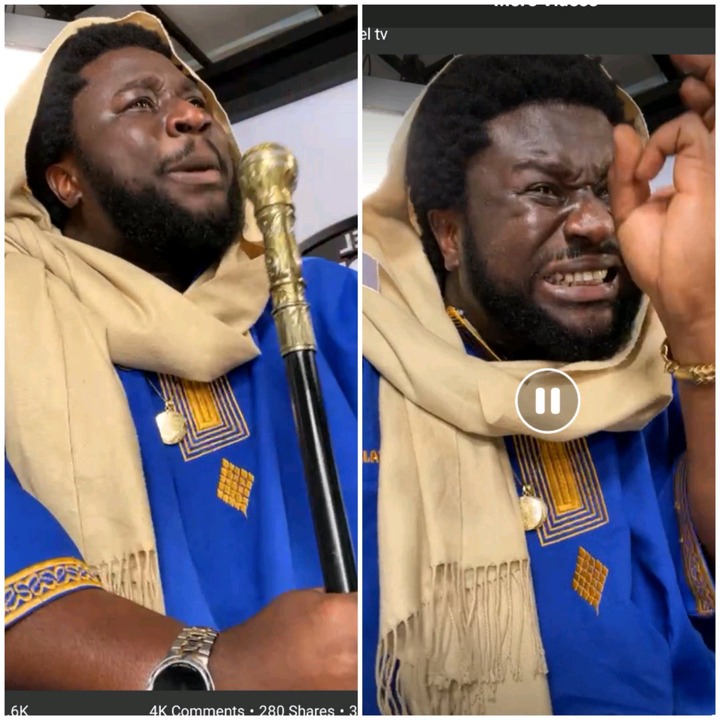 Osofo Ajagurajah disclosed in a recent interview on the hidden meaning of the word "Amen" that Christians were led to indirectly acknowledge an ancient Egyptian divinity through their prayers. He stated that the word 'Amen' is the name of a powerful ancient Egyptian God, Amen-Ra. Amen was "the deity Amen and Ra were united with: the god of the world and the foremost Egyptian god of the Theban governmental authority," according to the text accompanying his declaration.

Other scriptures stress Amen-status Ra's as King of the Gods and Creator of humanity. Thus, it contextualizes a confrontation between the Divinity recognized by Christians as'supreme' and this old Egyptian divinity.

According to Osofo Ajagurajah, this is why he prevented Amen from being stated in his church.

"This is a story about the Egyptian gods. Are you aware of the manner in which the people waged these miracles alongside Moses? They responded similarly when Moses commanded that his rod transform into a snake. They performed every miracle that God performed. 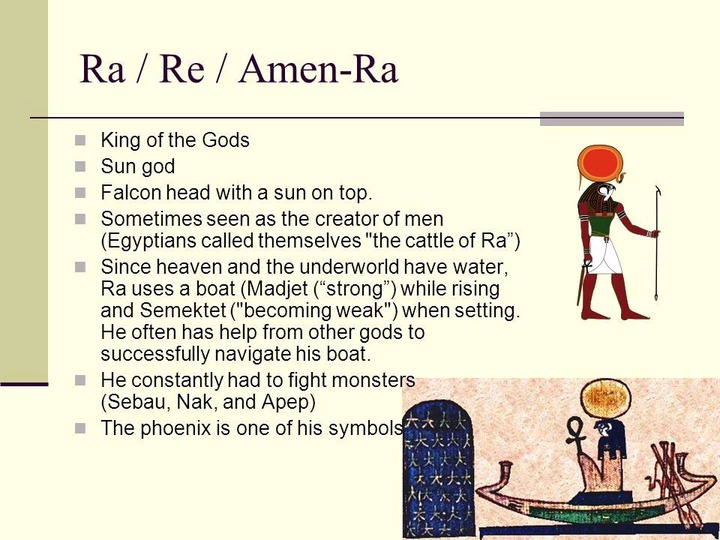 "Because they are enormously strong, they are dubbed the Egyptian gods. That is why at my church, Amen is never spoken. It is a fetish, and its name is the great god of Egypt. Most pastors are unaware of this. You will never receive a response to your prayer as long as you continue to repeat Amen," he explained.

He highlighted that Ghanaians must relearn what they have been practicing for years. He argued that in Egypt and other civilizations, our worship was boosted by lesser and older gods.