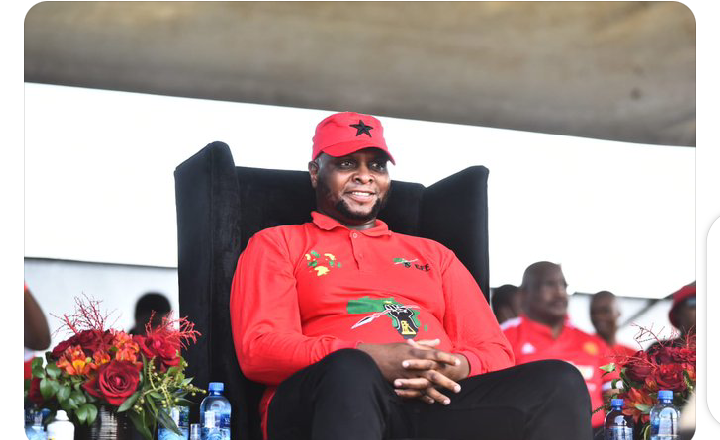 Whether it's Lindiwe Sisulu, Ace Magashule, Cyril or Zuma, they are all ANC members, proud singers of Die Stem, none of them will ever implement radical policies.

They can't change anything since 1994 they have been enjoying kickbacks do you think ramaphosa was influencing ANC during the past 27yrs it's a lie, factional politics.

They only take the radical stance when falling out of favor with the anc. No vision whatsoever.

It's just the talk, their words don't mean anything.

uLindiwe stresses you guys neh, normally it's your leaders who get attention of such topics.

White people murdered, raped and tortured black people, and you have ANC leaders who say the party was not fighting against white people but the Apartheid system.

The cult churches In Africa with the so-called FALSE prophets are the reason South Africa have a problem with GBV! They are controlling human traffic…

They're only fighting for their piece of meat.

Another Twitter user said that false prophet are the reason for human trafficking.

We should endeavor to be part of the lives and destiny of the people, their welfare should be our utmost priority.

They only take the radical stance when falling out of favor with the anc. No vision whatsoever. It's just the talk, their words don't mean anything.

The cult churches In Africa with the so-called FALSE prophets are the reason South Africa have a difficulty with GBV! They are controlling human traffic.