RIP: Zimbabwean Prophet Was Hit By a Brick By his South African Client After this Happened

By Interview_News (self media writer) | 8 days ago

Apparently South Africans are tired of having Zimbabweans in their nation, as proven by the way that they are attempting all an option for them to dispose of them. Half a month prior, there was a story that was becoming famous online about a Zimbabwean man who passed on in South Africa subsequent to being scorched to death there. Elvis Nyathi, 43 years of age, was killed when a fierce crowd that was looking for outsiders slipped upon Diepsloot municipality in Johannesburg. The crowd's objective was outsiders. He was killed by the crowd that circumvented Diepsloot requesting that travelers demonstrate their archives that allowed them to lawfully be in South Africa. He was singed to death in the wake of being pounded into the ground by the horde.

Right when we assumed we had seen all that there was to see, another Zimbabwean has lost their life. A prophet from Zimbabwe was killed in South Africa while he was there for meetings, which is a truly lamentable development. The Zimbabwean person, age 52, whose name was not given, supposedly died after a client of his beat him the tar out of with a substantial block during a meeting that occurred on an open field.

The suspect, who has since been captured, purportedly went to visit the prophet with his mom, as per charges that have arrived at Black Media. In the wake of having a progression of dreams, the suspect looked for guidance from the neighborhood prophet. Over the span of the interview, the suspect struck the prophet on the head with a substantial block, making him die there and afterward.

From that point forward, the suspect has been captured on doubt of homicide, and he is planned to show up in the Tembisa Magistrate's Court. The horrifying killing of these four casualties came only a couple of brief a long time after a Zimbabwean man was set ablaze and passed on to bite the dust in South Africa. 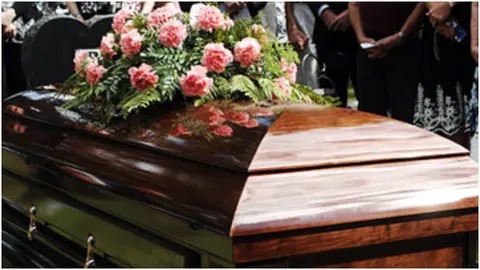 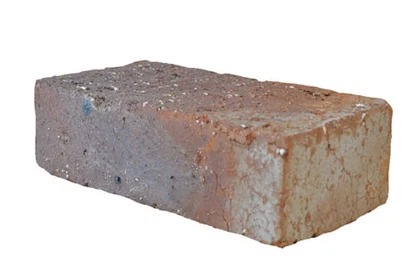 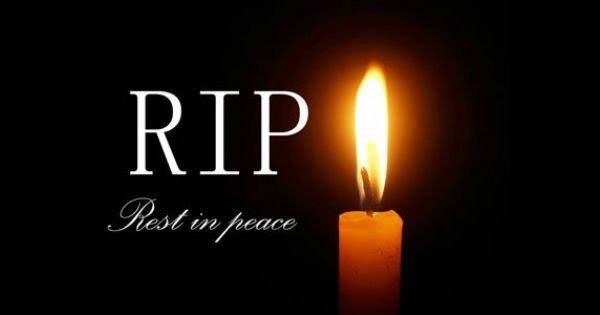