By Sam-Ufedo-ojo (self media writer) | 1 year ago 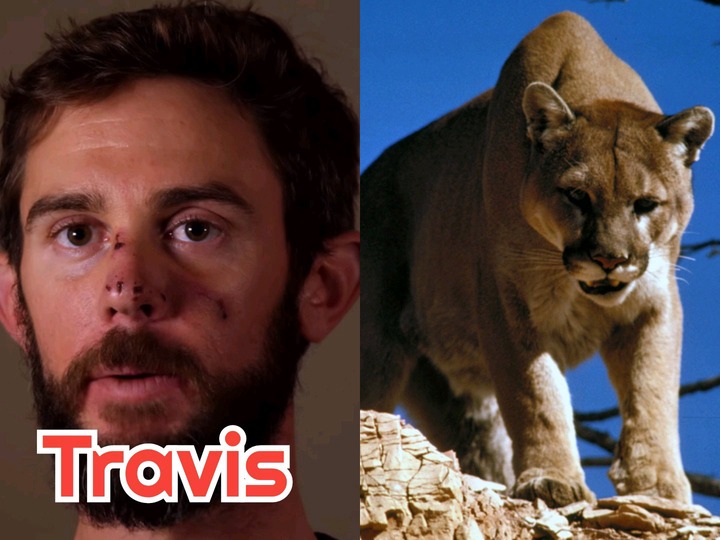 During a journey to Timnah, according to the legend, Samson was confronted by a lion, which roared at him and slashed his throat. He seized the lion by the neck and tore it apart with his own hands as the lion charged towards him.

In an interesting twist, another guy, Travis Kauffman from the United States of America, broke the same record as the historical Samson when he killed a mountain lion with his bare hands, just as the biblical Samson had. Due to the fact that no one could have imagined it would ever happen, the occurrence that occurred in 2019 became a popular subject on the internet.

He was in the Fort Collins region on February 4th, afternoon time, when he was assaulted from behind by the hazardous beast, according to the incident related by the 31-year-old Colorado guy. 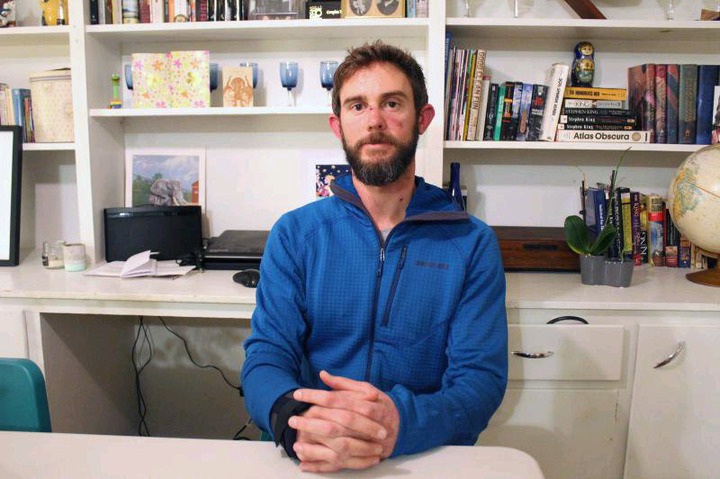 While being attacked by the animal, Travis said he lifted his hands in the air and screamed at it in the hopes of scaring it away, but the animal was not deterred by Travis' actions, and it continued attacking him in the face. Travis was able to knock the lion off of him, and the two of them tumbled down a hill on the mountain's side.

After tumbling down to the mountain's base, Travis managed to climb on top of the beast and pin down its rear legs before using a stick to pierce its neck before hitting it in the head with a boulder to stop the bleeding. However, despite Travis' efforts, the animal refused to budge. He was eventually able to step on its neck, suffocating the animal to death as a result. 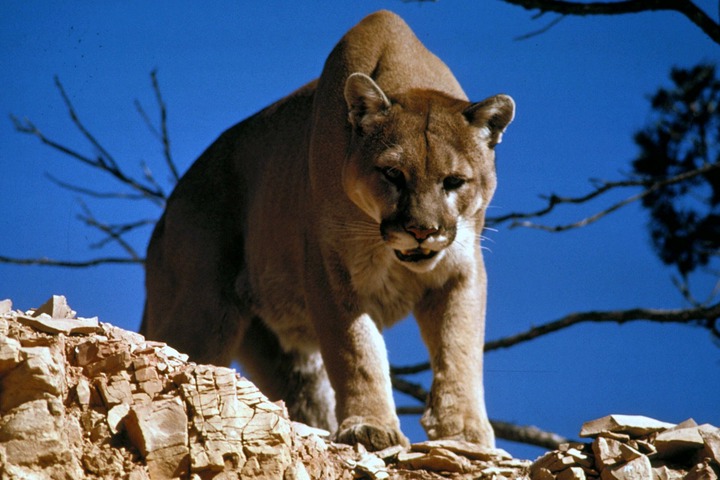 Over 20 stitches were used to close up Travis's wound on his face, as well as several stitches on his wrist. Following the event, he was taken to the hospital and treated for his leg injuries. Ultimately, Travis was only fortunate to remain alive while under the impact of adrenaline, since the animal could have easily killed him during its attack.