Pastors who have been on the wrong side of the law

By K.Ethel (self media writer) | 5 months ago 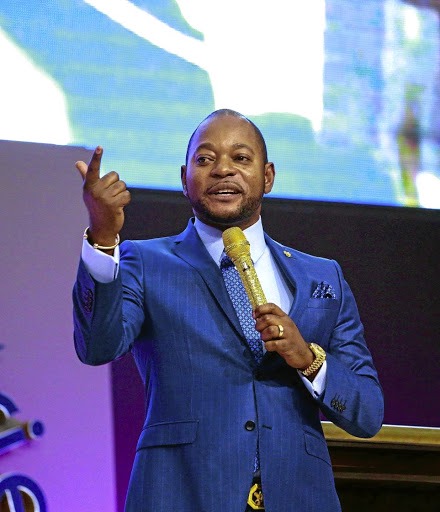 A few years ago Lukau made headlines after a video of him resurrecting a man went viral. In the video, Alph Lukau, the pastor of Alleluia International Ministry put his hands on a man in the coffin and he woke up . The church declared it a miracle but a lot of religious leaders were not happy about this because it's something that can never happen. Officials decided to take matters into their own hands and investigate the scene. 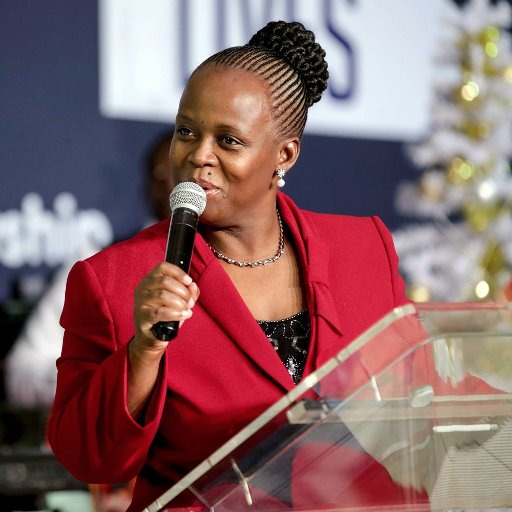 Pastor Mukhuba was arrested earlier this year because of noise complaints and not following COVID-19 health and safety regulations. The government has been strict about crowds gathering in one place because it easily transmit the virus but in this church thousands of people used to attend and break the law. The church is also located next to the residence, and people who live there complain that the church allegedly makes noise every day. The metro cops eventually visited the church to do the rightful thing but aggressive church members started fighting them causing people to be injured. The matter is still in court. People have the right to believe in whatever they want to but we also have to respect others and being a believer does not mean you are above the law. 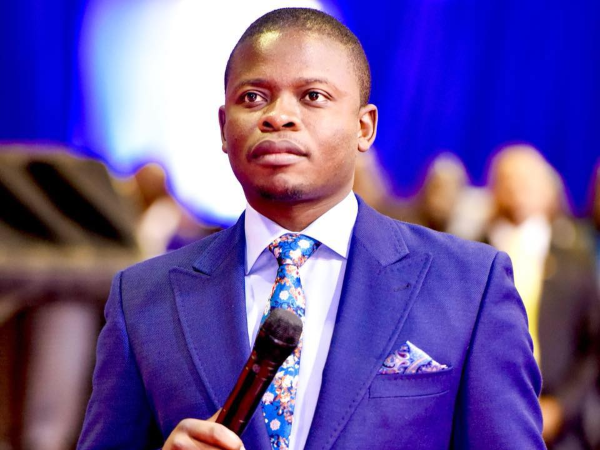 The Malawian born pastor is a fugitive in south africa. Bushiri found himself at the center of another investigation-involving allegations of rape. The Malawi pastor was accused of raping women and girls as young as 16 years old.Bushiri has added eight rapes to the existing charges. He and his wife Mary were charged with fraud, theft and money laundering in connection with an investment scam that allegedly defrauded investors of 102 million rand. They got arrested but were released on bail and allegedly fled to Malawi. 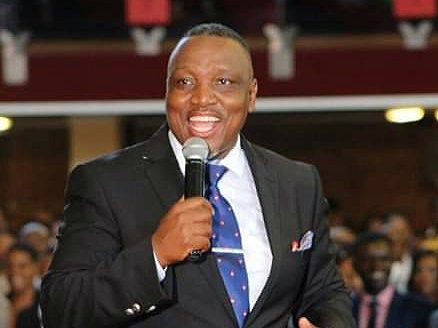 Pastor Zondo of Rivers of living waters church is currently on trial for several counts of rape. His alleged victims include his church members and a family member. 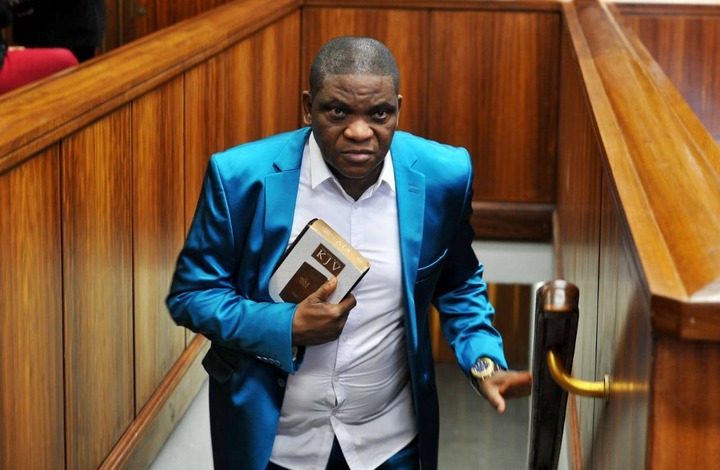 The Nigerian born pastor is on trial on 97 charges which include rape, human trafficking and racteering.

Nonka is in trouble. Mjolo will humble you, from business woman to full-time detective

Angry learner DID THIS TO A TEACHER WITH AXE