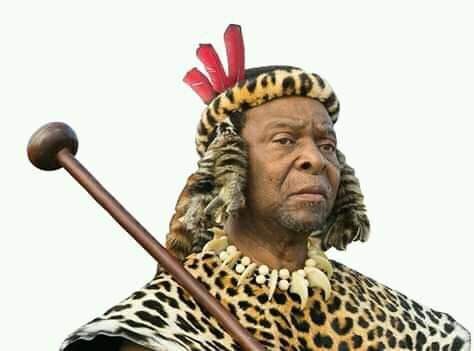 “If you are cursed by the KING of the nation you serve under from the beginning of the crisis BECAUSE you are talking you hear ALL the Kings of the Royal Family who are bowing down on their knees.” 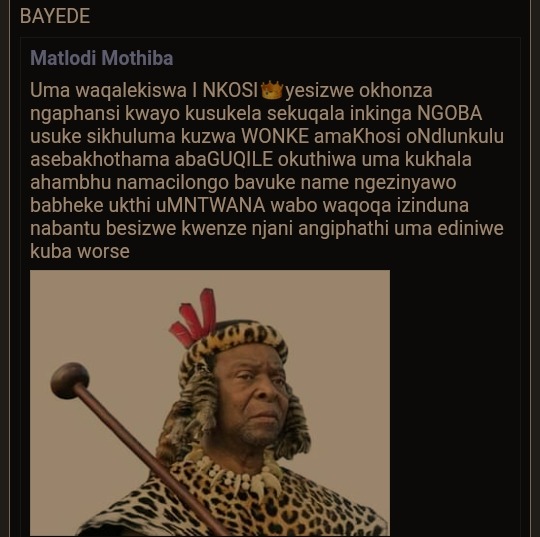 Conflict is a universal phenomenon that is inevitable in human interaction. Hence, it cannot be avoided in the interaction between Christianity and African Traditional Religion. Since Christianity came in contact with the traditional religion, there has always been a sharp conflict between traditionalists and Christians. This bitter conflict has led to wanton destruction of lives and property, and this has become a source of great worry to the writers. This work investigates the conflicts existing between the two religions since the introduction of Christianity in Igbo land. It examines the nature, pattern, rationale for the conflicts.

The method adopted by this study is qualitative and comparative. Both oral interviews and library materials were used. The study validates the following: There is occasional destruction of lives and property and demolition of the people’s artifacts and groves by Christians, and this has led to reduction in the sources of income of the people, and in the tourist sites available in most Igbo towns.

It also led to syncretism in the people’s culture. Finally, it helped in refining some obnoxious beliefs and practices of the Igbo race.