In Spite Of The Criticism Against TB Joshua, Pastor Chris Still Reckoned Him As A Brother

Since then, it has become common knowledge that popular televangelist Temitope Balogun Joshua has passed away and gone to be with the Lord, after having lived a life of significance. Nigeria and Africa are still reeling from the loss of an iconic and phenomenal pastor who was down to earth, yet was derided by many for his style of ministry. Many in Nigeria and Africa are still trying to come to terms with his passing. However, there was one individual, Rev. Dr. Chris Oyakhilome, who saw him in a different light and recognized the work that God was doing through his life. 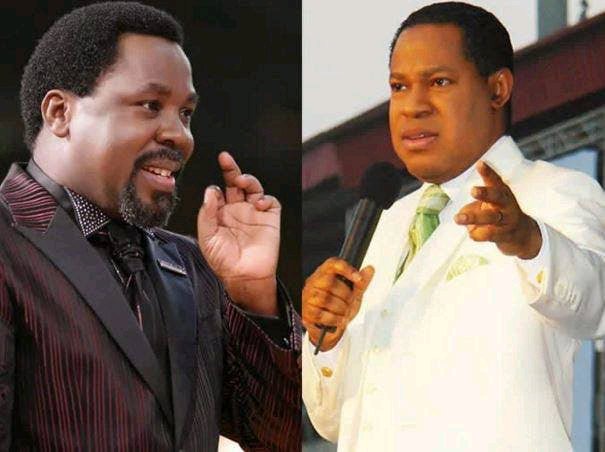 While TB Joshua was embroiled in a scandal and receiving backlash from several Nigerian pastors at the time, Pastor Chris Oyakhilome of Christ's Embassy still visited his Church to pray for a sick man suffering from multiple sclerosis who was wheelchair-bound at the time.

According to Pastor Chris, his name was Jan Westerhoff, and he was originally from Holland. As soon as a large number of Nigerian pastors saw the video, they began to criticize Pastor Chris, claiming that they were both descended from the same lineage. Pastor Chris spoke out in defense of TB Joshua in the midst of the backlash. In a response that was both touching and controversial, several of Nigeria's most well-known pastors expressed their displeasure with him. 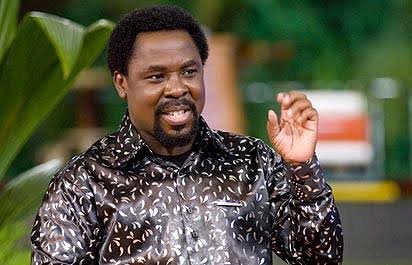 In his testimony, Pastor Chris stated that they remained in touch with one another until a particular Wednesday that year, when they finally met for the first time in Synagogue Church of All Nations (SCOAN) to pray for Jan Westerhoff.

Several theories about their friendship began to circulate on the Internet, with the most credible coming from well-known pastors and religious leaders. Pastor Oyakhilome, on the other hand, remained deafeningly silent on the subject. He felt strongly about their criticism of TB Joshua and had a lot to say about it, but he chose to remain silent because they were pastors. He stated that this was done in order not to make them feel bad about their comments and to avoid any concerns that members of their church might have about the leadership of their church.

After a debate about sin erupted in an interview on March 21st, 2014, TB Joshua was quoted as calling Pastor Chris "his brother," according to the interviewer. TB Joshua stood up in support of Pastor Chris, despite the fact that other ministers had taught to the contrary. After the media attempted to place both of them at the center of the biblical debate, he showed his appreciation for their friendship by expressing his gratitude.

Even though Pastor Chris Oyakhilome hasn't been close to many of Nigeria's most prominent pastors, he certainly had a positive relationship with Pastor Joshua, as can be seen in the photo above. Pastor TB Joshua's death will undoubtedly be felt by his long-time friend and colleague.

Have you seen pictures of Gugu from Mvhango Actress? Perceive how wonderful she looks.