The controversial prophet said on his Twitter account yesterday that he was travelling in the fourth dimension. In his vision, the prophet stated that he saw water and it was everywhere. According to the prophet's vision, the water had to swallow everything that he saw, including many cities, buildings, and houses. The prophet further concluded that the only animal he could see from the vision was a lion turning upside down and taking its last breath. The prophet concluded that in the vision he felt all alone after seeing everything until he knew that kids were right behind him.

The prophet's followers were left confused by his vision since they couldn't know what he was actually talking about. Others have tried to ask him in the comment section what the dream is about. However, others quickly intepretated it to mean that kids mean peace. However, the famous prophet did not give an explanation for his dream this time around.

People who believe in spiritual events must read the famous prophet's revelations and visions since they have really helped many people. However, those who do not believe in him should also stay away from the prophet rather than criticize him for what he believes in. The famous prophet must give explanations of his visions in order for people to understand, since many people know little about spiritual things and the events that have occurred in the world. 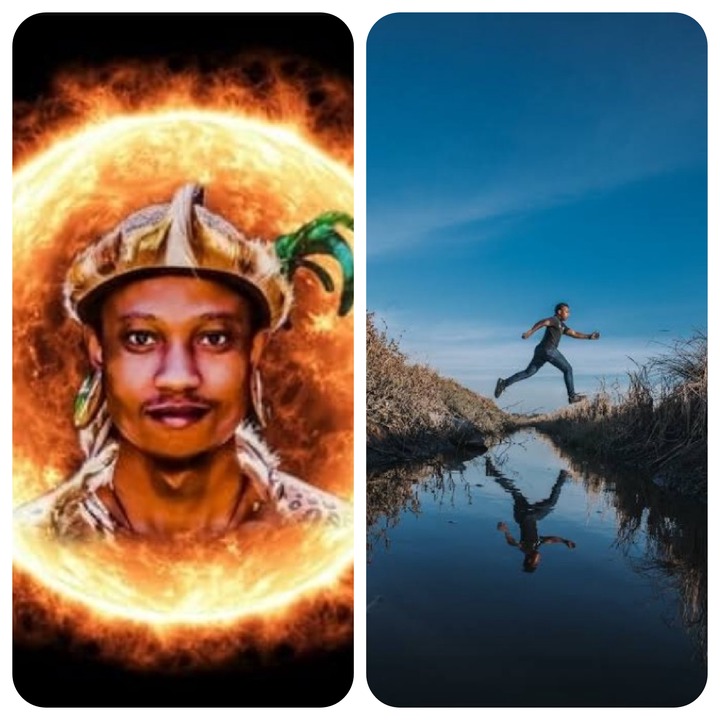 What are your thoughts on the revelation of the famous prophet? Drop a comment below and do follow us for more updates.