[OPINION] Don't Be Deceived. Jesus Was Never A White Man, He Was A Black Man. Here Are The Facts

By GistvibesTV (self media writer) | 23 days ago 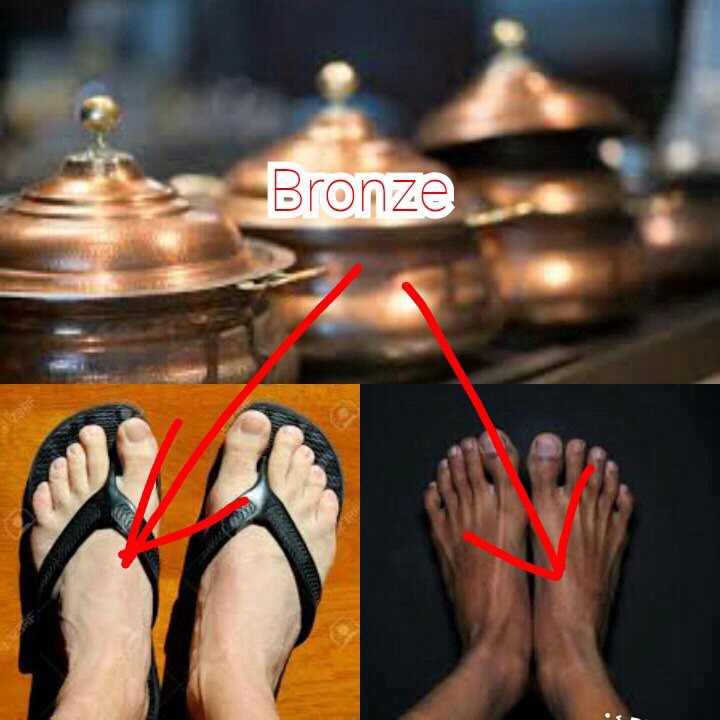 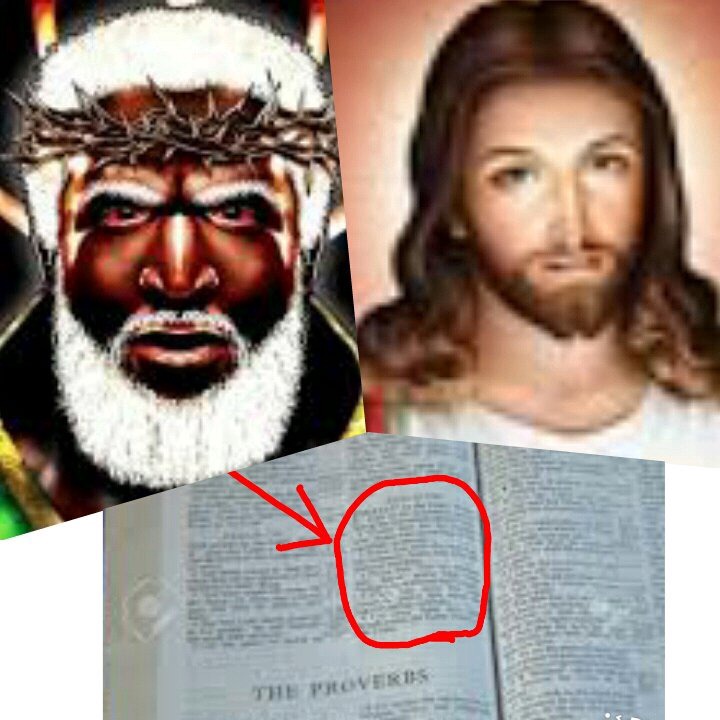 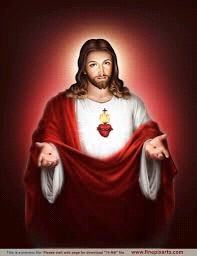 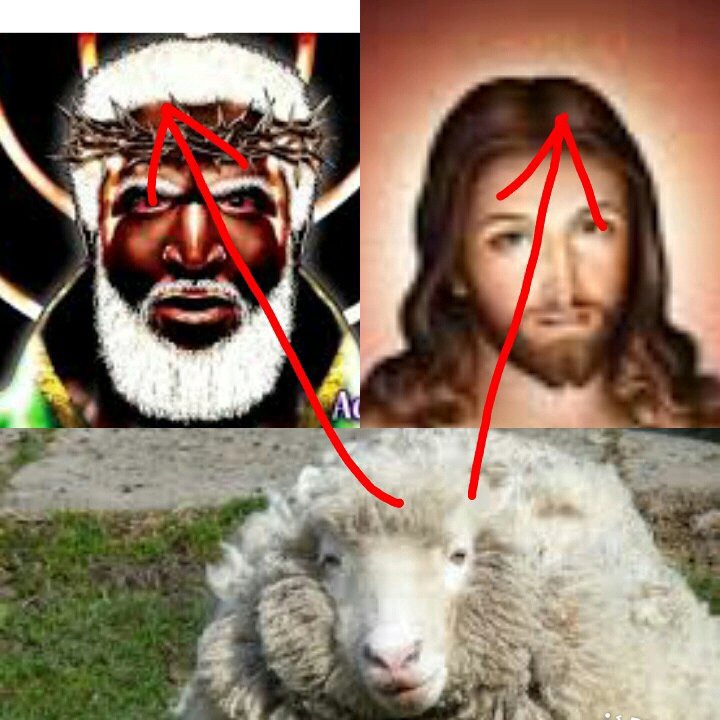 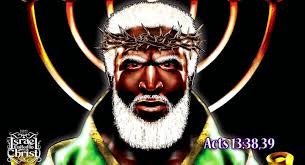 Have you ever pondered why Satan is shown as a black African and Jesus as a white man? That is how these white males portray us, the Blacks. No one was able to record the true image of Christ, according to history, because there was no camera accessible at the time to capture his image. So, what is the basis for white people believing Jesus was a white man?

But, thankfully, I have done some research to clarify this matter, and by the end of this post, you will see how the whites have long fooled us. Bring your Holy Bible with you as you read this essay because the majority of my information and facts are biblically supported.

For centuries, the most common depiction of Jesus Christ has been of a bearded, fair-skinned guy with long, wavy, light brown or blond hair and blue eyes. However, overwhelming evidence suggests that he seemed very different than how he has long been portrayed.

So, what does the Bible say about it? The Bible contains little to no information on Christ's physical identity. The gospels of Matthew, Mark, Luke, and John, which comprise the first four books of the New Testament, include the majority of the story about Jesus, from his birth through his death. According to the gospels, Jesus was a Jewish man who was born and raised in Bethlehem and Nazareth in the first century A.D.

However, according to the book of revelation, it was John the revelator who was able to provide us with the real bodily appearance of Christ while on the island of Patmos. John described Jesus' skin as darker in tone and his hair as woolly white as sheep's wool in Revelation 1:14-15. His eyes were the color of roaring fire, and his feet were the color of burnished bronze that had been refined in a furnace. Consider the image below, which depicts Jesus as depicted by John in his revelation.

To answer the question, who has woolly hair, black Africans or whites? Certainly, we, the Africans, are to blame. Whites have silky hair, while blacks have scruffy hair.

Compare the feet of a white man and a black African; which appears to be made of pure bronze? Your guess is as good as mine.

Don't be tricked by Jesus movies or calendars with his photos; they're paintings and images of a movie actor who played Jesus. The true Jesus is an African, specifically a black African.

Distribute this knowledge to others in order to educate them as well.