By Jikelele (self media writer) | 28 days ago

Ebuhleni Shembe Church leaders have requested for the new television show called 'Umkhokha' not to be shown on TV before it even starts. The request was sent after a short clip of this show was displayed on TV.

Leaders of eBuhleni Shembe branch together with other members have complained on social media saying it looks like this show would be focusing more on the leadership disputes that have been going on at this church. 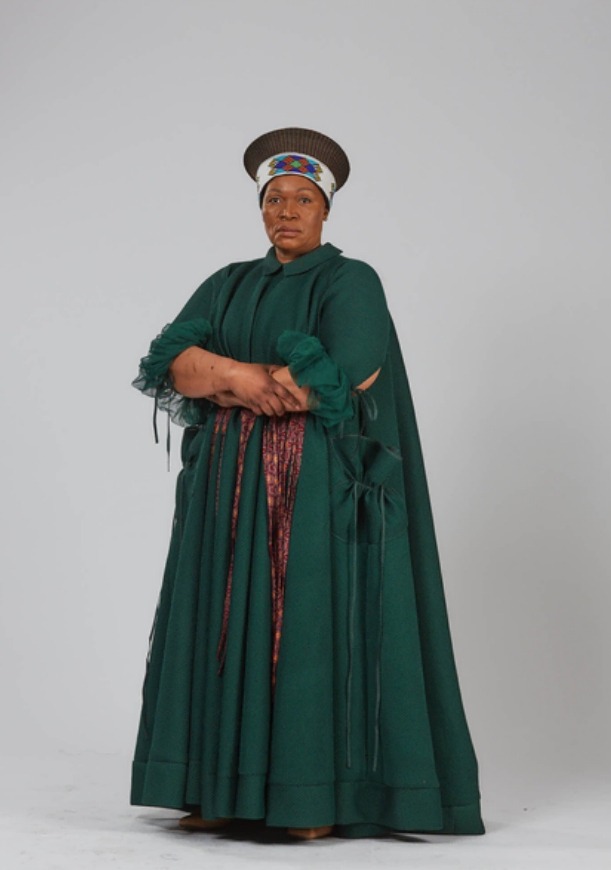 The producers and creators of this show had revealed that it would be based on the dispute in this church, but they never mentioned that the show would be focusing on real incidents or not. EBuhleni leaders say they are disappointed to see their fellow members appearing on this television show.

They mentioned that Mbuso Khoza and Sibonile Ngubane are supposed to protect their church, yet they are the ones who are bringing shame to the congregation as they have been seen on this show which will start on Sunday, 8pm on Mzanzi Magic. 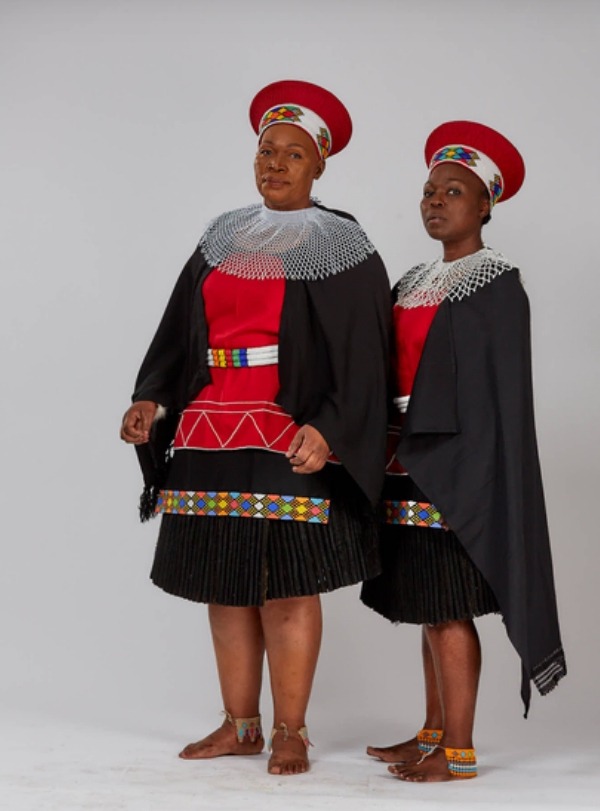 When people saw the ad displayed on TV, church members started complaining on social media saying Shembe is nothing to play with. On the ad it is mentioned that the show would be focused on the leadership chair dispute. The reason that made most people think this show will be based on the real incidents that have occured at this church is because the actors are seen wearing the same uniform that is worn by Shembe church leaders.

The crowd of people that were seen on the ad are also heard saying 'Ameeeeen', which is how they normally respond when their leader speaks. Speaking on behalf of this church, Thokozani Mncwabe said playing using Shembe Church name is not allowed, though many people would say there are alot of TV shows who plays with Jesus's name. 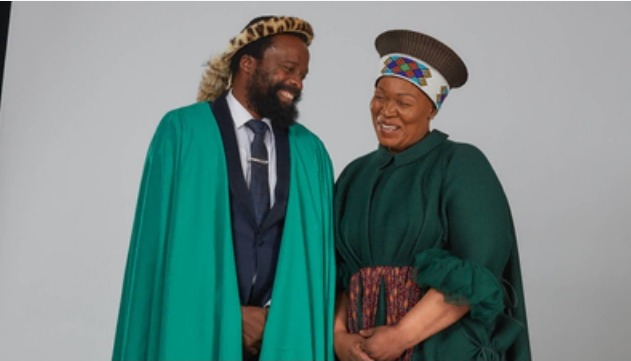