Personalities like this often attribute their achievements to their own hard work, rather than to God. These individuals are often referred to as atheists. They don't believe in God and have little interest in religion.

Most of the time, it is unusual to hear famous people, actors, stars, and athletes praising God for their good fortune and achievements. In this post, I'll show you eight famous people who act this way and explain why.

While reading and watching interviews and shows, I came across eight celebrities and famous people who have publicly stated that they are not religious. They believe in hard work and science rather than God.

Every person in the world has a reason for doing something. We are all people, but we all see things in different ways. When it comes to faith, everyone has their own set of beliefs.

I assume that these celebrities and public figures have valid reasons for not believing in God. And how we love them should have nothing to do with their beliefs about God. I think you would be shocked to learn that your favorite celebrity is not religious, or maybe is not religious at all. 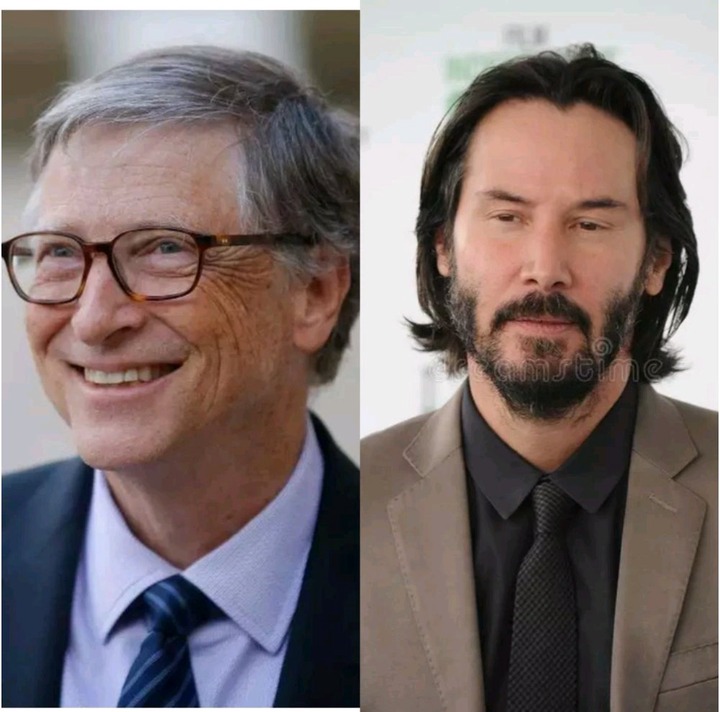 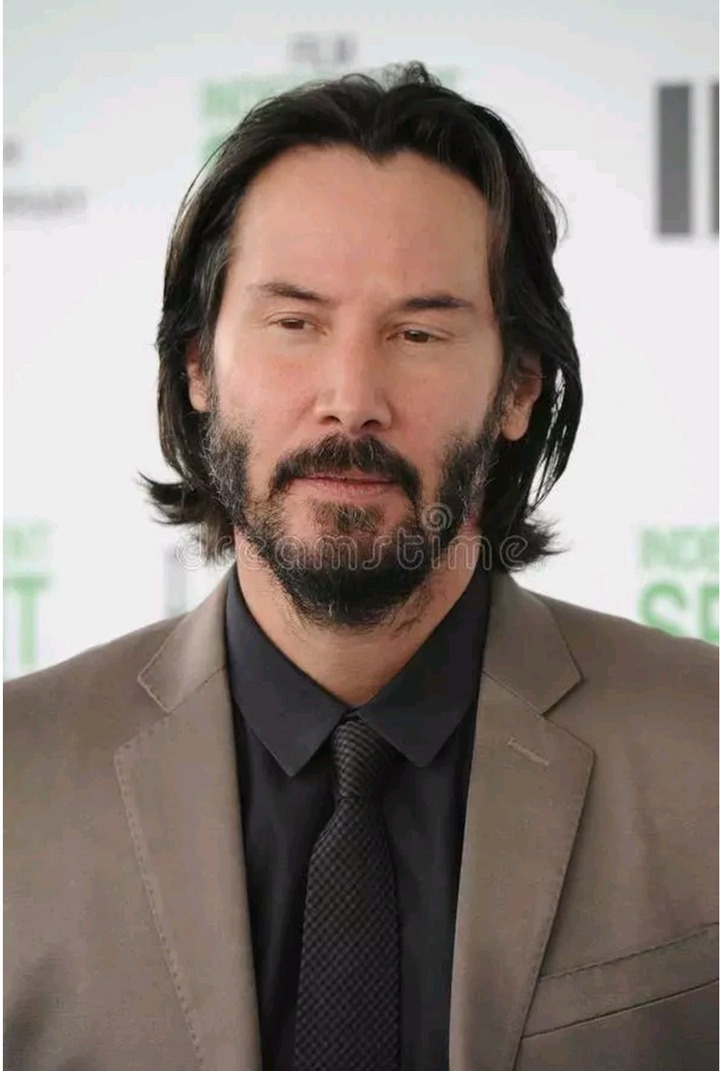 BThe famous movie star and actor of the "John Wick" franchise is an atheist. Keanu said in 2005 that a movie made him doubt Heaven and Hell, so he changed his mind about religion. 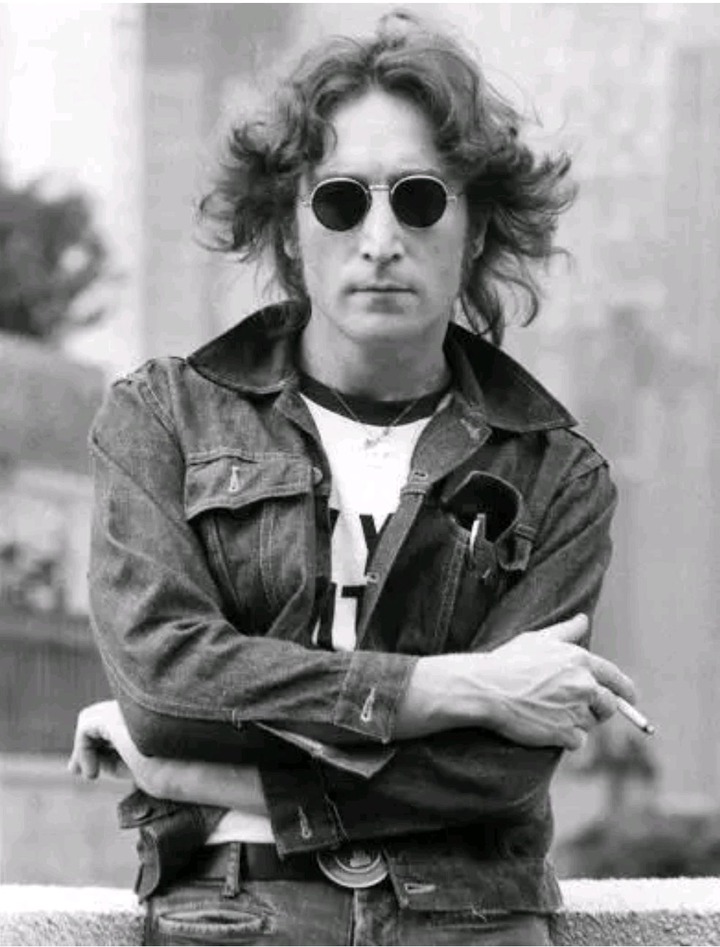 As one of the most well-known artists, atheist John Lennon could not be denied. He shared his belief in the non-existence of God in one of his songs titled "God." 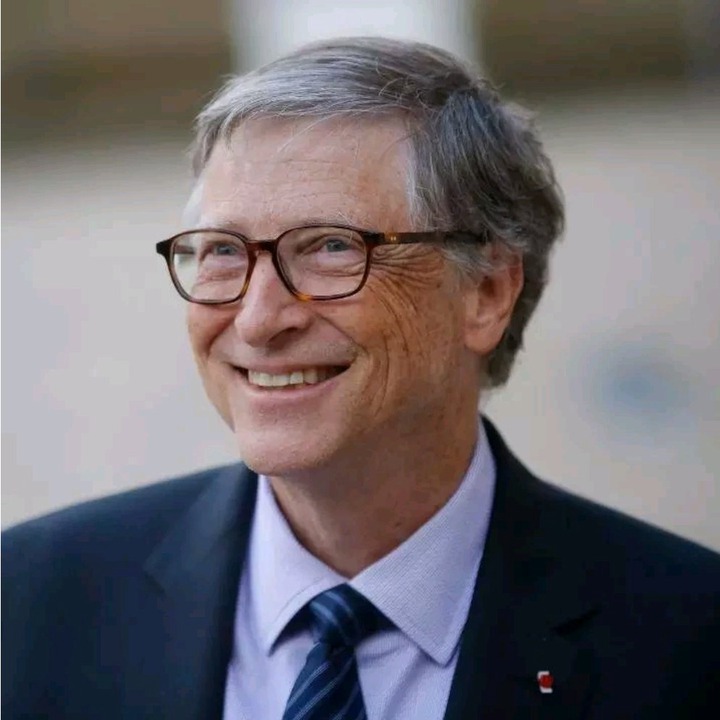 You should read a Bill Gates interview in Rolling Stone; it concludes with an unusual question: do you believe in God? Here's Gates' reaction: I agree with Richard Dawkins that humans felt a need for creation myths. Before we really understood illness, weather, and other phenomena, we sought out false explanations for them. Science has now occupied a portion – but not all – of the territory that faith once occupied.

Bill Gates is widely regarded as one of the world's wealthiest individuals, with a net worth valued in the billions of dollars. Gates is an atheist who believes in science rather than religion. 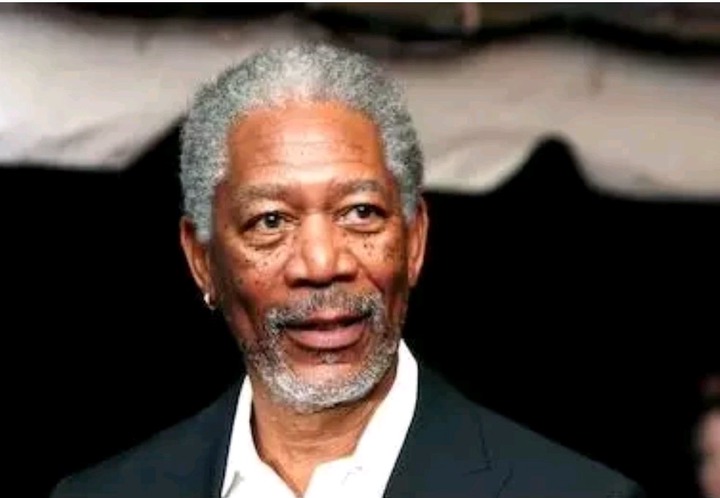 Morgan Freeman, a well-known and influential American actor, announces that he is not a Christian. He believes in science and places his confidence in it. 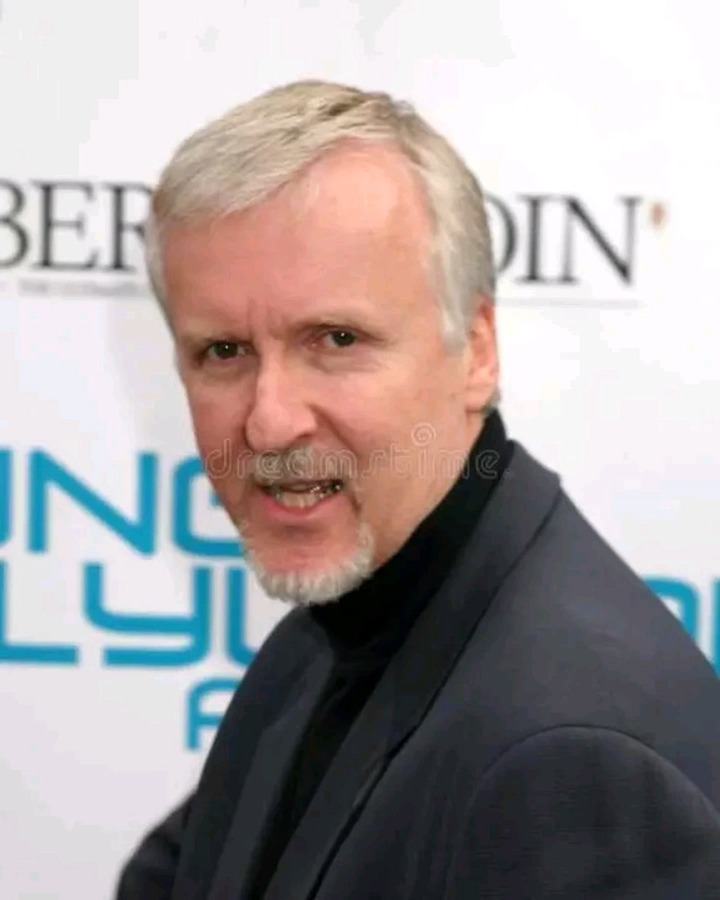 The 'Terminator' and 'Avatar' franchise's creator is not a believer in the presence of spirits or God. 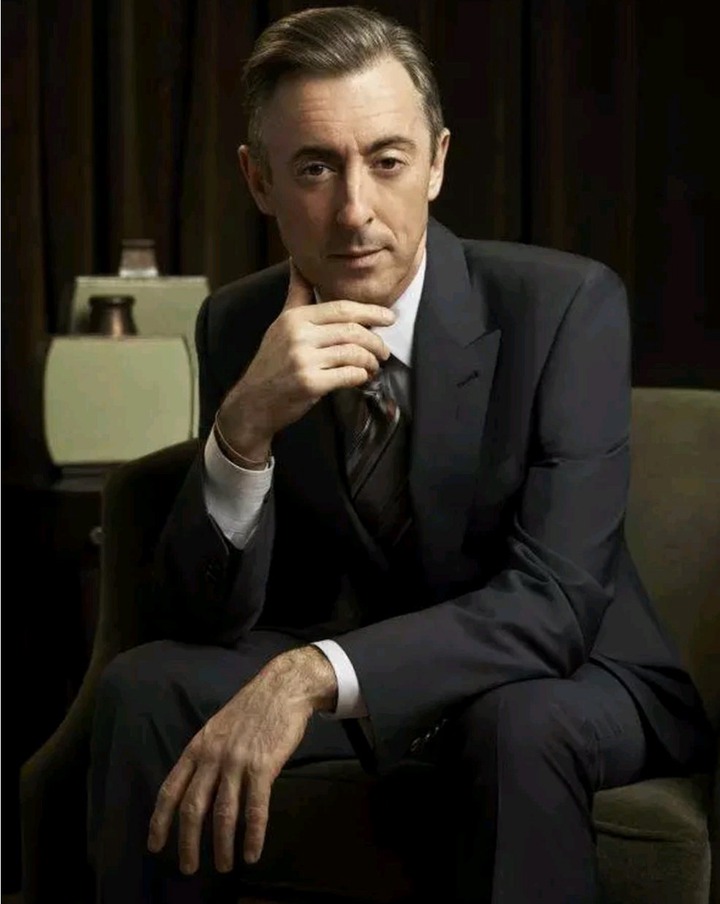 The film actor who starred in 'Son of the Mask' is an atheist who does not practice religion, despite the fact that his family does. 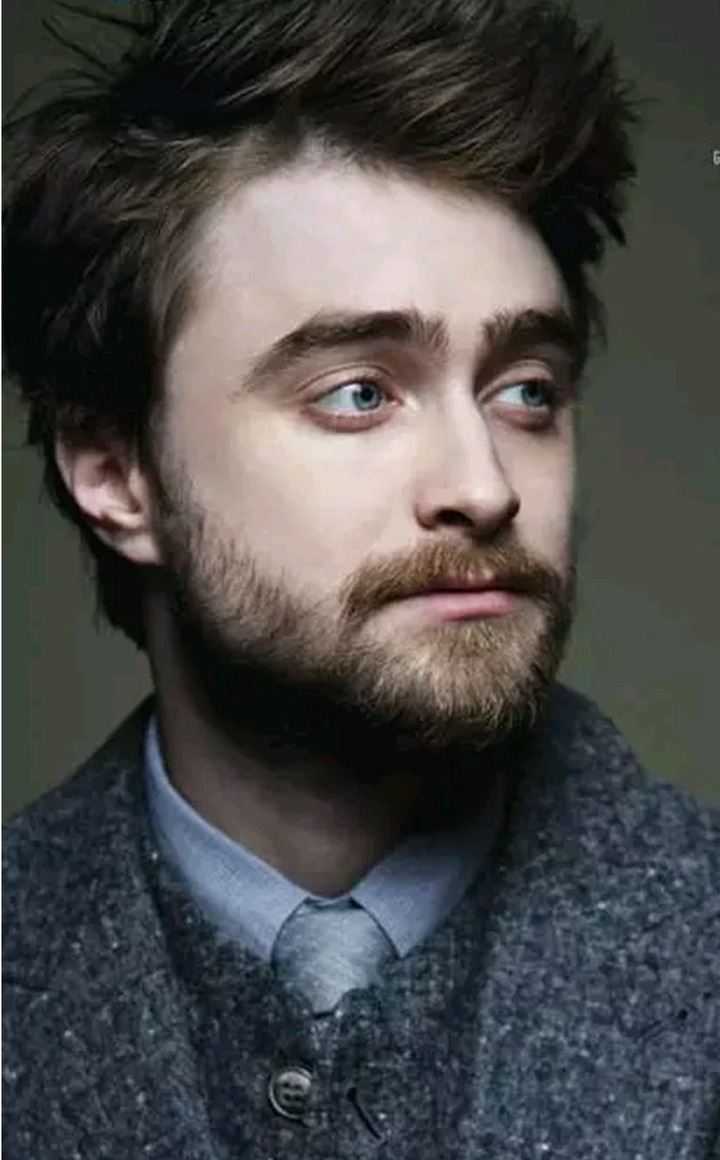 Born and raised by Christian and Jewish parents, the official 'Harry Potter' franchise's star is an atheist who does not believe in God. 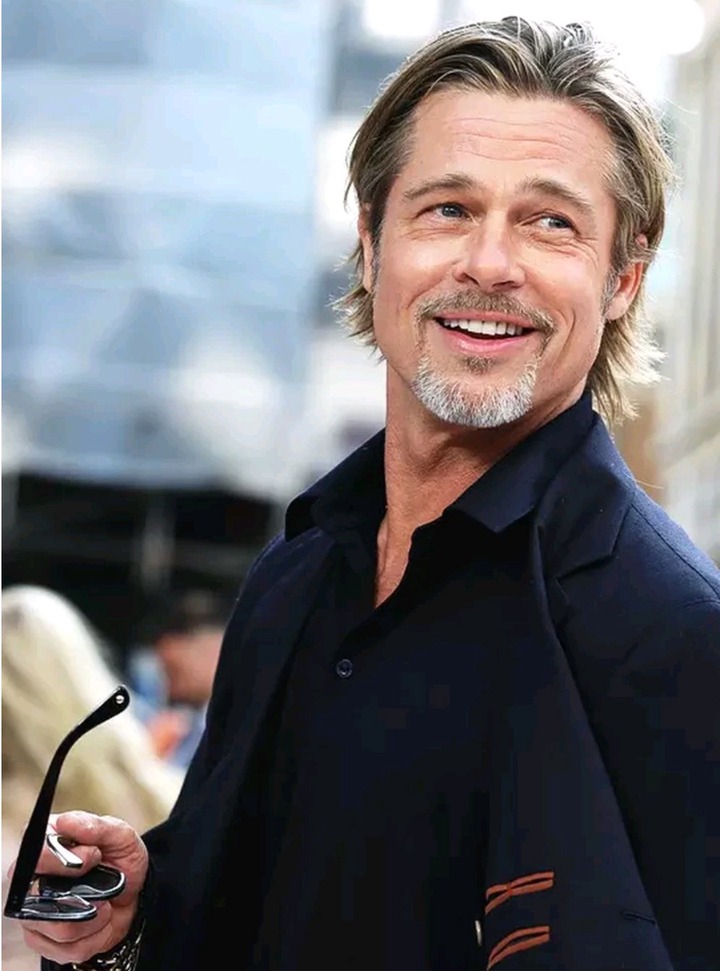 What are your thoughts on this? Kindly leave your comments in the section.