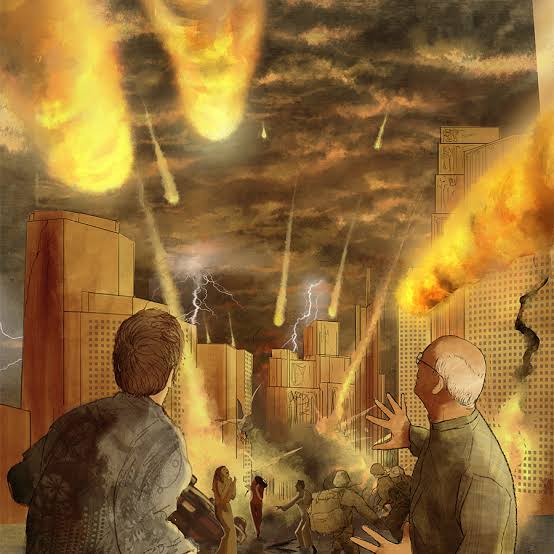 Why the world needs this war is because the human governments have never reached the needs of humans. Instead corruption from our leaders is rising. On the other hand people are killing each like nothing ever seen in this world. Hatred is growing in an alarming rate. As a result Jehovah God's patience will run out and he will rage war against human government that will lead to their destruction and death and they will be no more. The verse from Daniel 2:44,45 says :

"During the days of those kings the God of heaven will set up a kingdom that will never be destroyed. And this kingdom will not be passed on to any other people. It will crush and put an end to all these kingdoms, and it alone will stand forever, 45 just as 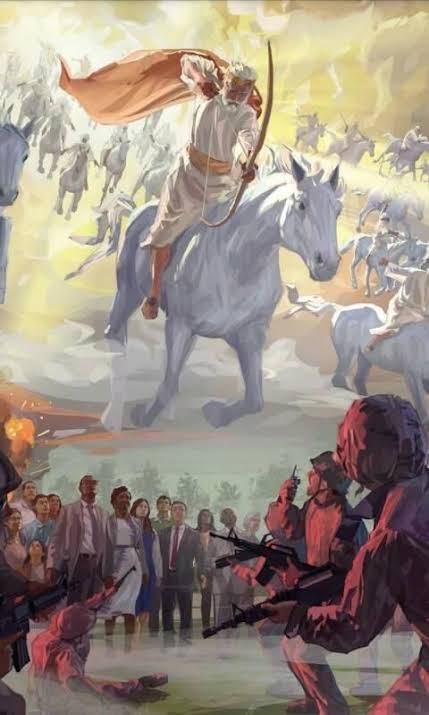 Who will fight at Armageddon? Jesus Christ will lead a heavenly army to victory over God’s enemies. Read (Revelation 19:11-​16, 19-​21) These enemies include those who oppose God’s authority and who treat God with contempt.

Will Armageddon literally be fought in the Middle East? No. Rather than being restricted to one area, the battle of Armageddon will encompass the whole earth.​—Jeremiah 25:32-​34 says:

"This is what Jehovah of armies says: ‘Look! A calamity is spreading from nation to nation, And a great tempest will be unleashed from the remotest parts of the earth. 33 “‘And those slain by Jehovah in that day will be from one end of the earth clear to the other end of the earth. They will not be mourned, nor will they be gathered up or buried. They will become like manure on the surface of the ground." 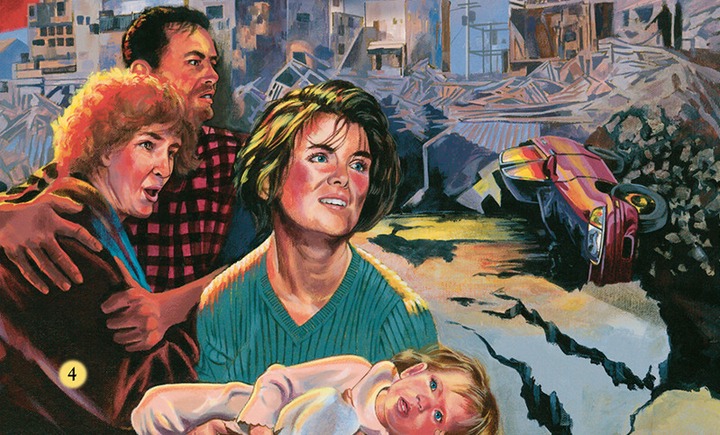 Armageddon, sometimes rendered “Har–​Magedon” means “Mountain of Megiddo.” Megiddo was once a city in the territory of ancient Israel. History tells of decisive battles that were fought in its vicinity, including some that are recorded in the Bible. However, Armageddon cannot refer to the literal area near ancient Megiddo. There is no large mountain there, and even the entire adjoining Low Plain of Jezreel could not contain all those who will fight against God. Instead, Armageddon is the worldwide situation in which the nations assemble in their last stand against rule by God.

What will conditions be like during the battle of Armageddon? While we do not know how God will use his power, he will have at his disposal weapons such as those he has used in the past​—hail, earthquake, flooding downpour, fire and sulfur, lightning, and disease. (Job 38:22, 23; Ezekiel 38:19, 22; Habakkuk 3:​10, 11; Zechariah 14:12)

Lets remember how God destroyed Jerusalem in 70CE. Christians knew very well how Jesus talked to his disciples and warn them how Jerusalem will be destroyed by Romans. He warned them that those in the fields should never return to their homes, rather go to the mountains of Judea. He made a warning which was clear:

He warned them that when it goes back. It will be time for them to escape to the mountains of Judea. Indeed in 70 CE the Romans attacked Jerusalem but the war lasted for a short time, and the Romans abandoned the war and it looked as if Jewish soldiers were Defeating the Romans when they retreated. This enabled the Christians to escape as Jesus warned them. Therefore what the Bible is telling us about this world is true. One day Armageddon will come and the entire world will be in jeopardy.

Will Armageddon be the end of the world? It will not be the end of our planet, since the earth is mankind’s eternal home. (Psalm 37:29; 96:10; Ecclesiastes 1:4) Rather than destroying humanity, Armageddon actually saves it, because “a great crowd” of God’s servants will survive. This war of Jehovah just destroys bad people only. But the world will still remain. The political body full of corruption and making people to suffer with empty promises will be destroyed for good enabling heavenly rule by Jesus in this world. Then the world will have everlasting peace forever. Revelation 7:​9, 14 says:

“14 These are the ones who come out of the great tribulation, and they have washed their robes and made them white in the blood of the Lamb. 15 That is why they are before the throne of God, and they are rendering him sacred service day and night in his temple; and the One seated on the throne will spread his tent over them. 16 They will hunger no more nor thirst anymore, neither will the sun beat down on them nor any scorching.