By HottestNews (self media writer) | 28 days ago

Shepherd Bushiri, popularly known as Major 1, is a Malawian Christian evangelist, motivational speaker, author, and businessman who was born on February 20, 1983. 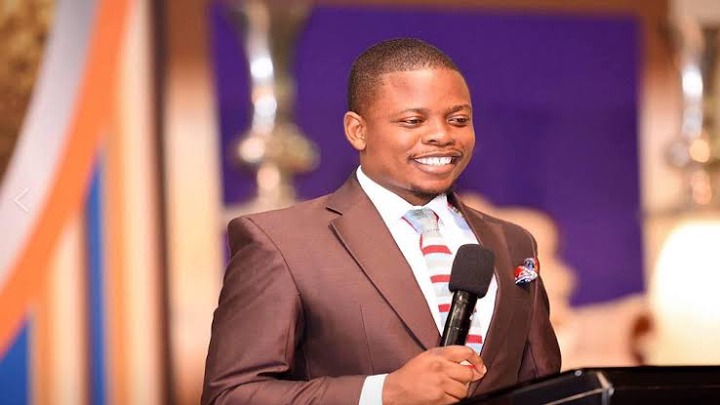 The church's headquarters are in Pretoria, South Africa, and it has branches throughout Africa and the world. Every day, tens of thousands of people flock to the church. He describes the church as a Prophetic Ministry founded on the belief that "God cares and loves individuals and desires to speak directly to them."

Bushiri also owns Shepherd Bushiri Investments, a global investment fraud firm situated in Sandton, South Africa, with interests in mining, FX trading, real estate, an airline, and selling religious items. Bushiri claims he went into business to support his family because he believes the church owes it to him to do so. Selling church supplies, commercializing the gospel, and miracles gained him a fortune. Shephard and his wife, Mary, were arrested in South Africa on corruption charges in October 2020. Bushiri was arrested in Malawi on November 18, 2020, after fleeing the country without paying bail. He was released shortly after. 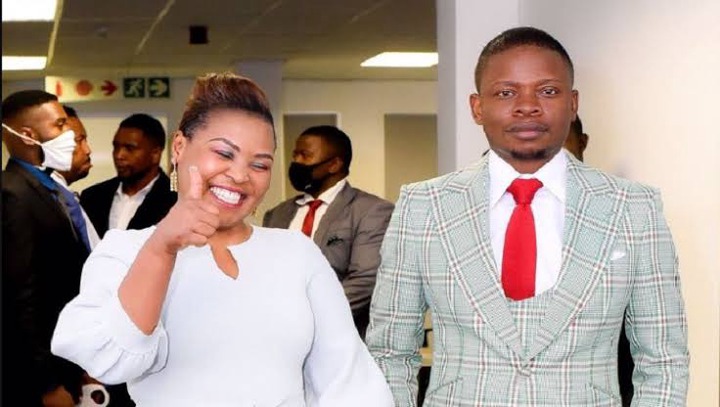 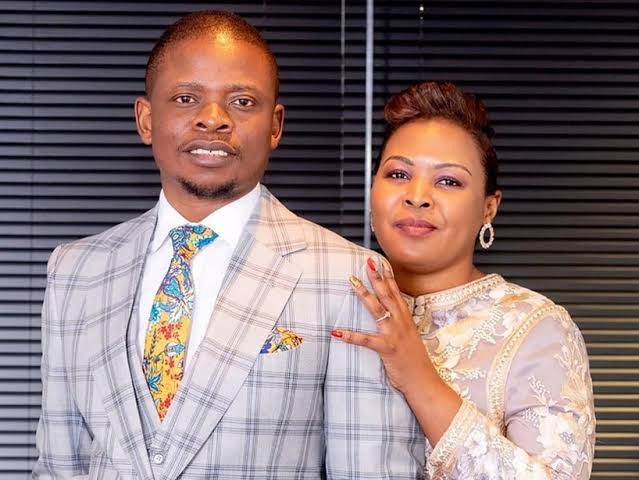 Bushiri is currently regarded as one of the world's wealthiest pastors and one of Africa's wealthiest individuals.

Prophet Uebert Angel, a multimillionaire businessman and the leader of the Good News Church in the United Kingdom, is his mentor. Bushiri is reported to be Prophet Angel's most famous and well-known "spiritual offspring." 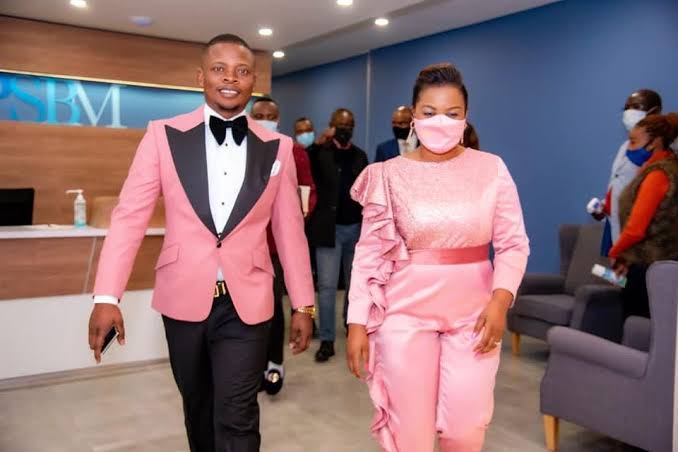 Prophet Bushiri uses his Facebook account to share part of his preaching with his followers and also posts pictures on it. On his Facebook page, he posted a picture with a touching caption about God wanting us to have an intellectual relationship with him, but people noticed something... They noticed how he is always with his wife wherever he goes, and in their photos, they are always holding hands.So clearly, they have a solid relationship, blessed by their love for God. 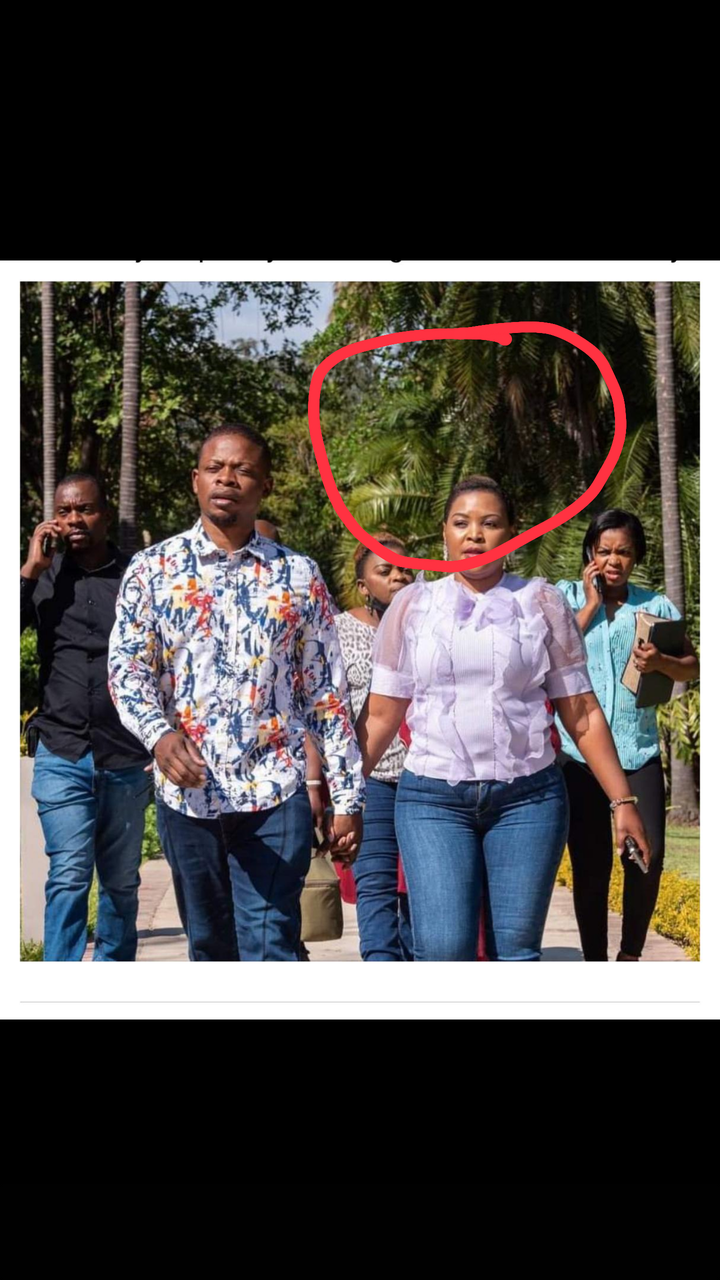