The rise and fall of prophet Shepherd Bushiri

By Celeb_SA_News (self media writer) | 18 days ago

The rise and fall of prophet Shepherd Bushiri, From Riches to Rags: 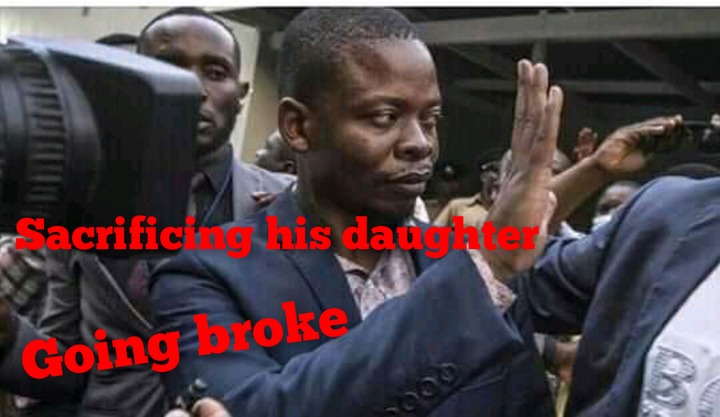 - The rise and fall of the self proclaimed shepherd Bushiri AKA Major 1, From Riches to Rags. Bushiri rose to fame in late 2015 early 2016 for his over the top miracle's that included, the blind to be able to see, the Wheelchair bound to be able to walk

- And the most dramatic is the miracle money, Which basically meant that money being deposited to the congregations bank accounts, the church members were promised all sorts of things, From a sick free life, wealth, tenders, etc. 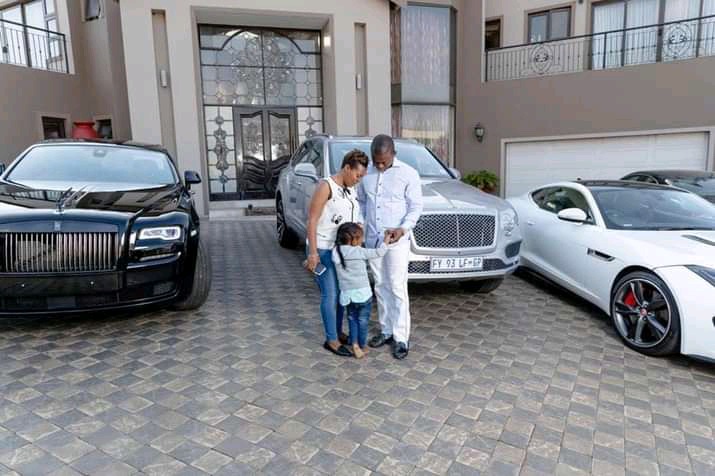 In 2015 Bushiri convinced his church members to fund a large amount of money to help him build his church in Midrand. The larger the amount you funded the greater your blessings would be. Bushiri claimed to be a business man and claimed that all the money that is being made at the church was clearly for the church.

He had stated countless number of times claiming he had mines, but up until now no one knows which mines he owned. The height of his profit career he bought two private jets, built a high end hotel in the north west, and invested in a handful of properties all around South Africa, and of course he drove the most luxurious cars. 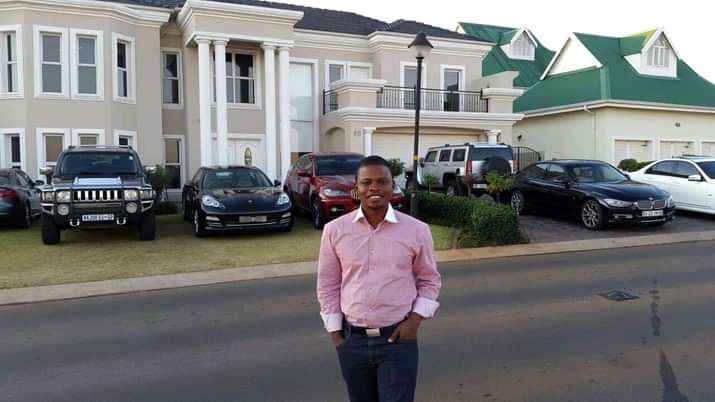 According to an account that used to work for the church, They made at least R1,4 Million per service they held 3 services per week, one of Friday, Sunday and Monday.

Bushiri escaped the law authorities countless number of times by bribing them but his fate cane to an end in November 2020. When him and his wife Mary were arrested on charges of fraud and money laundering of the value of R102 Million Rands. They were later released on R200k bail by the Pitoria central magistrate court

Bushiri played smart and fled the country to Malawi after a week of being released, In march 2021 he was heard with every parents worst nightmare. His eight year old first daughter Israella Bushiri passed away in the 29th of march in a Kenyan hospital. 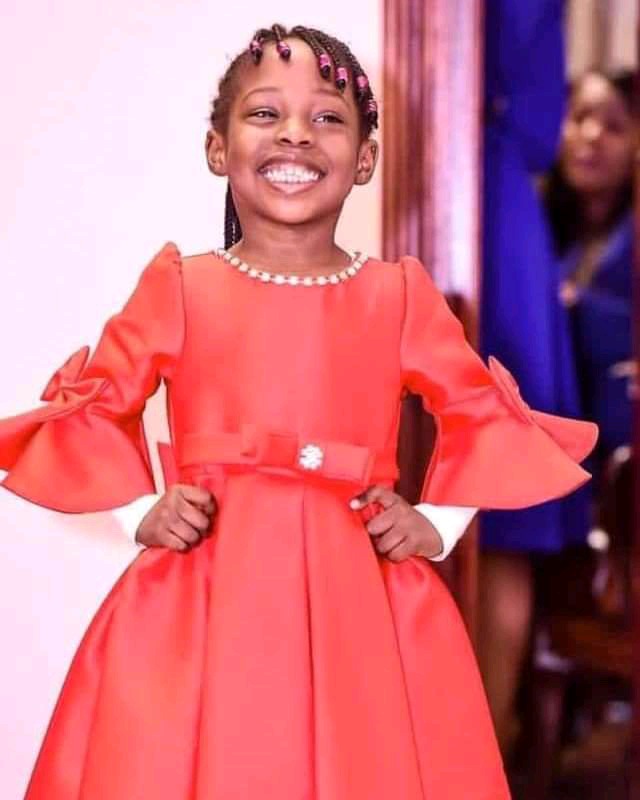