What Is The Two Horned Beast As Revealed By Revelations 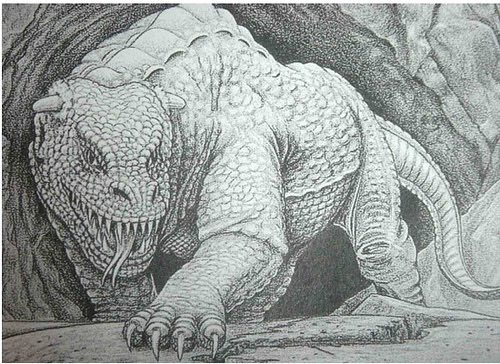 At Daniel 8:20 an angel of God told Daniel that the two-horned ram that he saw represented the dual kingdom of Medo-Persia. By this explanation God throws light on what is represented by the wild beast that the apostle John saw after having seen the dragon and the wild beast that ascended out of the sea: “And I saw another wild beast ascending out of the earth, and it had two horns like a lamb, but it began speaking as a dragon. And it exercises all the authority of the first wild beast in its sight. And it makes the earth and those who dwell in it worship the first wild beast, whose death-stroke got healed. And it performs great signs . . . And it misleads those who dwell on the earth, because of the signs that were granted it to perform in the sight of the wild beast.”—Rev. 13:11-14.

What could this wild beast picture? Looming up prominently in front of the wild beast or Satan’s visible organization have been Great Britain and the United States. While both are separate nations, to all intents and purposes they have functioned as a dual world power, their language, their heritage, their principles and policies being the same, and they have been working together ever since their differences were settled in the War of 1812. Thus history records that since the promulgation of the Monroe Doctrine in 1823 they have been collaborating in world affairs; striking examples of which they furnished in World Wars I and II. 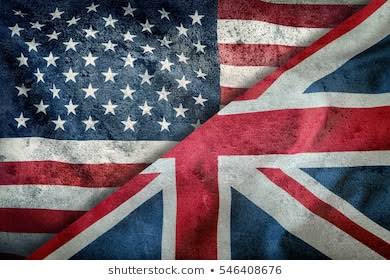 Of all the world powers to dominate this globe, from Egypt onward, this Anglo-American dual world power has been the greatest. It has spread out farther than any other, and by its succeeding the Holy Roman Empire as the dominating world power it became the seventh world power of Bible prophecy and history. Its having horns of a lamb are in keeping with the boast of Britain and America that they have fought only defensive wars and not wars of conquest. Certain it is that it was not by military conquests, such as those of Alexander the Great and Napoleon, that Great Britain first became a world power, it being joined by the United States in the early nineteenth century to form the Anglo-American world power. It has gained its ends by the lamblike methods, as it were, of diplomacy, commerce and religion.

We all know that Jesus being a good man of Jehovah he imposed characters of meekness, mercy and wisenes when dealing with people but America and Britain have developed characters of imposing sanctions to nations though on the other sites it acts as if is good to humans. Countries like Zimbabwe, Iran, North Korea and many are suffering from its sanctions based on Anglo America's propaganda. No matter what they still imposed those beastly characters.

Reactions as South Africans posted this video, Zimbabwean thugs roasting one of their own with fire

VIDEO: Controversial Zimbabwean prophet goes viral after what she made a woman do on stage