Being Devoted To God At All Times, As Well As Being Active In His Work

By SkyBay (self media writer) | 1 month ago

There is no respite for those who oppose progress. Yet another trap was set for Daniel in order to ensure that the promotion he had been anticipating would never come to pass. Every other means of putting Daniel in place was exhausted before they discovered that he was perfect in every manner because his governance policy was transparent. When they realized that everything he did had to do with worshiping his God, they knew they had found the only way to subject him to error and harsh disciplinary action from King Darius. 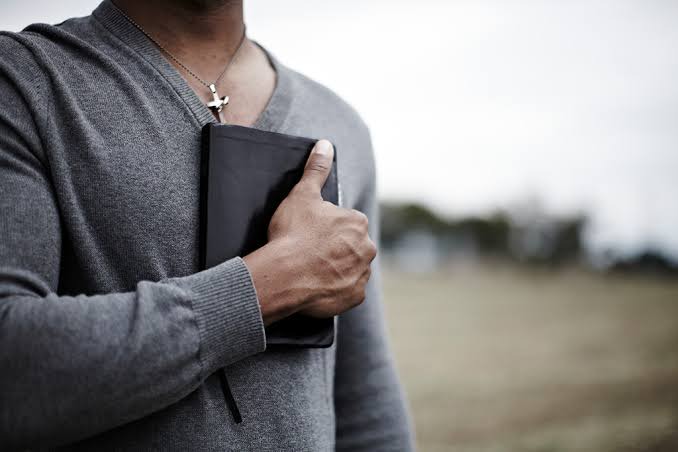 As a response, they drafted a decree that forbade Daniel from worshiping the God of Heaven, knowing full well that he would never agree to such a restriction. The decree states that no one may ask anything of a god other than King Darius. What is the reason for this restriction. Daniel continued to open all of his windows despite the fact that the decree forbade him from praying. This demonstrated his lack of fear or deterrence in the face of the decree, which was visible to all of the conspirators. 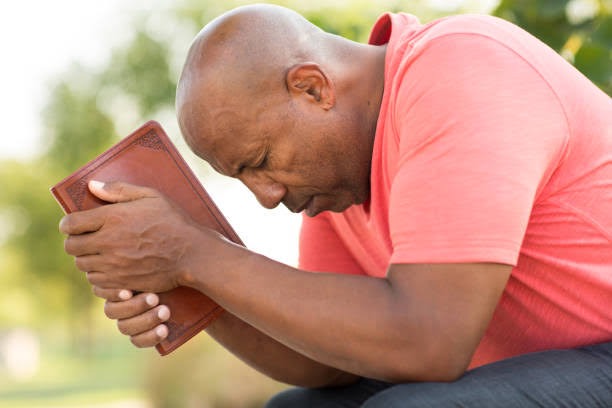 A scheme to eliminate Christians and Christianity is currently being hatched throughout the Islamic world. The rate of growth of Christianity in Nigeria, as well as the influence of church planting around the world, is disconcerting to Islam, which is one of the reasons why Boko Haram was first backed by the United States.

They passed a grazing statute, and only a few weeks ago, they withdrew Christian religion subjects from the secondary school curriculum in favor of Arabic language studies as a foreign language. The summoning of Christian students to Boy Scott study by some notable General Overseers has prompted condemnation from several Christian leaders and organizations. 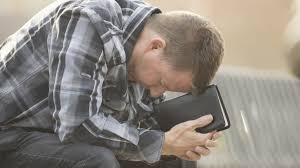 May God keep us safe from everything and everything that could endanger our religion and Christian beliefs and traditions. Wishing you a wonderful week ahead.

Content created and supplied by: SkyBay (via Opera News )

In Shock; Limpopo Woman Asked For A Lift And This Happened To Her.

Have you seen Katlego Danke recently beautiful pictures? Check out her stunning photos