At the Manifesto, Cyril Looked More Like a Sinner Confessing to the Bishop for Many Sins Committed

By WeOfferNews (self media writer) | 27 days ago

Contrary to what the diehard ANC members, supporters are fans may feel, think or say, it's President, Cyril Ramaphosa had an extremely difficult manifesto to deliver. He looked more like a sinner confessing to the Bishop for the many sins committed! The delivery wasn't luke warm. It was ice cold 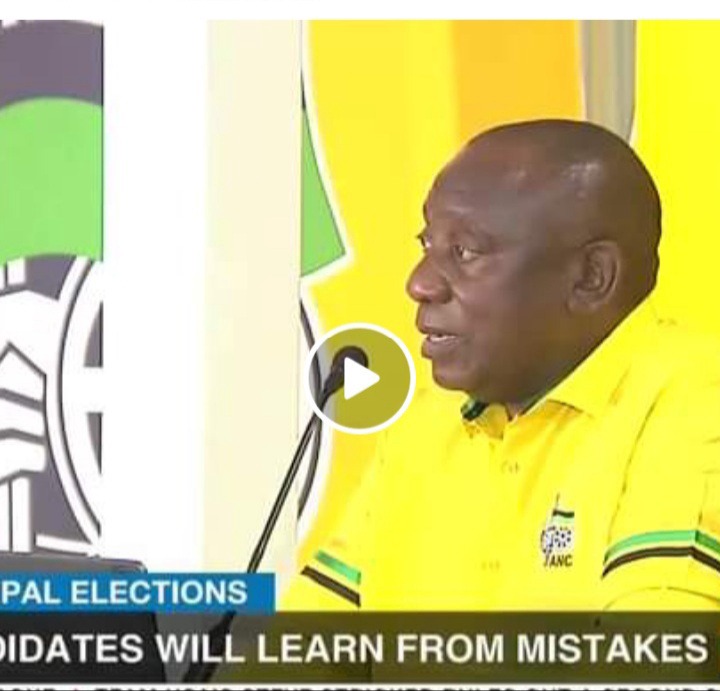 More than anything, it was the replay of the same song we heard over and over again in the years past, except, that this time around, the stakes are heavily stacked against the ruling party. This is as a result of years of ignoring people's plight with respect to poor service delivery, corruption, incompence and the arrogance driven by the sense of absolute power. Over the years, the ruling party experienced a decline in support but was saved by general apathy of the citizenry which resulted in lower voter turn out 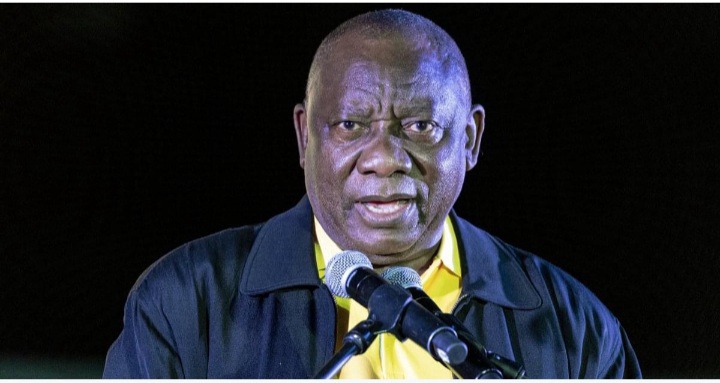 The ANC President tried very hard to downplay it's failures but because they have been building up for so many years and are now so overwhelming, it is no longer possible to conceal them. With the overwhelming majority of ANC controlled municipalities bankrupt due to wholesale corruption and incompetence occasioned by cadre deployment, no leader can easily convince the electorate to give them "another" chance 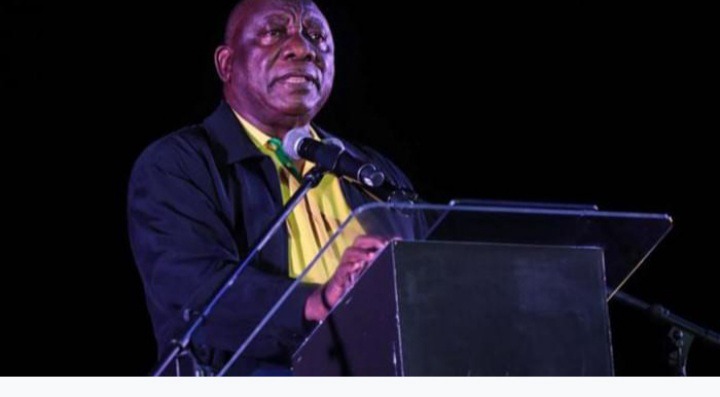 The ANC President was literally saying, "we know we stole from you for 20 years, but this time, we promise not to steal from you again"! "We know we didn't collect your waste;didn't fix your leaking sewer pipes, we didn't attend to your water leaks; we didn't bill you correctly; we didn't clean your towns and cities; our councilors didn't call you to meetings as they were supposed to, but this time around, we PROMISE to fix all that". It was a cse of literally begging for re-election 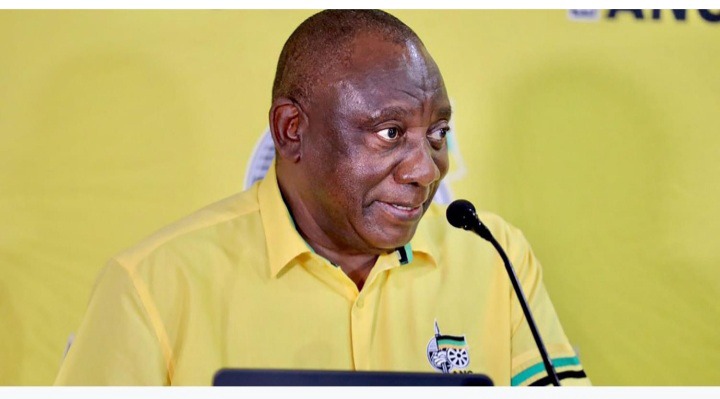 Under such circumstances, irrespective of the good plans an organization may have, it is difficult to convincingly put them across. For all intents and purposes, the ANC's President was launching this manifesto as an already defeated leader; he had his back against the wall.

The only hope for the ruling party is the gullibility and ignorance of the electorate. When people are faced with hopelessness, they are equally vulnerable and that is where the ANC's survival lies today. Unlike the EFF, the ruling party delivered a manifesto that sounds like the opposition. The plan going forward was somewhat subdued. The EFF on the other hand, reported on it's evidence based achievements as an opposition, how it forced the ruling party to implement it's policies and what it's future plans are. There was no confession about any wrongdoing in the EFF's manifesto! The was no "we could do better" in their statement. Someone who didn't know the difference, would actually think the EFF was the ruling party it was packed with confidence 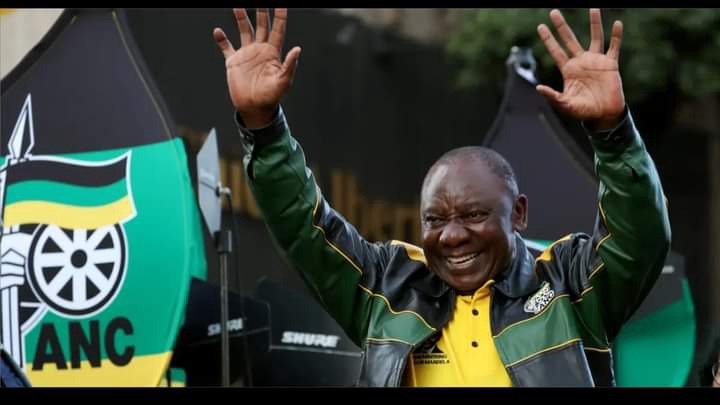 THIS IS MY OPINION, WHAT IS YOURS 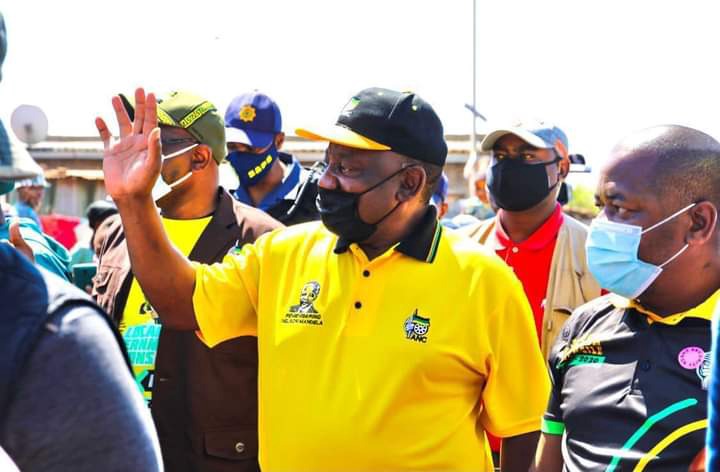