The social media is not willing to let this man go. As you can see they keep on bringing things that were long buried. There's another video were Jay Israel and Blessing Mashangwa are talking to each other saying, "we have made money" and Blessing is replying to Jay saying, "but you know that it is a lie, I never had an affair with Makandiwa.

She was also very close to the prophet to a point that, she was sometimes invited over to the prophet's house for dinner. Now she is saying she has been scammed by Makandiwa a lot of money, a million dollar to be specific, but then the facts are just a twisted.

According to reports she was the one who was paid a lot of money to bury their secrets affair with prophet Makandiwa. There's another video where Blessing is saying she wrote a letter to prophet Emmanuel Makandiwa that, they must resolve their issues without taking each other to court.

She said, "for the sake of all the secrets that I have kept for him". She wanted them to talk nicely without taking any legal action! "I have been loyal and l kept his secrets, even up to now, she said! According to Blessing she's not willing to talk about those secrets for the sake of a good relationship that she has with prophet Makandiwa's young brother.

Those things that she said, she's not willing to talk about could be that the secret affair that they are trying to force her to confess. As for me I just see people that are taking us to and from, confusing the body of Jesus Christ, trying to tarnish the image of Prophet Emmanuel Makandiwa.

I know I'm not a member of his church but, I don't think that this man is guilty as they say. These are the last days people are being used by demons to overthrow the people of God and also trying to give over the church on a silver platter to the Antichrist to be persecuted. This could be what is happening. 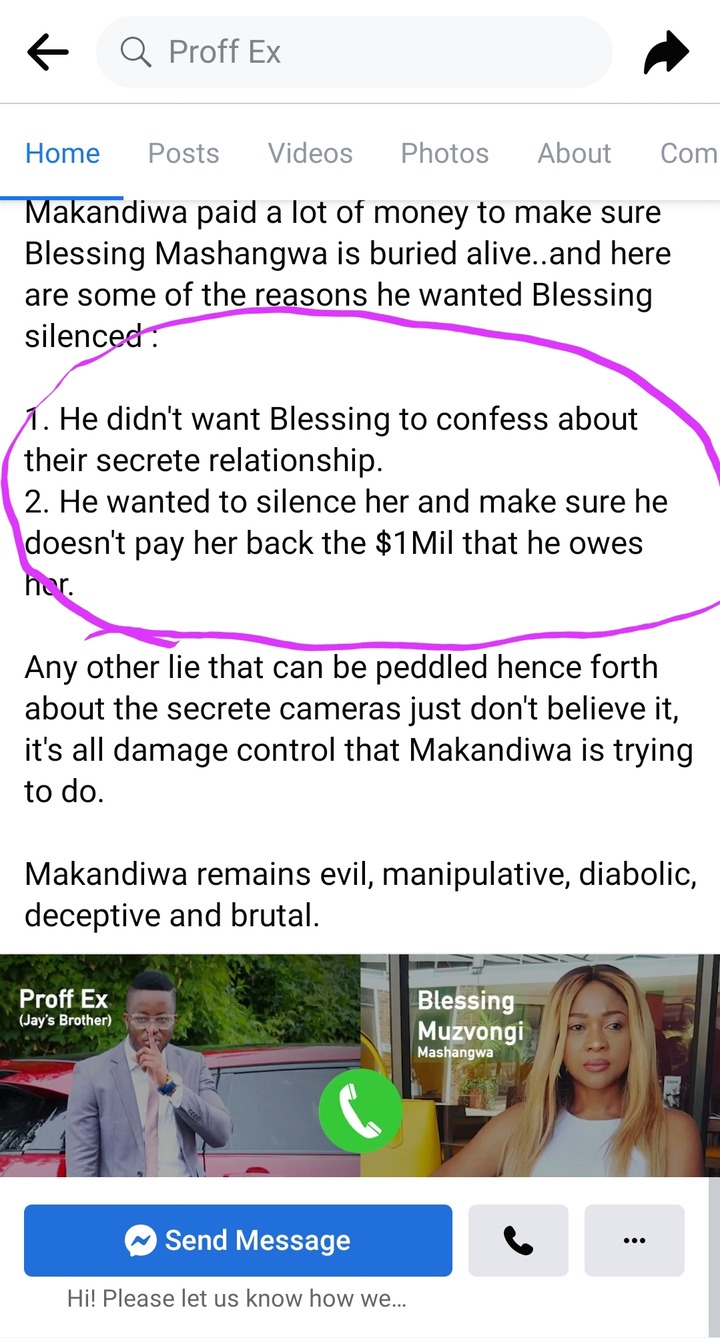 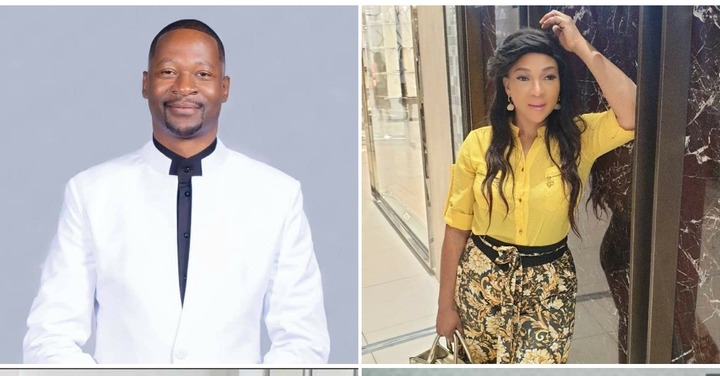 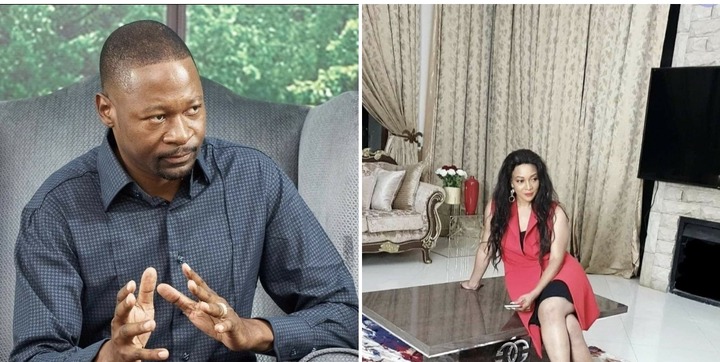 Makandiwa's Desperation To Clean His Image On The Edge 😂

Listen to this Call Recording between Myself and Blessing Mashangwa (The Victim), at this time of the recording Blessing was desperate to know who planted secrete cameras in her house, to her everyone was a suspect.

1st - she thought it Was Makandiwa's son and his wife

2nd - she thought it was Jay Israel

3rd - she thought it was Myself

When I called her and Recorded the call - I was paid about R150k by Makandiwa's team to make sure I convince Blessing Mashangwa that the only possible culprits that could have planted the cameras was the workers (Loyd) so that Makandiwa can be distanced from the whole scandal..I did just that and Blessing bought into the idea.

There is no further investigation that needs to be done about who planted the cameras, I explained everything in detail..Makandiwa was the mastermind behind this whole project.

Makandiwa paid a lot of money to make sure Blessing Mashangwa is buried alive..and here are some of the reasons he wanted Blessing silenced :

1. He didn't want Blessing to confess about their secrete relationship.

2. He wanted to silence her and make sure he doesn't pay her back the $1Mil that he owes her.

Any other lie that can be peddled hence forth about the secrete cameras just don't believe it, it's all damage control that Makandiwa is trying to do.