A 9-year-old youngster who does not attend school or attend church preaches as if he has the Bible in his mind despite the fact that he does not. 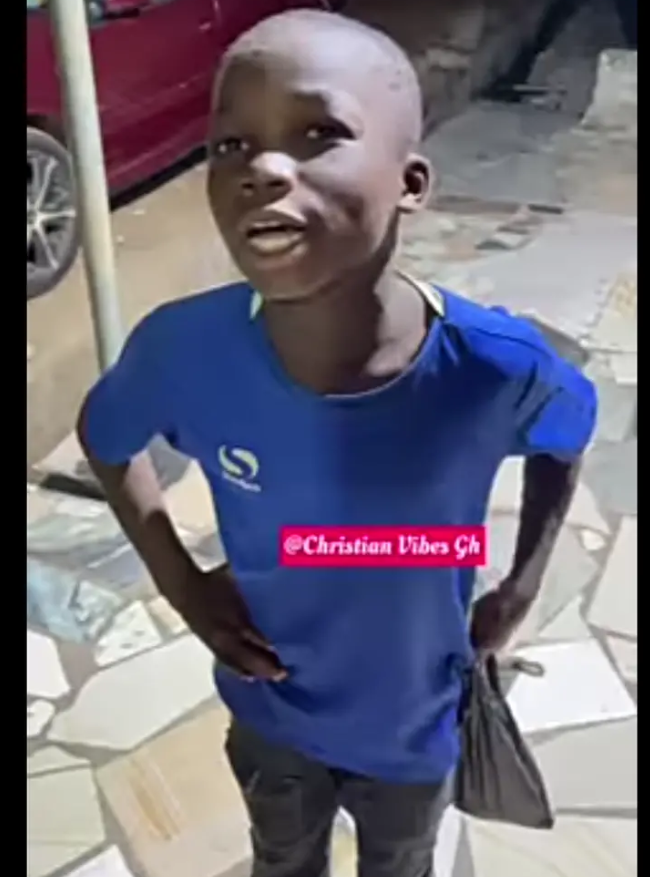 It is unfortunate that a highly intellectual and courageous young man like Robert does not attend school or attend church, despite the fact that he possesses the potential and skill to preach and encourage Ghanaians to live a virtuous life.

There is a viral video that is now circulating on social media platforms that features a little child addressing a series of questions about what it means to be a Christian, who can go to heaven, what one should do in order to go to heaven, and where he obtained his information.

The boy began the video by warning everyone watching that a day will come when someone with great power will emerge and ask people whether they worshipped Christ or Satan, and if they chose Jesus, they will be torn into pieces. This video quickly went viral. He further stated that all those who choose Satan will be consumed by the wrath of God on the day that God manifests himself on the world.

When asked how he came to know all of this, he disclosed that he receives his messages in his dreams and that he does not attend a religious institution. Those in the vicinity were taken aback and inquired as to his age and identity. When I asked him his age, he replied that he was nine years old and that his name was Robert.

Consequently, Robert was later asked, "How can people be spared from this fire from God?" he said. He made it clear to them that they should live a righteous life. His explanation of what it means to live a virtuous life went even farther; he stated that you should do all God commands you to do and live a moral life. He went on to say that even if you do all of these things, if your fellow brother's money slips into your possession and you take it without informing him or giving it to him, you are not a virtuous person, according to him. 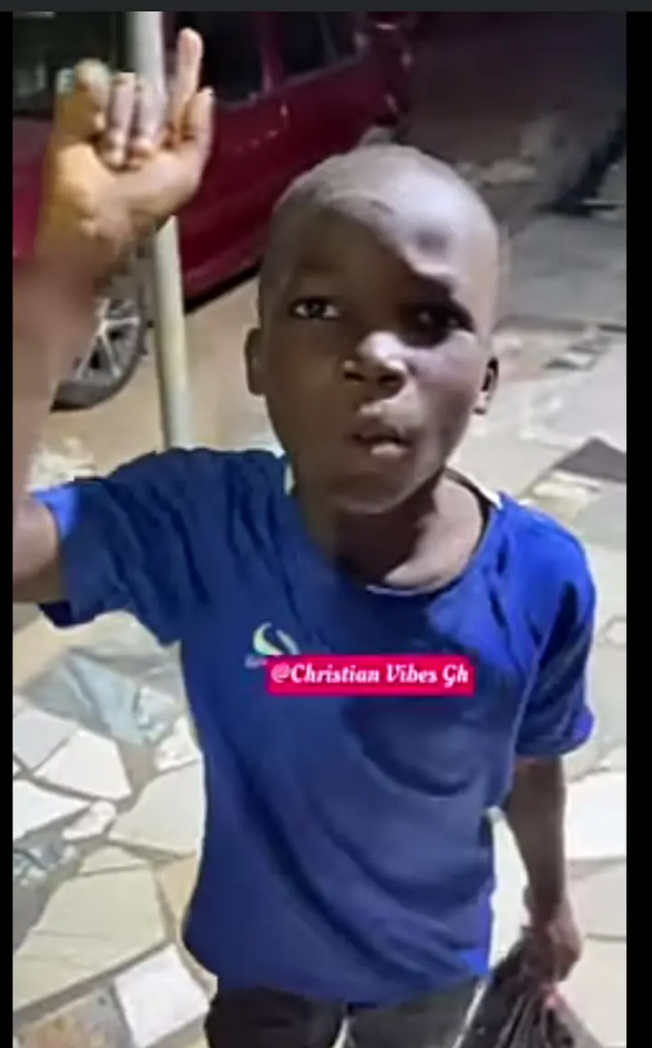 These explanations captivated them to the point that they inquired as to whether he attended school, to which he responded that his father does not have the financial means to send him to school.

Is it possible to state that Robert receives his words directly from his dreams or that he receives them from someone else?

The following is a link to a video of Robert preaching and providing explanations to audience members' inquiries.

Watch The Video Via This Link