Dudu is the only one who is perfect for a pastor, her character matches with him. Pastor has led Dudu on him and now his saying that he doesn't want to hurt her, she deserves better. Tshego saying that he distanced himself brcause he didn't want to give her high hopes. 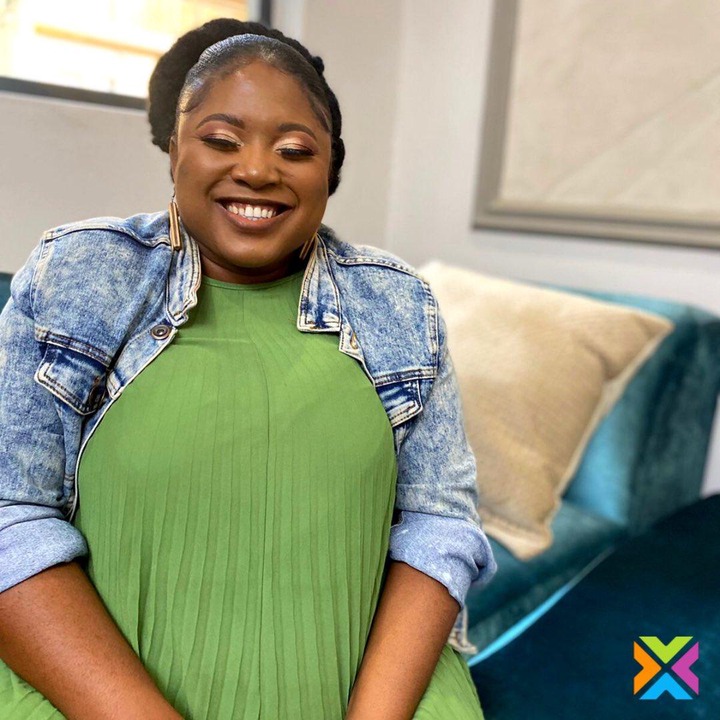 After today's episode,yes Pastor wants Carol, he even told Dudu that he don’t want her to get hurt. But he was forced to changed his mind after Carol drops bombshell that she isn't attracted to Tshego romantically. And then Eunice gave him insecurity vibes. 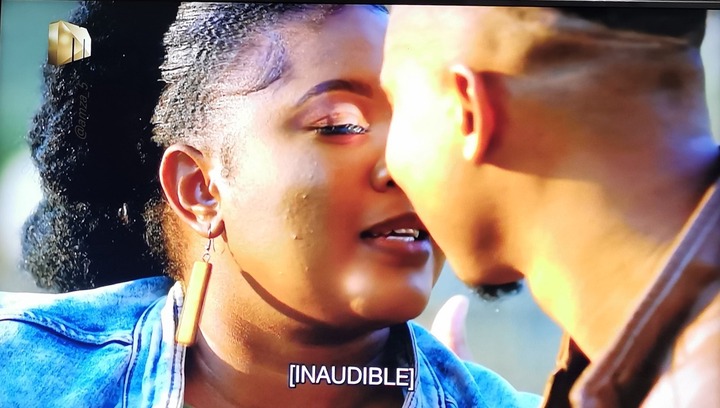 Now his choice has to be Dudu no matter what, because their chemistry is too deep. Pastor wants Carol but they’re not on the same page. Carol made pastor's decision so obvious. The whole year, the whole season for an obvious decision. Mzansi has thanked Carol for rejecting him before he rejected her. He looked so dissapointed but deep down he knows Carol is not the one especially because he can't handle male friends. 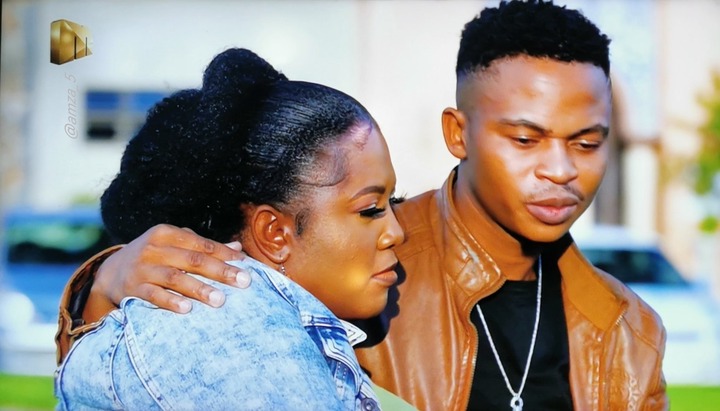 He didn’t expect that, Carol dropped a bomb. Carol doesn't have time for games, she got back home and realized he's not for her. I love how she shut it all down immediately. Mzansi suspect that Carol Could have saw this chemistry between Pastor and Dudu in the comments on Twitter. I think Carol changed her mind about the pastor based on Twitter comments. 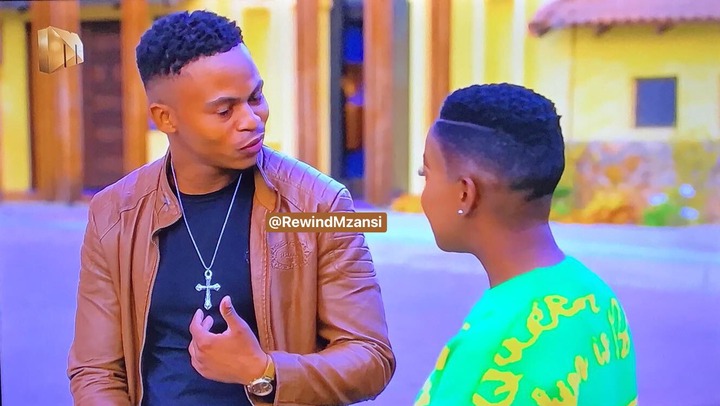 Dudu is the only woman who has genuine desire for the Pastor. I hope he makes the right decision by choosing her. Dudu would be so heartbroken if they don’t pick her, i mean a girl is walking on cloud 9 already. 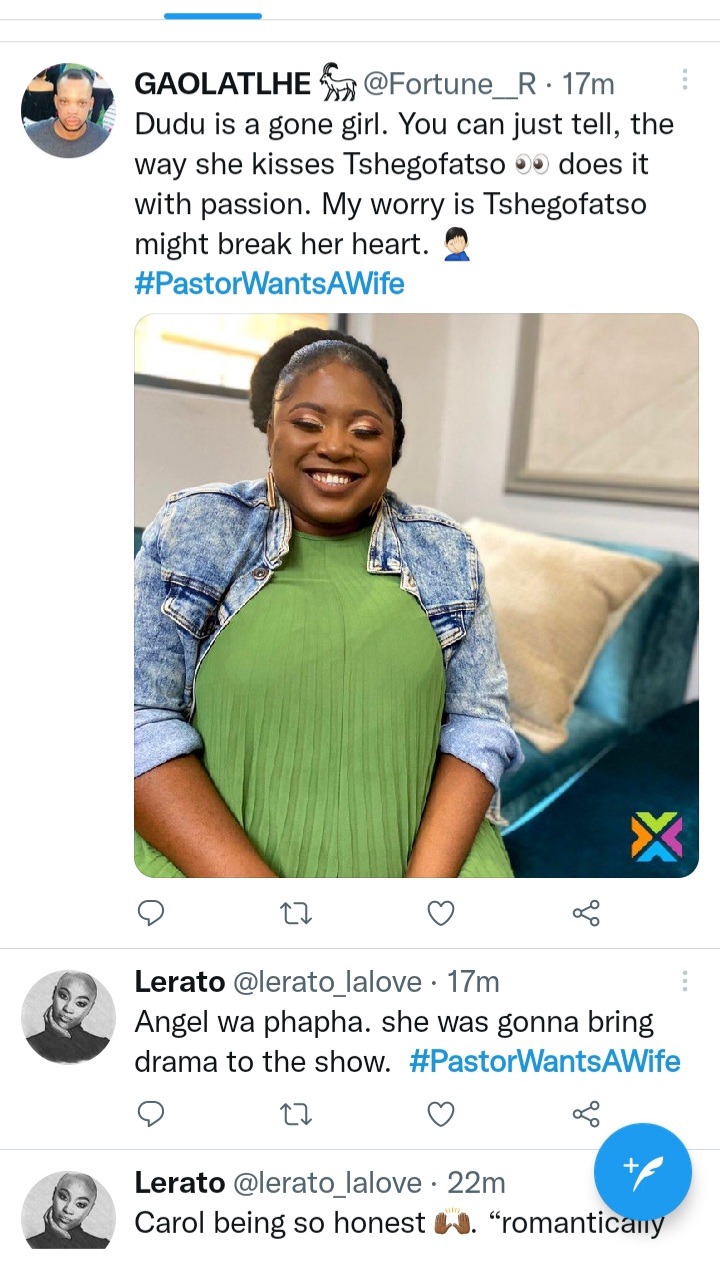 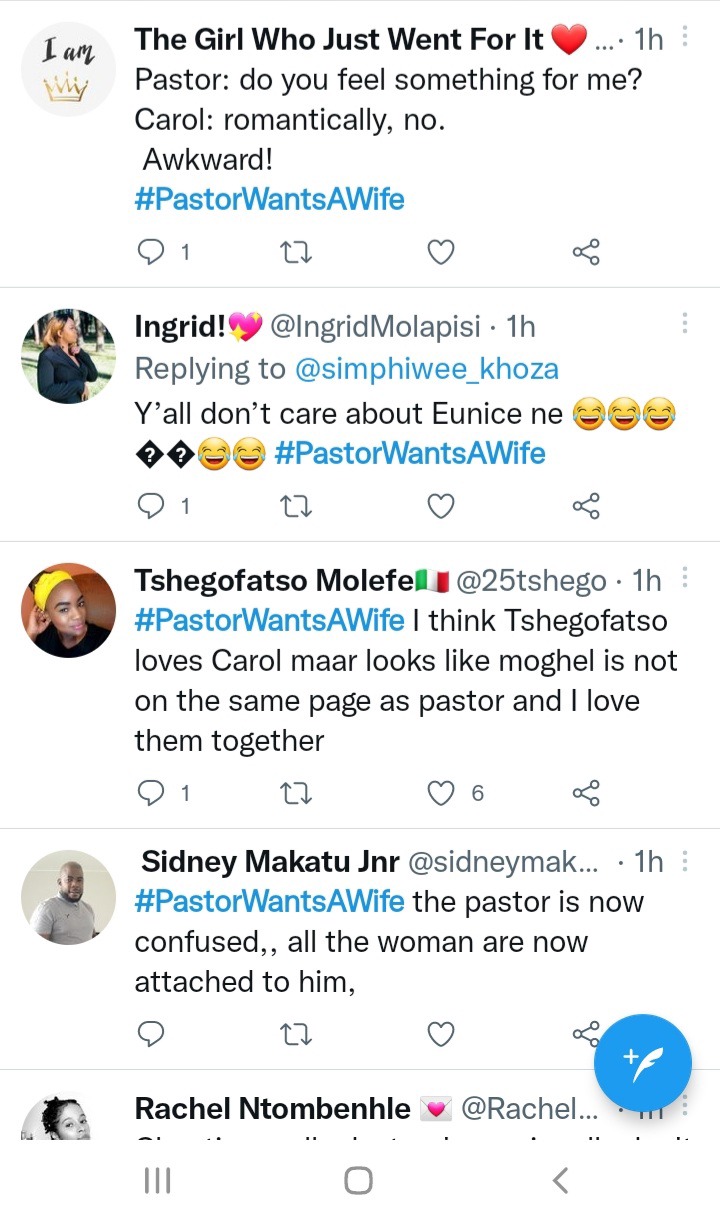 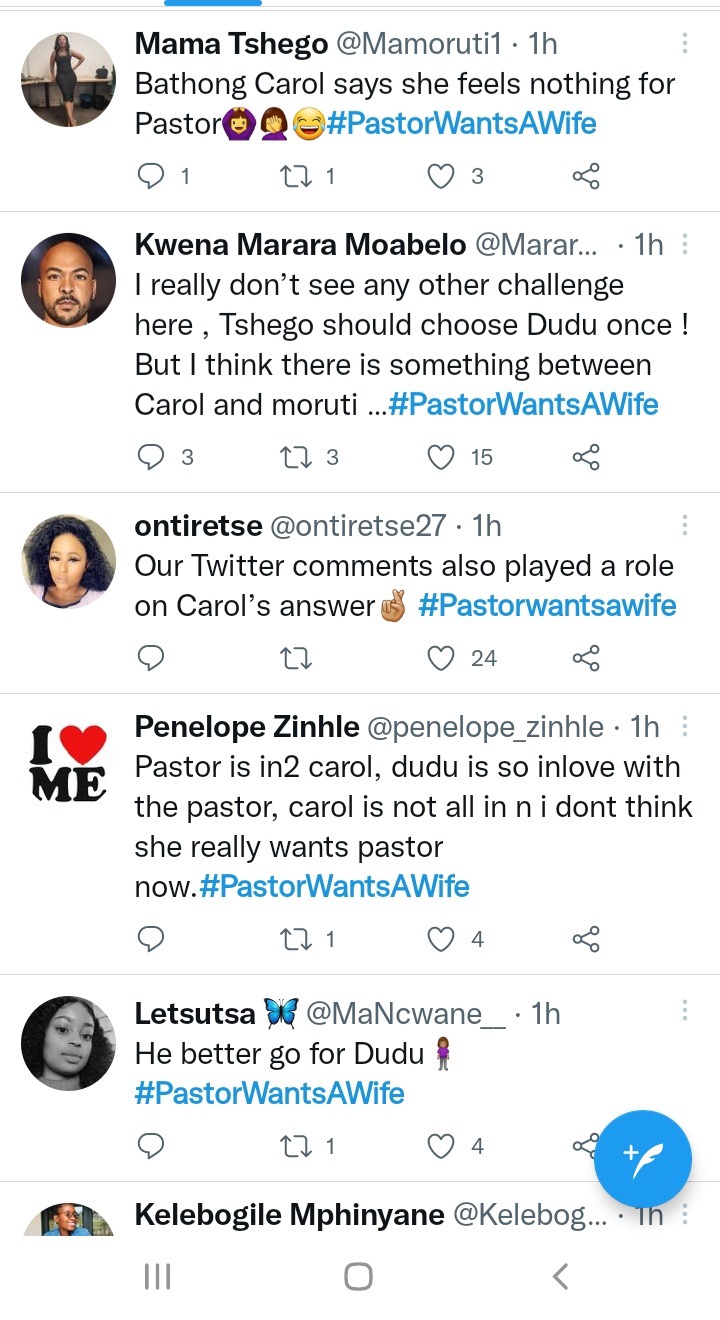 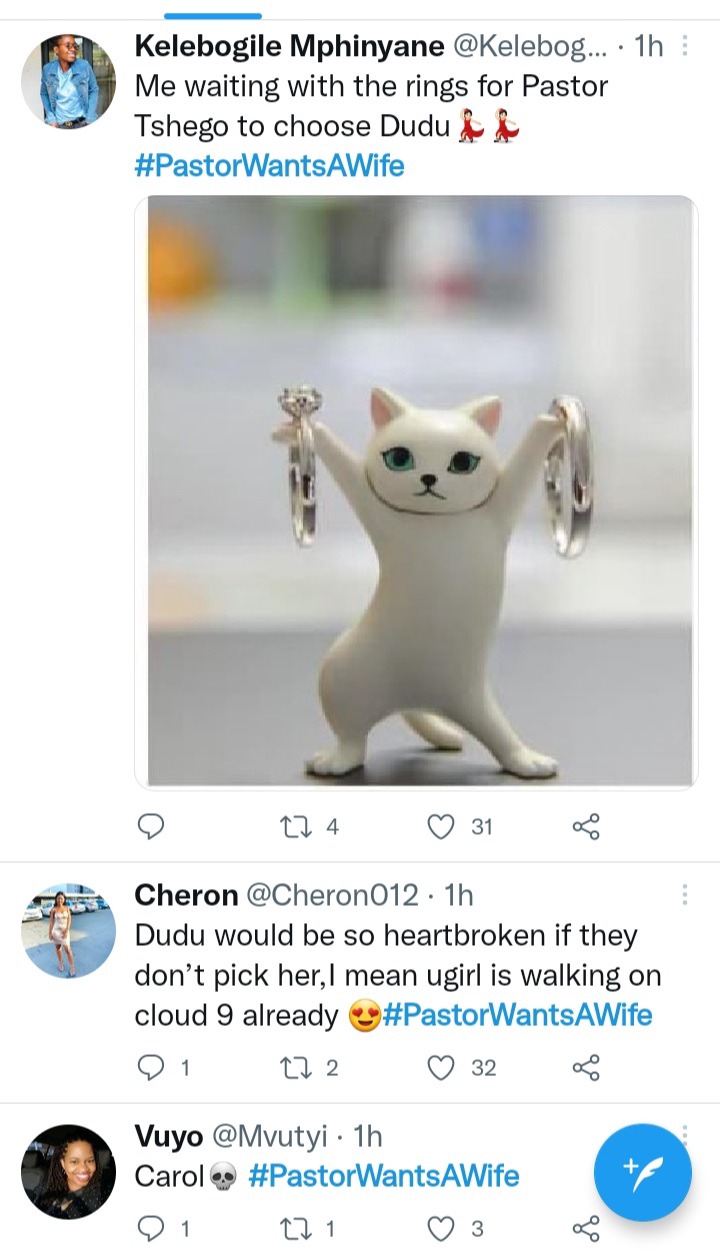