Lerato 'Habiba' Makgatho (28); from Winterfeld; Tshwane; in Gauteng; told a local newspaper that her mother assists her with love potions to attract rich and powerful men. 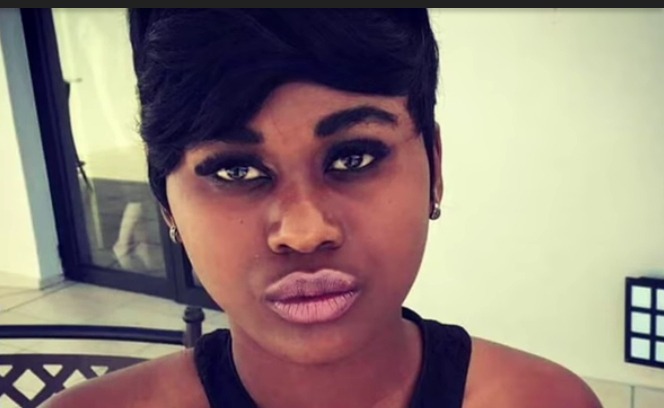 Makgatho said she uses; a potion called; 'umkhanyakude'; together with a cleansing love lotion to attract rich blessers.

Makgatho; who blows her own about her beauty; said she is irresistible to rich men; because she uses her love charms.

Her mother; Nkele (50); a traditional healer; confirmed to a local newspaper that; she does give her daughter the love potion to attract rich men; in order to look after herself. 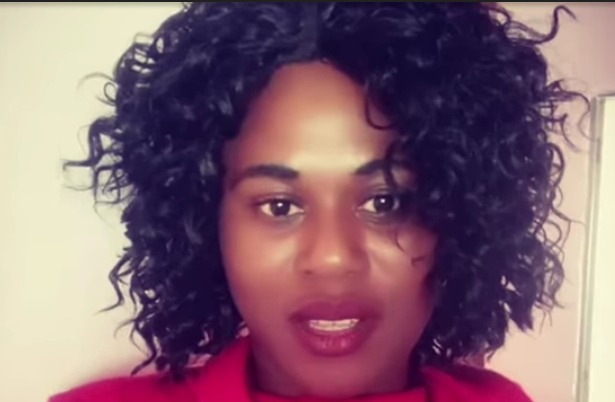 Like her daghter; she praised the power of her potions; saying she has seen men staring at her daughter some of them go to the lengths of stopping their vehicles to chat to her.

Habiba revealed that poverty drove her to become a slay queen; but she is not a prostitute; explaining that she does not entertain men for money.

Habiba said; she has never been to a strip club or hooked up with random guys. She added that she despises celebrities and high-class prostitutes who call themselves slay queens. 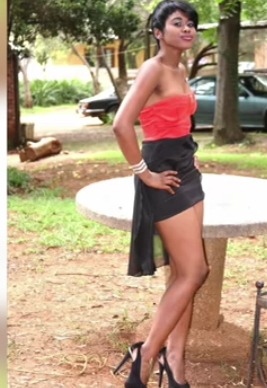 According to Habiba; she is a mother of 2; and people she looks up to are; Khanyi Mbau and the late Brenda Fassie.

Habiba is the only slay queen; who has written a book about slaying; entitled Confessions of a Slay Queen; the book will be launched on her birthday on 20 September 2022. It is aimed at young women from poor backgrounds.

She revealed the book is about how she discovered she is a slay queen. 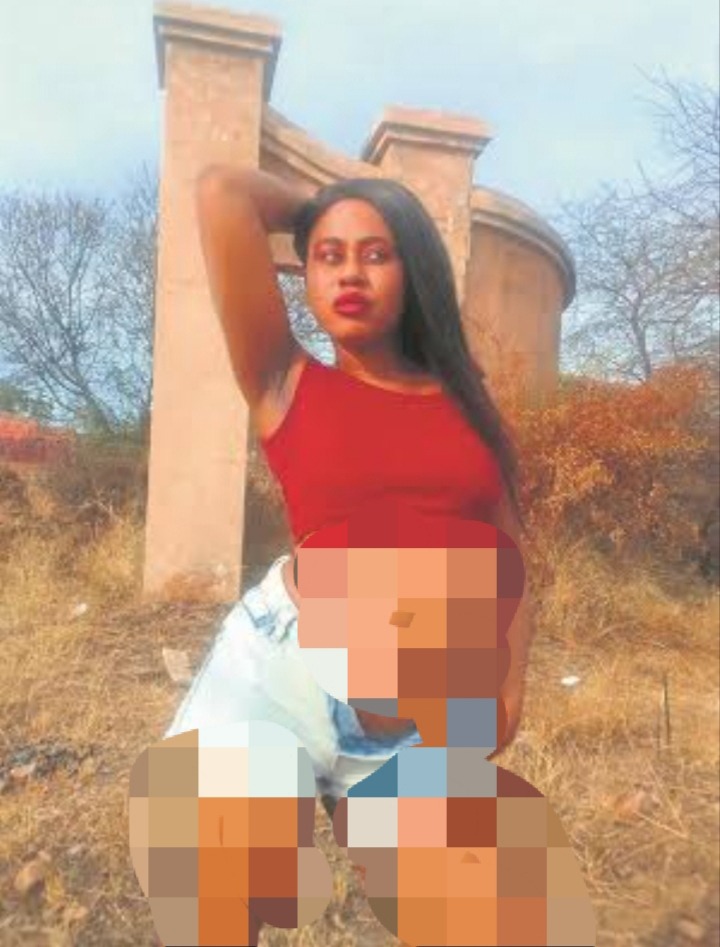 In the tell all book; she details being raised by a single unemployment mother; her previous love affairs with many celebrities; ministers and other prominent people.

She has also been in relationships with abusive men.

Howeve; Habiba has benefitted from being a slayer; earlier this year; she made headlines; following her receiving a R2,5 million house for Valentine's Day; from a rich man.

The best move of all in her slaying; was when she got paid R100 000; by a rich man; to study IT at UNISA; July 2022 saw her graduating. This is a gift that keeps giving and will help her to be independent and not rely on men.

Makgatho is not new to controversy; she made headlines in 2019; when she allegedly spoke candidly about sharing her bed with very old ministers of the cabinet. She described one of them as a tiger in bed.