PRAYER: Oh Lord, please assist me to hear You and follow Your commands

By God&apos;sPower (self media writer) | 28 days ago

"But I will bring my servant Caleb into the Lord [Num. 14:24] because he has another spirit with him and has totally obeyed me."

Loshua chapter one was Theodore Roosevelt's favorite Bible reading. He understood that in order to succeed in life, one must always have guts and character. There is a place for contemplation in a brass fact, when one considers the road to pursue and examines the resources required for a certain project. There is also the baptism of boldness, in which one decides to carry out one's responsibilities despite all difficulties and dangers. The 12 men Moses dispatched to conduct a pilot survey of the Promised Land were national candidates for the disciplines of "Daring" and "Despairing."

Every day, God's children of all ages are put to the same test. Rather than our briefs, how we perform is always a function of who we are on the inside. Unconsciously, we display two opposing personality traits: daring and despair. They could be imitated, but only for a short time. In his second Epistle, Peter encourages believers to add courage and character to their salvation (virtues).

Because we are God's people, giants occasionally join forces against the elect. Joshua and Caleb did not deny their presence or diminish their power, but they did not agree with the majority's assessment that they were grasshoppers. They merely confirmed their long-held belief that the giants were nothing more than bread for them. Those who saw the giants as impenetrable steel barriers and themselves as grasshoppers died as grasshoppers as well. Those who admitted that the people were nothing more than bread to them survived and ate the giants. "As definitely as I live, as you have spoken in my ears, so will I do to you," God has declared.

Daring sees God rather than giants, Savior rather than cities, promises rather than impossibilities. The majority of the people were depressed. God isn't necessarily a pro-democracy figure. Paul was well aware of the dangers of pressure and advised care. "We are afflicted on all sides but not bewildered; perplexed but not despairing; persecuted but not abandoned." Why? Because he understood Christ's overwhelming power and that to dare is to triumph. Be fearless and strong. Please don't give up! Christ did not fail, and neither will you.

CONTROLLING THOUGHT: Wherever we go, the Lord God is with us. He never abandons His people. 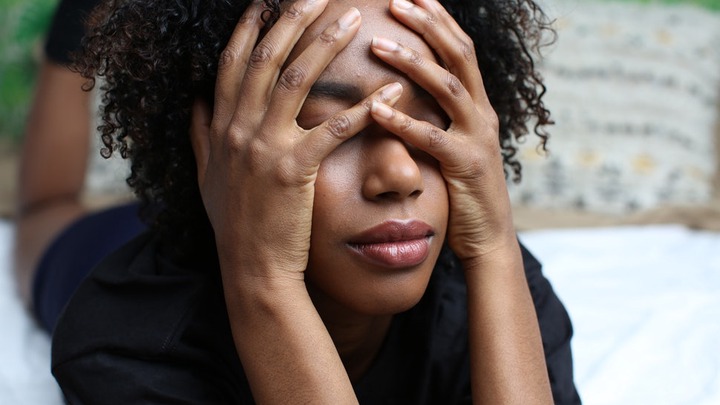 PRAYER: Oh Lord, please assist me to hear You and follow Your commands. 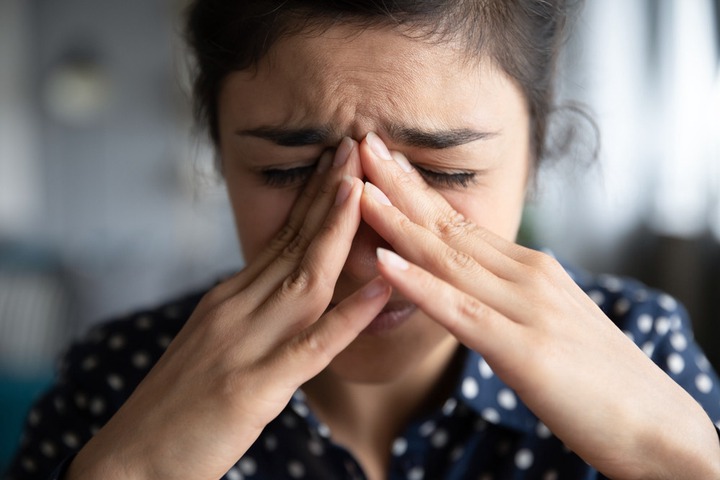 Good News For Teenagers After The Department of Health Revealed This.

Zimbabwe is dealing with gays accordingly. Malawi, SA and other countries should adapt this method

If you have children at home, always keep these 3 things around to cure food poison