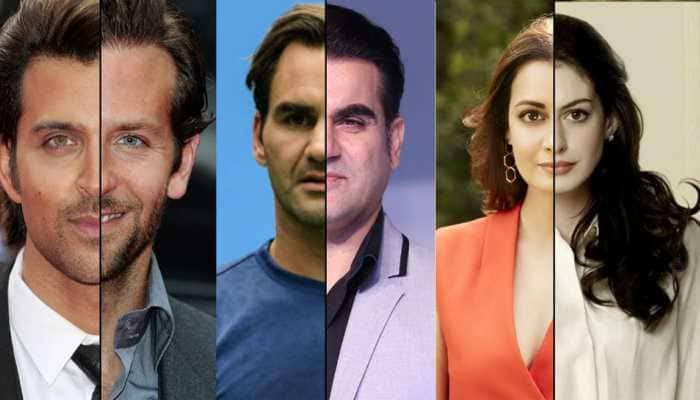 According to the Bible, when God created man, he was a carbon copy of himself.Literally, it means we are all images of God. That is why you will find so many people who look alike, although they are not related. This, who knows better, says that everyone in this world has someone who looks exactly like them. Even yourself, there is someone out there who looks exactly like you. You might not know who he or she is, but they are there. 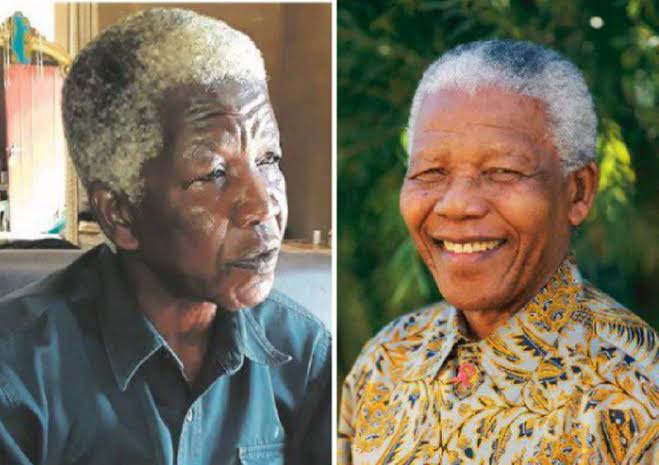 If you can remember well, a few months ago, the Mandela family was furious after there was a photo of a man who looked exactly like Nelson Mandela. After the photo was posted on social media, many people started conspiracy theories, some claiming that the real Mandela is still alive. This didn’t sit well with the Mandela family, as they even went on to issue a public statement warning people to stop posting their conspiracy theories because they know that Nelson Mandela is really dead. 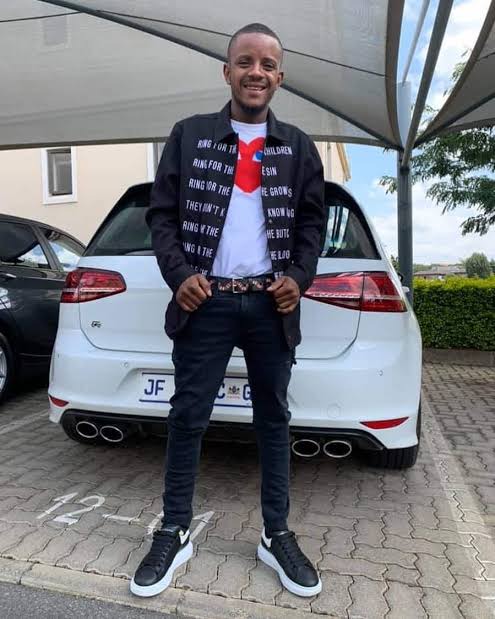 Following all that, there’s a video of a man who looks exactly like Kabza de Small. This video is trending on social media, and people claim that the man is Kabza’s father. In the video, the man can be seen walking down the street very drunk. The person who took the video asked if Kabza knew that he was a drunkard, but the man just laughed. Watch the video linked below. 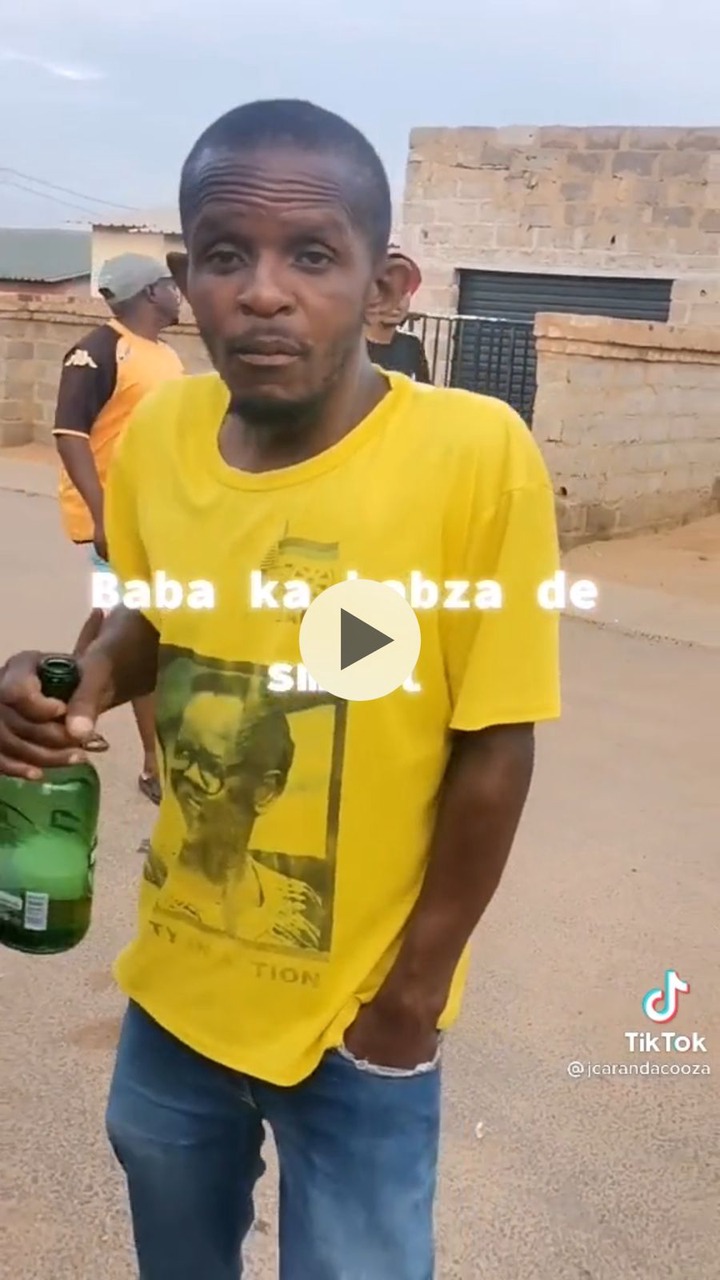 After the video was posted, many people were convinced that the man had a relationship with Kabza. Some even went on to say he must be Kabza’s father; some even called him Kabza the Big. See some of the comments below: 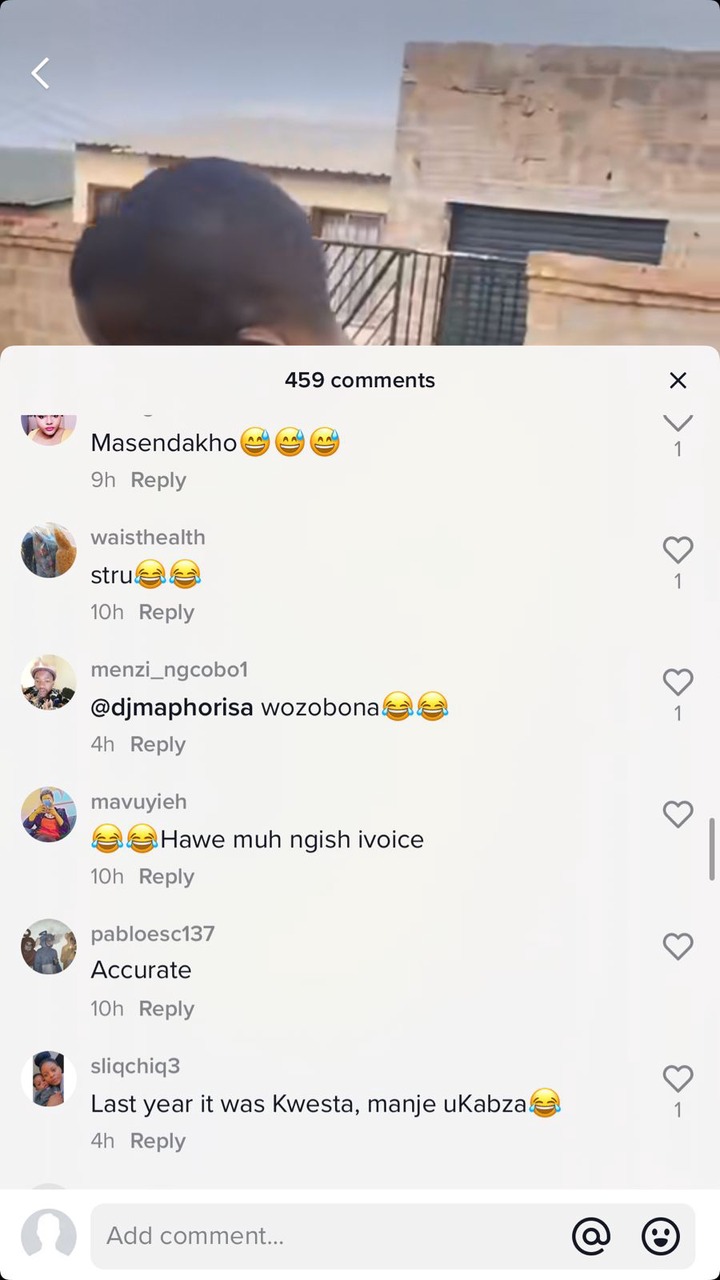 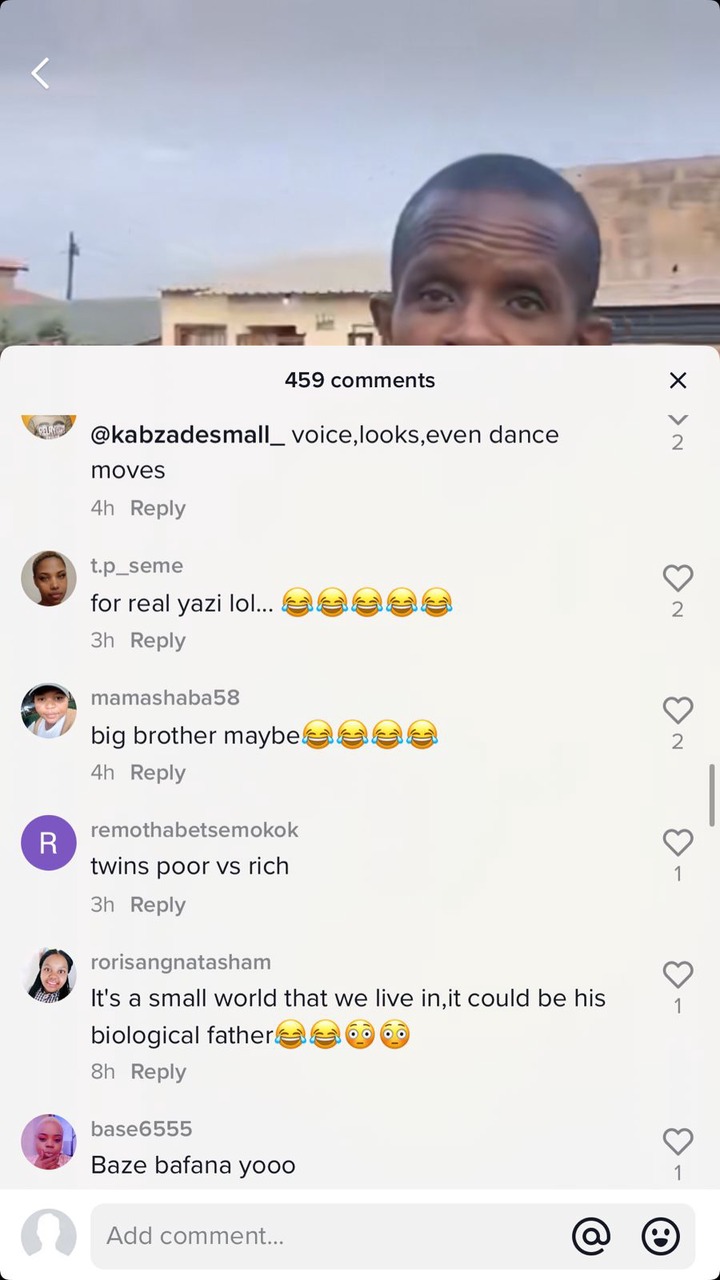 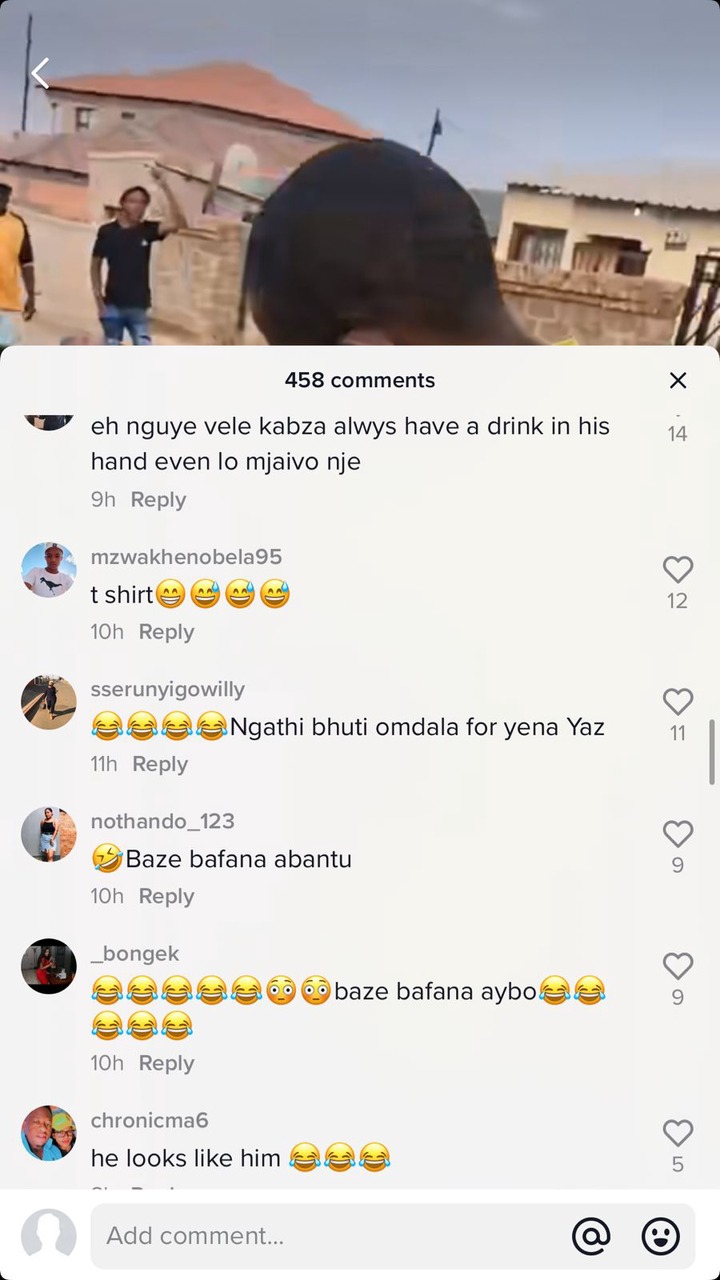 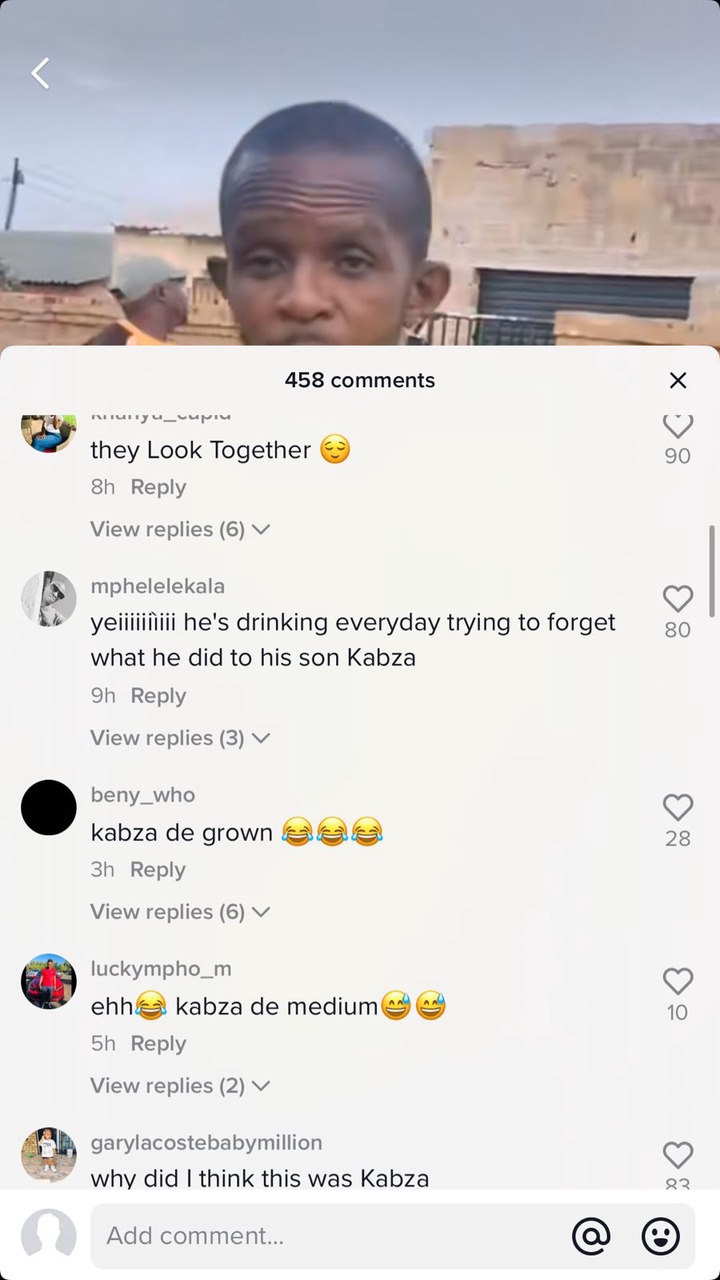 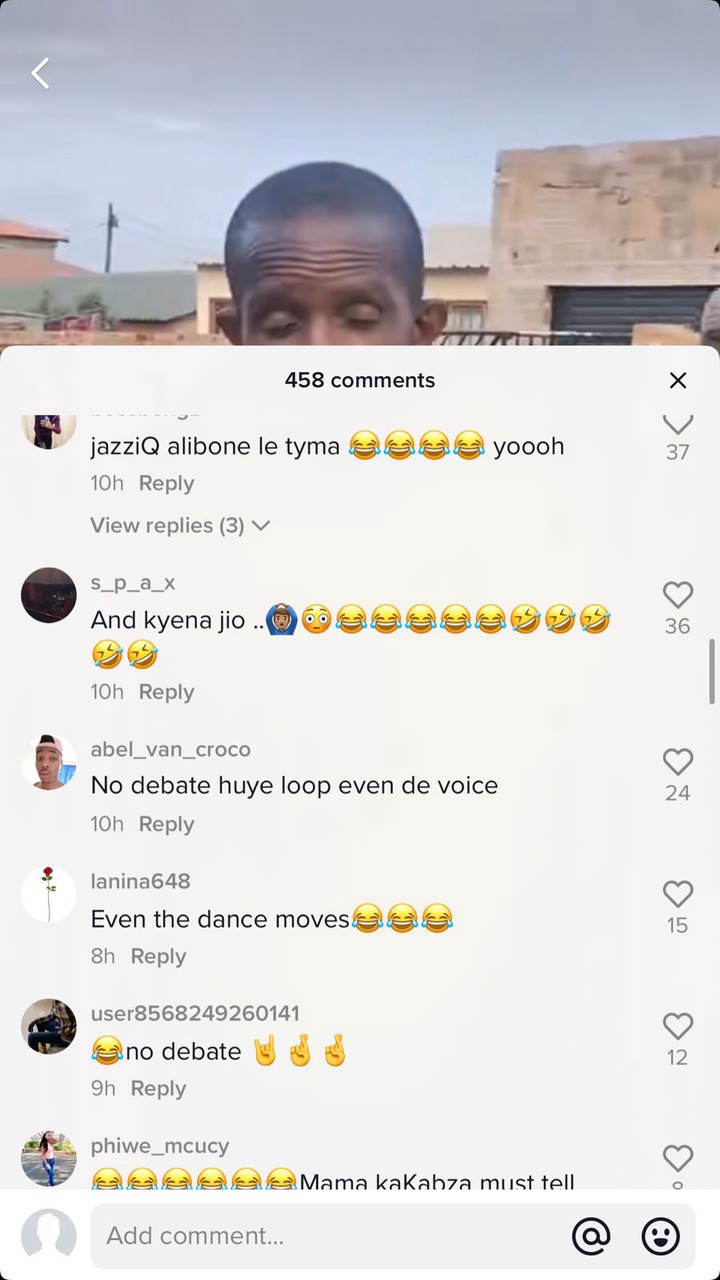 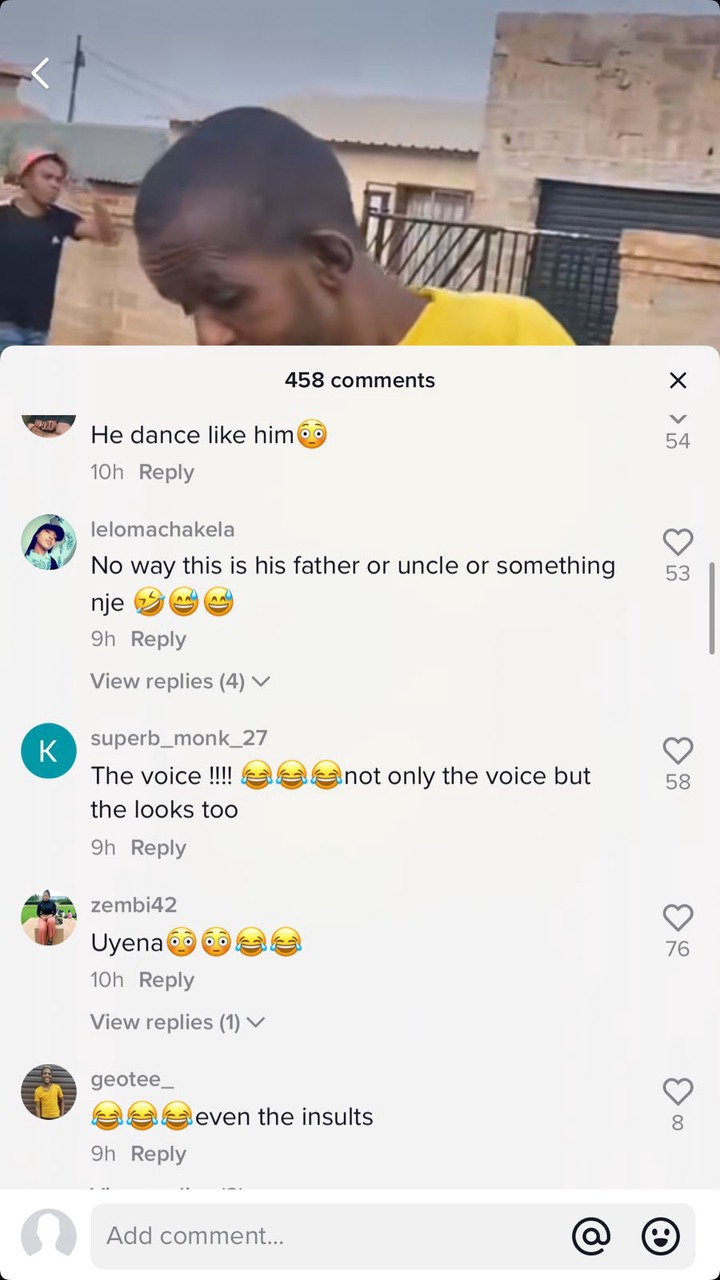 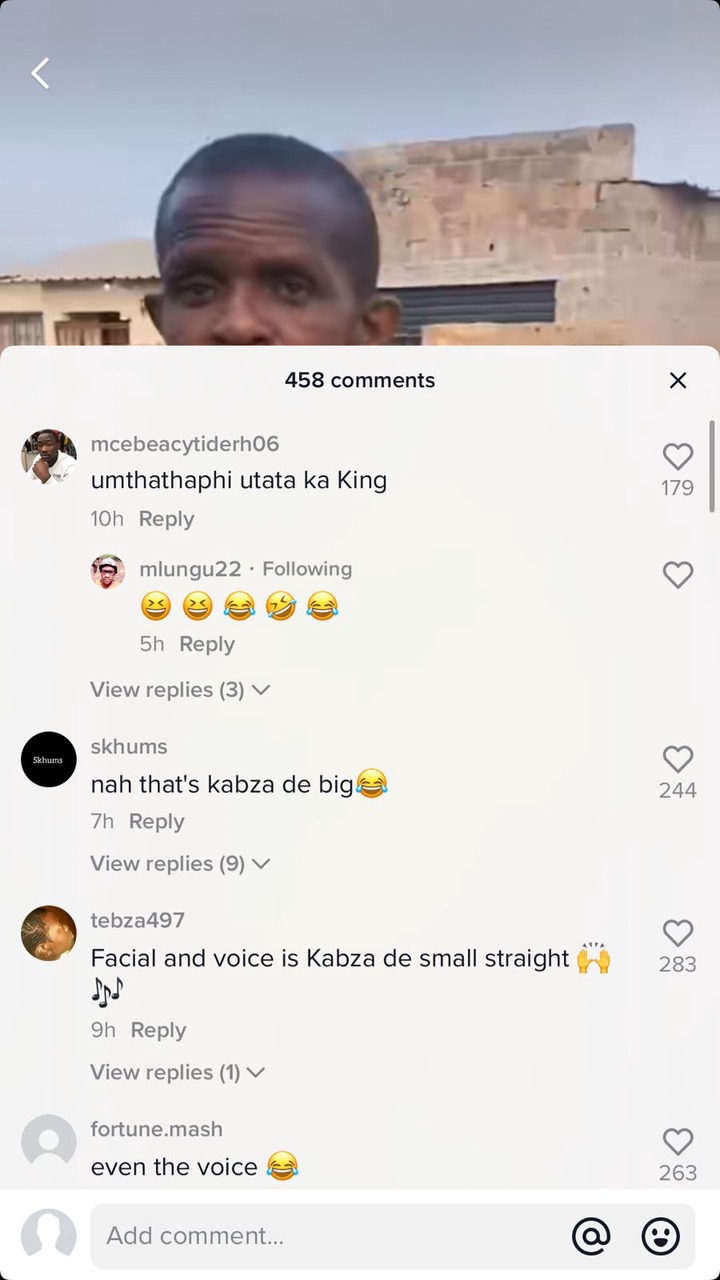 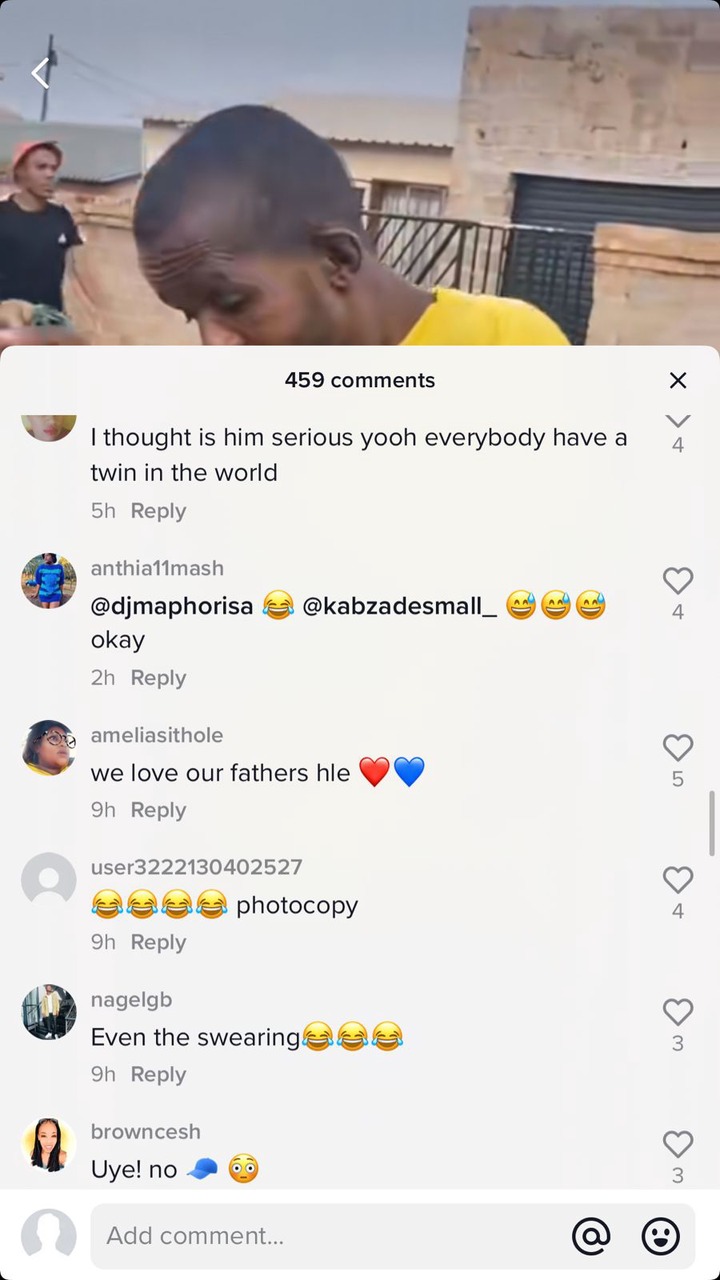 People really look alike in a way that you can be convinced that they are related. Just like the story of that woman who looks like former president Jacob Zuma. Let’s just wait for the video to reach Kabza so that he can answer our questions. What are your thoughts on this? Do you think the man is really his father? Leave your comments below. 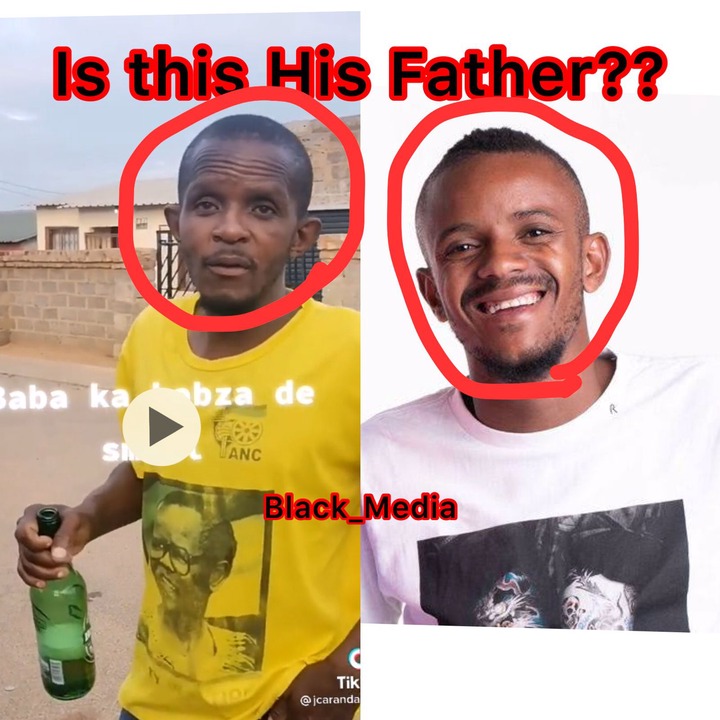 Remember The Model Who Married Herself, She Has Now Filed For Divorce