By Winzzar (self media writer) | 1 month ago 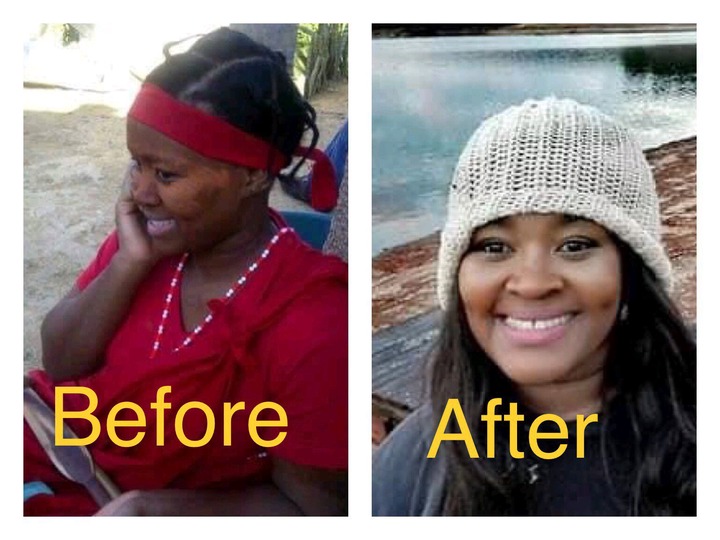 Grace Gaobepe is a former sangoma from Durban who shared her journey to becoming a born-again Christian and touched the hearts of many with her tale. The way she described leaving her life as a sangoma to become a born-again Christian moved many people's hearts. Although it may be a moving story, hearing about her hardships may give others the wrong impression. 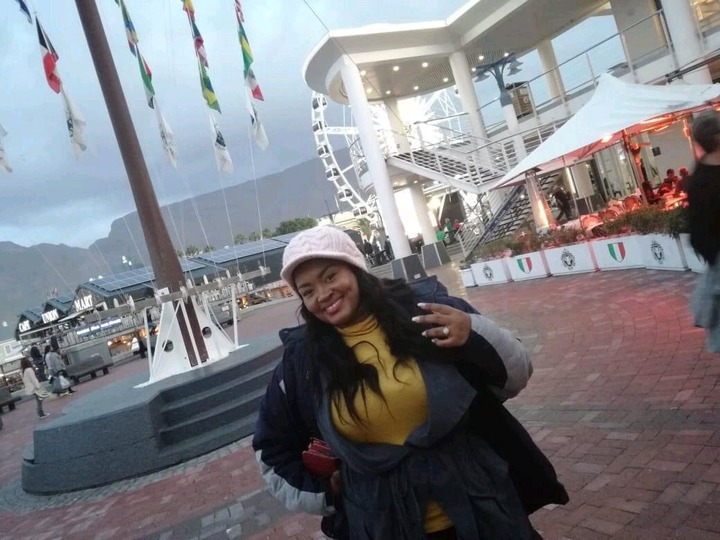 It has been five years since she made the choice to leave the sangoma lifestyle, and in that time, she has proven everyone who believed that she would experience terrible hardship as a result of her decision to do so wrong.

She asserts that three sangomas—one of whom had spent a year underwater—predicted that she would go insane and that her marriage would end, but that now that she has become a Christian, things are going better than they have ever done.

She goes on to talk about the prophecies made by the Sangoma when they were submerged in water and how they had no chance to oppose God's will since "he could anticipate your name and was known to be very strong." Even he could not see the things that God had made, and God revealed to him the error of his understanding.

She continues, "Even the strongest of Sangoma are unable to perceive the veiled secrets or mysteries of God as the knowledge he holds is not of God but of another realm.

She mocks Amadlozi by stating that they are prone to being taken by the initiator and that she does not want to serve a God who is prone to being abducted. She continues by explaining that in the kingdom of God, neither cows nor goats are slain in order to obtain advantages; rather, God merely bestows them upon people as a result of his generosity.

The enemy can lie, project fear, and threaten you to steal your true God-given destiny while giving you a demonic mandate that will result in a generational curse, with many of your descendants to follow having to feed that altar through continuous blood sacrifices, the author continues, giving the impression that ancestors are evil spirits. More demons will enter your home as a result of your continued offering sacrifices to this altar. Demons are free to attack at any time through this unlocked entrance.

RIP: She Collapsed & Died On A Floor Of Police Station After Nurses At The Clinic Refused To Do This