"Do not let yourself be fooled; God cannot be ridiculed. What a man plants will ultimately become what he harvests. "He who sows to satisfy his sinful nature will harvest destruction from his sinful nature; he who sows to please the Spirit [God's Spirit] will reap eternal life from the Spirit." For those of us who are old enough to remember, we may be able to recollect the words of John Lennon (1940-1980), of Beatles renown, who "declared in 1966: 'Christianity will die. 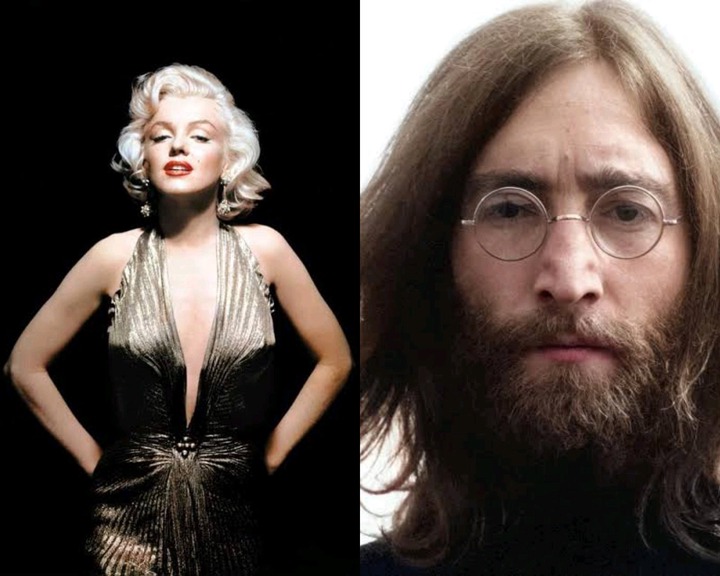 Every religion in our world instructs its followers to adhere by its laws, and God forbids us from questioning or opposing his authority in any way. You do not have the right to believe or imagine that you are above God's grasp, regardless of how famous you are, how much money you have, or how successful your business is. 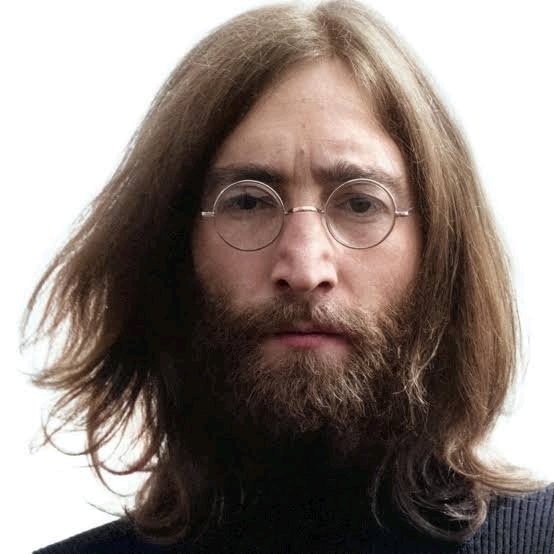 During an interview he once gave to an American magazine, he speculated that Christianity would eventually die out. It's not something I feel the need to argue over. I can affirm that this is true. The material that Jesus presented in his teachings was sufficient; but, we are currently more well-known than He was. (1966).

John Lennon was murdered shortly after he declared that the Beatles were more famous than Jesus Christ. This statement ultimately led to his death. 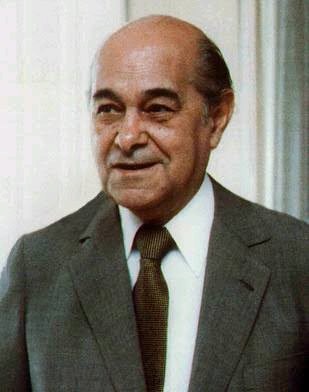 According to him, even God himself wouldn't be able to remove him from the Oval Office as long as he had the backing of 500,000 votes from members of his own party. He had won the election based on the number of votes cast, but he did not become President since he passed away the day before his inauguration. 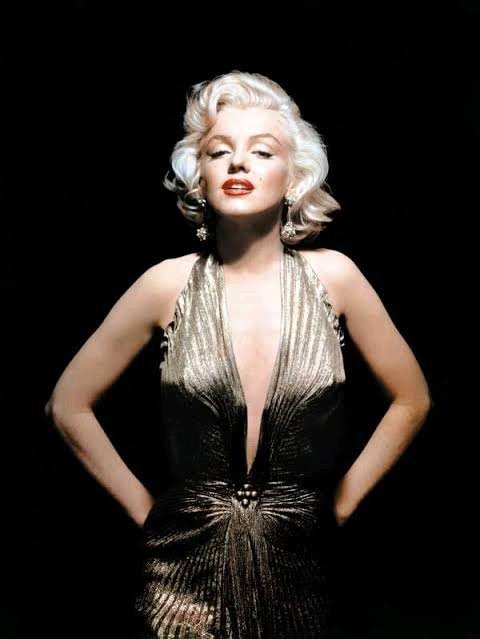 When Billy Graham arrived to see her, the incident occurred when she was in the middle of performing a show. He said that he was delivering the sermon to her under the inspiration of the Holy Spirit. After listening to what the preacher had to say, she said, "I don't need your Jesus." (I don't need your version of Jesus.) One week later, her body was discovered unresponsive in her apartment. 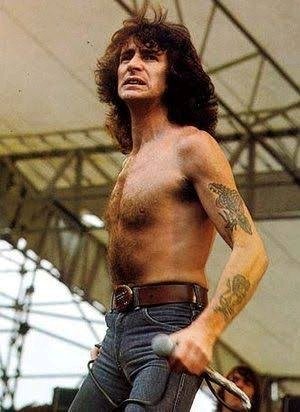 Previously the lead singer for AC/DC. In a song that he wrote in 1979, he used the line:

I'm going to go down to the bottom,

down the road that leads to hell'

On February 19, 1980, the body of Bon Scott was discovered, and an autopsy revealed that he had died from being suffocated by his own vomit.