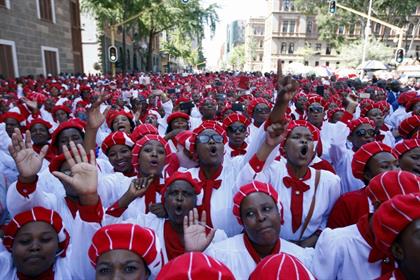 The eight-member exco should be made up of four members from each of the two opposing sides, the judge said.

To avoid one group gaining control of the interim structure, its chairperson should rotate, Kollapen said in his ruling yesterday at the North Gauteng High Court in Pretoria.

The structure should also be supported by two secretaries who "shall be identified by the applicants and the respondents respectively", Kollapen added.

He was delivering judgment on a counter-application brought by the legal team representing Tshepiso Modise, the son of IPHC spiritual leader Glayton Modise, who died in February. 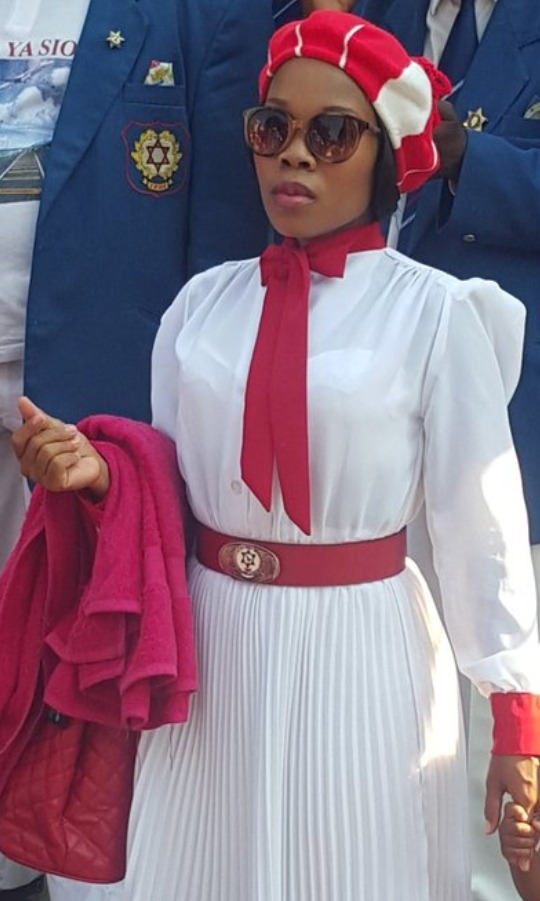 Tshepiso would be part of his four-member side. The respondents would appoint their own four preferred members.

The respondents in the matter, 28 church elders and youth opposed to the ordination of Tshepiso as the new spiritual leader, had applied for leave to appeal Kollapen's order of March 23.

This order appointed a five-man exco headed by Tshepiso to run the church's affairs, including administration and finances.

The 28 elders and youth were opposed to this and wanted an exco appointed by the church council to take over.

"People may leave here feeling dissatisfied about what has happened. But this is not a victory or a defeat," said Kollapen. "This is an interim measure."

The order would be in force until the court makes a final ruling on the dispute about the rightful leader of the church.

Kollapen urged the church members to put "personalities" and "petty issues" aside and form the eight-member exco.

"Ultimately, this is about the interest of a church that has a long history, more than 50 years of existence. It has substantial membership in excess of three million," said Kollapen.

Tshepiso wants to be ordained as Comforter, as the church's spiritual leader is known, claiming his father chose him.

But the 28 respondents and thousands of congregants who arrived in court for the case, dispute this.

The group disagreed with Kollapen's ruling yesterday outside court. To cheers from the crowd, one youth asked: "How can oil and water mix?"

Reverend Alfred Mohlala, one of the elders opposed to Tshepiso, told Sowetan they planned to appeal Kollapen's new order.

"Kollapen is imposing on the church what the congregation does not want.

"We will review the decision that he has made because we cannot allow our church to have two centres of power," he said.