Is Christianity a colonist religion? 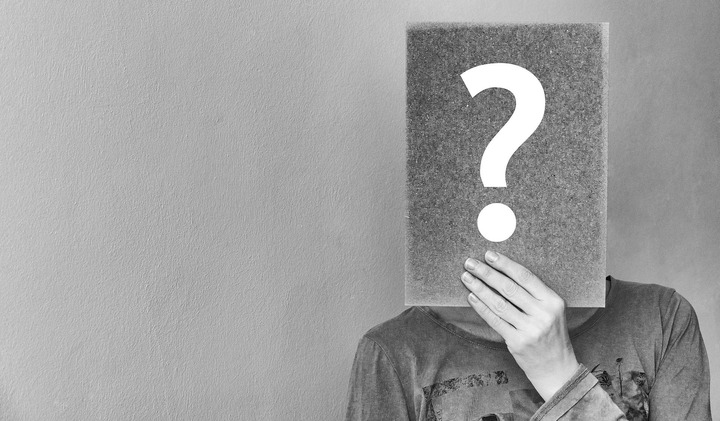 Before we can dive into this topic, here’s a scripture to lead this article

Verse 17 - To the eternal King, Immortal, and Invisible God to Him be honour and glory forever and ever.

May God please help me deliver this message as He has placed it in my heart. I think one of the hardest things about being a called to write preacher, is when the Holy Spirit throws so much content at you that it's so hard to keep up. I and God have been talking about this very topic for quite some time now, and I guess it's one of those posts where one finds themselves in a position to feel big shoes. 100 times big.

How many times have you heard someone say this, "Christianity is a colonist religion". Before we dive deep into this let me get this out of the way.

Christianity is not a colonist religion, and I have numerous reasons.

1. The mischievous behaviour of the devil in using good to carry out evil 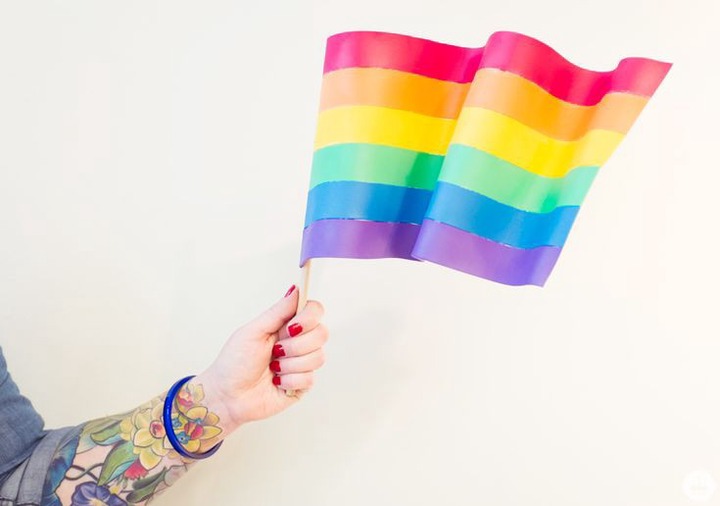 What does the rainbow represent? Think about your answer! The aftermath of the rain? Homosexuality? Or something else? When God created the bow He created it as a covenant between Him and men after He wiped out most of humanity, to vow to never do it again. This was not just a covenant to people from God but a reminder to men of what sin breeds. And today the same rainbow is used to carry out sin, its main purpose defiled and the same people are fighting against each other and have not stepped to realize the dominion that God has already bestowed them with.

When people link slavery/colonialism to Christianity, they make it sound like Africans didn't know God existed or didn't have mere sense. Even a child as small as a month knows the difference between harm and harmless. In y'all debate, you make it seem like Africans were forced to pray to God. Have you stopped to think that this was the only thing that kept them going or hopeful? Because they already knew God? You might ask if it was purely an African thing. How was the Bible written in English? Just because the last famous teacher was Paul. It doesn't mean it ended with Him. His - Paul walk had always been towards the north countries and don't you think they already had been there? 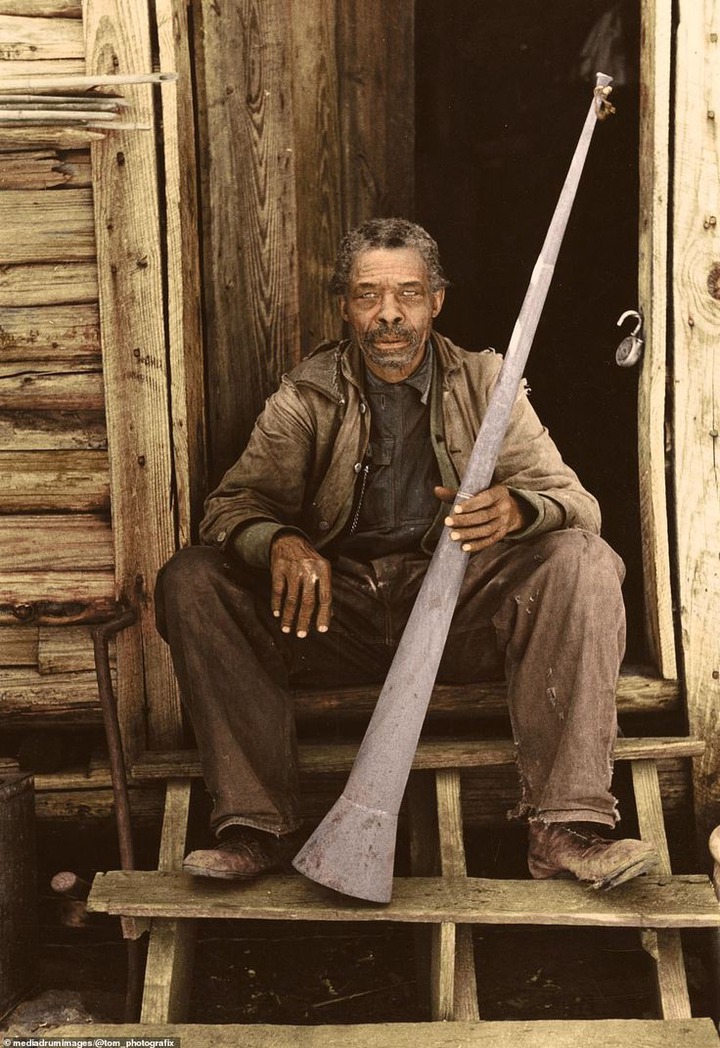 It is, without doubt, the Bible has been fiddled with. With words such as worker replaced with slaves, but here's what remains, whatever wisdom or knowledge your generation needs is in that book. And that is why it is important to cultivate your relationship with God through Jesus Christ to receive the Holy Spirit. He makes me so happy that one. Sarcastic but gentle. Because the truth of the matter whether you wanna believe it or everything is not what it seems to be. You have to see things spiritually to see through them clearly.

And year’s later after slavery the evil one has made your hearts rigid in unforgiveness that it clouds your judgment toward who God is. That you believe so much that Christianity is a tool slave owners used to enslave people, black people, but no one is talking about non - white people who kept slaves. Yall have this flawed look about God and who He is, that every time you hear Jesus all you hear is "Slavery" or "Colonialism". If only God had bestowed me with Ariel Patrick’s talent to put these words in a video chile.

As I handwrite this, God brought to mind that most of you will say, what about the ancestors we pray to or the Islamic religion. But here is what He says only in matters of ancestors, well God is asking you back: If you worship ancestors because you are African and that's what your ancestors also used to do, shouldn't every black seed long gone in America or elsewhere be doing the same? Since yall have the same roots? But the same God you reject is everywhere, then what's your truth? And should you ask what about the answered prayers to the ancestors, well He says don't people worship satan and he meets their needs? The only difference is he has a motive.

It is so unfortunate that many of the mentioned places mentioned in the Bible are found in Africa and the Bible clearly tells us Jesus Christ was black, but people still reject him. Israel wake up.

2. You have made up your mind about God

God is saying: "Some of you already made up your minds about who I am because of what you think I should've done but I didn't" if your image or relationship with God is based on what God can do for you or what he hasn't done for you, you are forever going be disappointed. Let go of "What can I get from. GOD Christianity “and seek the fullness of who God is. 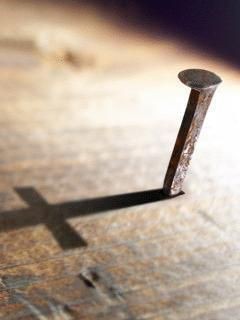 Amazing how people jump of every spiritual trend without understanding the source such as manifestation, horoscopes (being there), what what numbers, palm reading, spiritual cleansing, the law of attraction, and and but with God, there's always an exception or debate when it comes to Jesus. I hope and pray this message reaches the right people in Jesus Christ Name.

Content created and supplied by: Miss_Jane (via Opera News )

Spiritual healers regard to it as water spirits

Proven ways to make her fall in love with you. - OPINION.

Do You Know About Sangoma? Meet 4 Top South African Celebrities Who Are Real Sangoma - Opinion

The Bible Or Tradition Which One Is The Man's Guide