5 reasons why is God in the form of a male gender, does it mean men are superior to women? Opinion 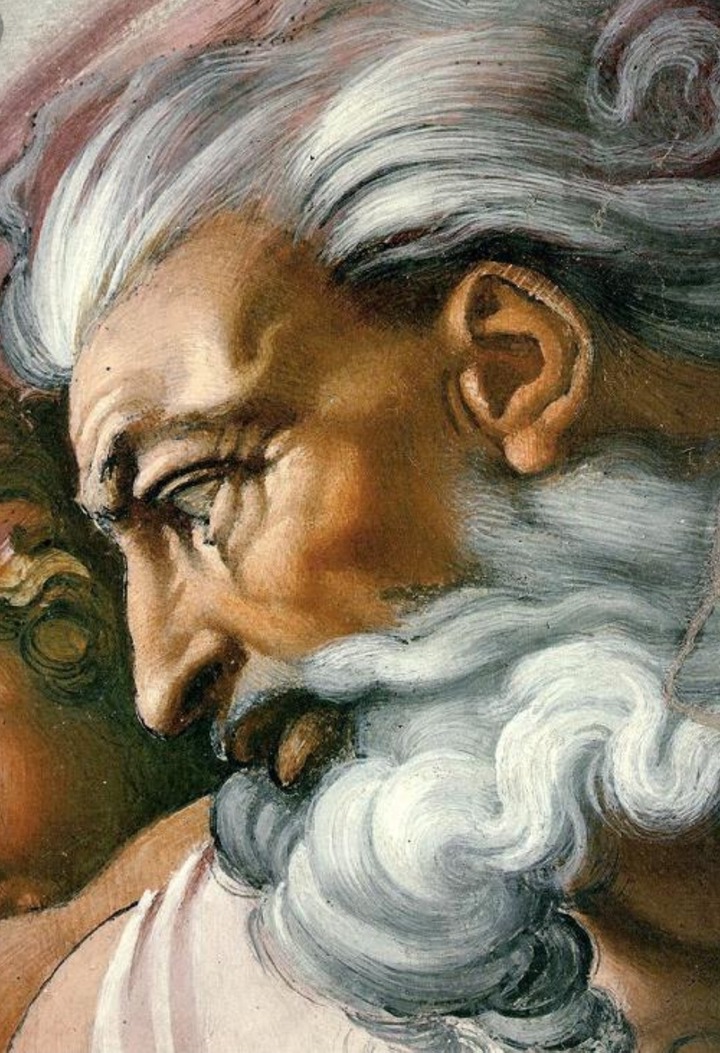 Does this encourage women abuse in any way? Does this nullify the significance of a woman in the society? Does this reduce a woman's existence to nothing? Does this make women inferior to men? I don't think so!

Here is what I think, the reason why God choose to be caused by a male gender, and not female;

1. The characteristics of a man is to cause a woman conceive. A man is a carrier of the seed, which means creation begins from a man to a woman, not from a woman to a man, that is the first reason. I also think that is why God is called a creator, which already puts him in the form of a male gender.

2. A man is physically stronger than a woman. So with God called with a male gender it is also a sign of strength. There are things that many women can't do, that requires a men to do. Let us forget the issue of gender equality, men and women can never be the same.we are totally two different people. When God is referred to him, or the form of a male, it simply means that He is capable of doing much more things, He's capable of carrying weights that a weaker person cannot carry. So it is not trying to make women feel inferior.

3. A man is known to be a provider, nevermind the gender equality, it is just a political expression and changes. According to the colour of nature, and the biblical order, a man is a provider, not to say women should not contribute to the family needs. They can, but 80% of the things in the family they are provided by a man. The reason why a man should provide, I think women have already played their part when they would carry children for over 9 months. It is not an easy thing to go through labour, or to carry a child for 9 months. So I think already by playing that party, women have done enough already. So a man must play his party as well which is to provide. God is called Jehovah Jireh, which means the God that provides. So it is another characteristic and that defines God, it is never anything to do with oppressing women, or trying to make a man feel more important than women.

We can see now that the world is trying by all means to elevate women more than men, of a which according to me, it is the reason for gender-based violence, because men think that their position is being taken away. So they are trying to secure their positions, that they do that in violence, it is war of position. Not to say I encourage gender-based violence, but you know when people try to change the order of the Bible, and the order of nature, things always end this way.

5. Security: a man of a father increases the sence of security in the house. The presence of a man in the house makes woman and children feel safe.

So those are my reasons why would God choose to be cold with male gender.

Thank you, please share your thoughts on this article on the platform