'See What Bible really Said On polygamy, You Will Be Surprised To Hear This.

In the book of Exodus chapter 21 verse 10, it is written: "If a man takes another wife, he will not take away from the food, the clothing, and the marital right first". But further on in the holy scriptures, a major point was brought to light. If the man's second wife feels wronged in what should normally come to her in her home, God has allowed her to regain her freedom. And man has an obligation to respect this divine order. "If he does not do these three things for her, she can take back her freedom for free," Exodus chapter 21 still declares. 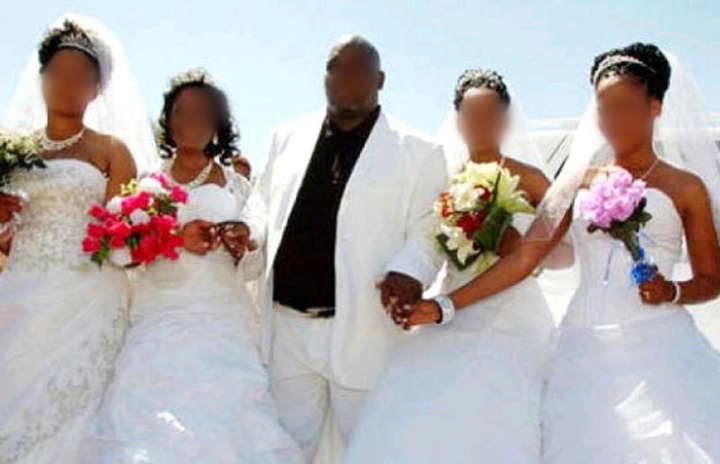 However, it is necessary to reframe this ordinance because it emanates from the old testament. Excluding the Old Testament and the New Testament form a single book. One cannot exist without the other and vice versa. We are therefore entitled to ask the question where this harmful conception of polygamy comes from in the Christian community. A Christian who lives with two or more women under his roof is automatically indexed to lead a life of sin and debauchery. 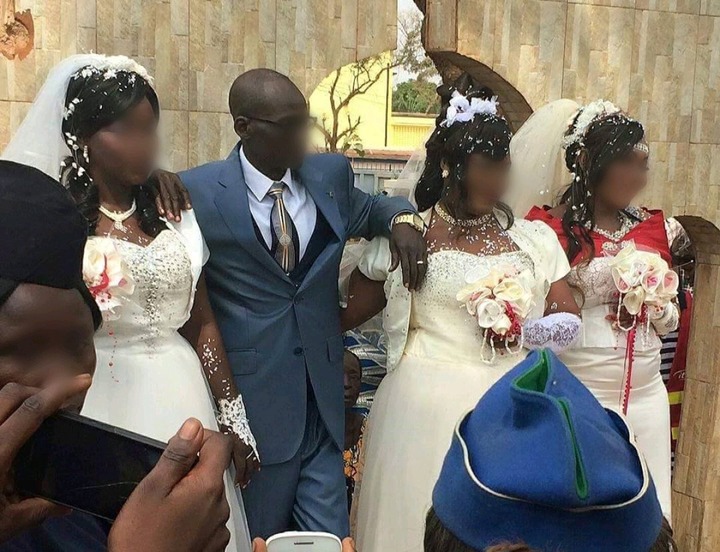 On the other hand, our Mulsuman brothers attached to the teachings and prescriptions of Abraham the Father of the Faith, have formalized and labeled polygamy in their religion. Because in the Koran, it is written: "It is permissible to marry two, three or four, among the women whom you like, but, if you are afraid of not being fair with these, then only one, or of the slaves that you own. This, in order not to do injustice or in order not to aggravate your family charge ". 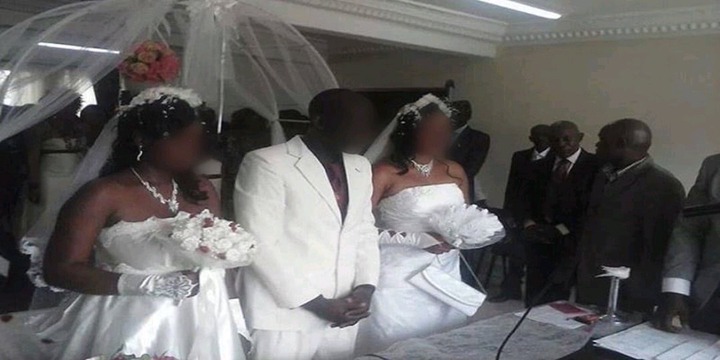 Furthermore, in the policy of making polygamy morally acceptable in Western and even African society, the governments of each state must be able to grant polygamy legal and marital status such as marriage between two persons of different sexes. Because already that marriage between people of the same sexes is authorized in certain countries, polygamy also has a strong chance of having a matrimonial recognition. It is together that we will succeed in bringing polygamy its letters of nobility. 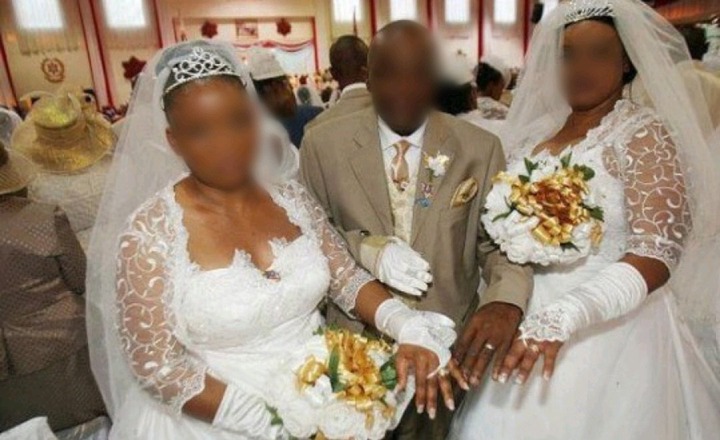