God's miracle from nature: Horseradish as a medicine - a miraculous plant that speeds up metabolism, cleanses blood vessels and strengthens immunity

A diet rich in horseradish is especially useful for diabetics, but also for those who constantly feel tired or have a slow metabolism. In the food pyramid, horseradish is classified as a very useful vegetable, and its fresh root can be used all year round. When I say horseradish I mostly mean hot root, while few people know that young leaves are full of vitamin C, carotene and chlorophyll.

The leaves also contain an enviable amount of minerals potassium, calcium, phosphorus, sulfur, magnesium, chlorine. On the other hand, underground shoots are used as a spice and addition to various dishes, especially meat. 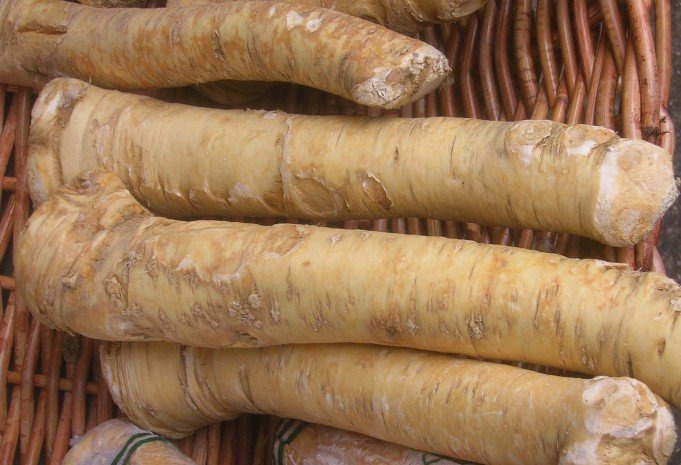 When buying fresh horseradish care should be taken to keep it firm, undamaged and free of greenish hues. It can be stored in a well-closed container in the refrigerator for up to half a year, and in the freezer for longer. During the preparation, it should be peeled as thin as possible, so that only the peel is removed, and before grating, the root should be left to stand for 24 hours, in order to use all the valuable ingredients.

Horseradish cleanses the body and speeds up the metabolism, which is why it should be eaten as often as possible, and this is especially true for diabetics, but also those who constantly feel tired. The specific pungent smell and taste comes from the ingredient singrin, and horseradish also contains coumarin, phenols, essential oil, asparagine, peroxidase, resin, starch and saccharides.

Due to all these ingredients, most people recommend it as a medicine for immunity, cough, bronchitis, asthma, rheumatism. It is also used as a medicine against blockage of blood vessels, improves digestion, and is highly valued as an antiseptic and diuretic. It is recommended for expelling stones and sand from the kidneys, as well as for expelling urine. As a medicine it is most often taken with sour dishes, in the form of syrup, cooked in white wine or water, or also as a tea. Horseradish compresses are also recommended for some diseases.

FOR SINUSES, LUNGS AND DIFFICULT BREATHING

For inflamed sinuses - Heat grated horseradish on the stove, cover your head with a towel, and inhale the vapors for five to ten minutes. It is best to do this before bed, and lie down with your head covered. After a few days the sinuses will start to clear and the pain and discomfort will stop.

Lung Cleansing Tea - With two decilitres of boiling water, pour ten grams of grated horseradish root and let it stand for a few minutes. The drink prepared in this way should be drunk two to three times a day in small cups.

Against asthma, fatigue and shortness of breath - asthmatics can alleviate the discomfort if they cook four tablespoons of grated horseradish with a cup of apple cider vinegar. When the horseradish softens, it should be strained, and the same amount of honey should be added to the obtained quantity. Boil the resulting mixture gently to thicken, then allow the porridge to cool. The drug thus obtained is taken in the morning and evening.

Anyone who has difficulty breathing and coughing should take one teaspoon of grated horseradish mixed with a teaspoon of honey every morning on an empty stomach. The therapy lasts a month. 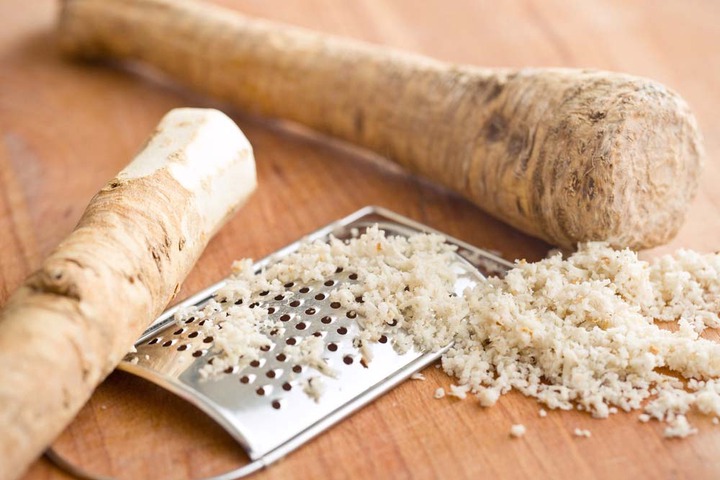 Against rheumatism - Grate horseradish root and moisten it with a mixture of water with a little vinegar. Pour boiling milk over all this. When the milk coagulates remove the whey created. Drink one to two glasses of the mass obtained in this way every day.

War has emerged between Kamo Mphela and Uncle Waffles

I Would Never Put These Cakes In My Mouth. Amazing

Evidence Of People Who Have Lost Their Minds. Funny