By TheWise1 (self media writer) | 7 days ago

Church things, wolves in the sheepskin. Now we are living in the very tough times, the church leaders are handing over the Church to the Antichrist to be persecuted.

Whether we like it or not, we are living in the antichrist times. At anytime now Christianity is going to be declared an abomination. At anytime now the war against the church will begin.

This on its own shows that people, are all out to condemn Christianity. There will come a time where Christians will be called barbarics and fools. Like right now, there are people that are already blaming Christianity for bloodshed, and slavery. Just because it was a crime done by a white man, so they think that we are responsible for the crimes committed by white men, especially the Romans.

They are now putting it on Christianity. Those are just twisted facts particularly by Africans. They are looking for ways to persecute the Children of God, and reports like this, they are not good. They just give the world an upper hand to brutalize Christianity. 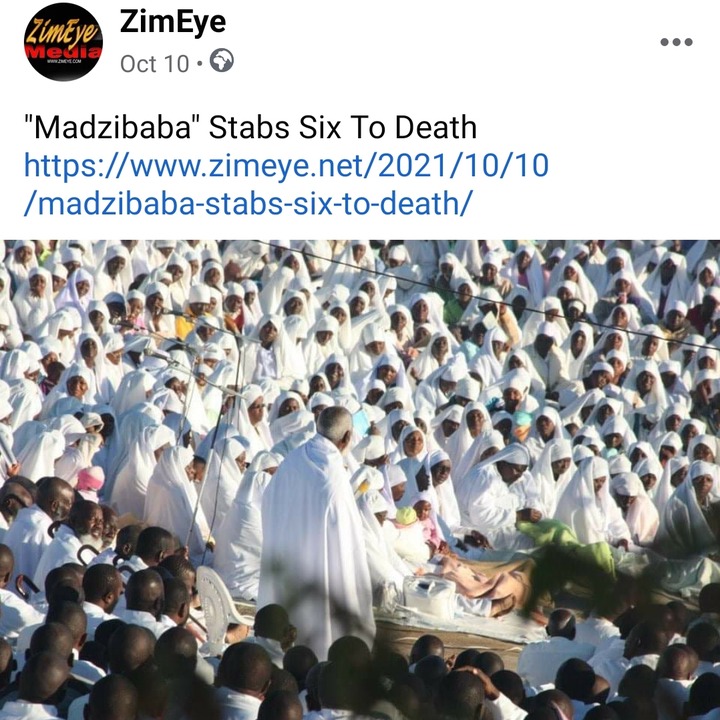 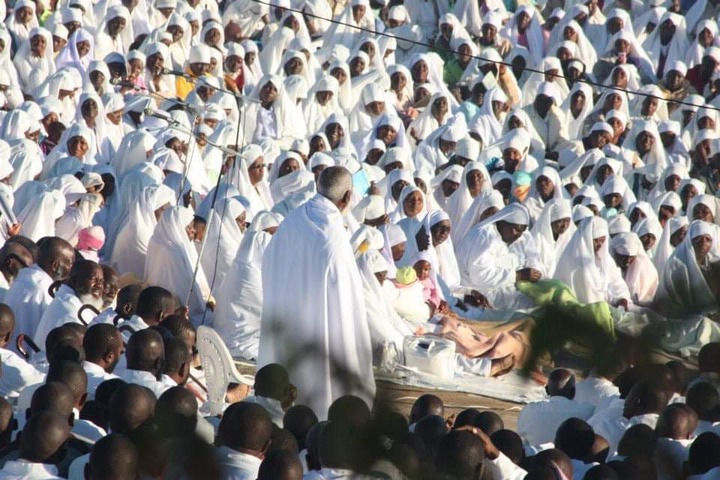 By A Correspondent- A man from Redcliff in the Midlands province went berserk and fatally stabbed six people, including three babies aged between three and seven months old in a pre-dawn rampage that started during an Apostolic sect night prayer meeting.

The incident took place early yesterday morning at about 3am at Stone Clair, Rutendo suburb. The man, suspected to be mentally unstable, allegedly ran amok during the church all-night vigil, uprooting trees before going into the community where he was knocking at doors and when occupants opened, he then stabbed his victims with a spear.

He said the police have arrested Thubelihle Khoshow (26) who is a member of the Johane Masowe sect in connection with the incident. Asst Comm Nyathi said it is believed Khoshow became mentally disturbed and was taken to the church shrine for prayers.

I'm Tired Of Being Body Shammed. Lady Opens Up In An Emotional Post.