By TheWise1 (self media writer) | 5 days ago 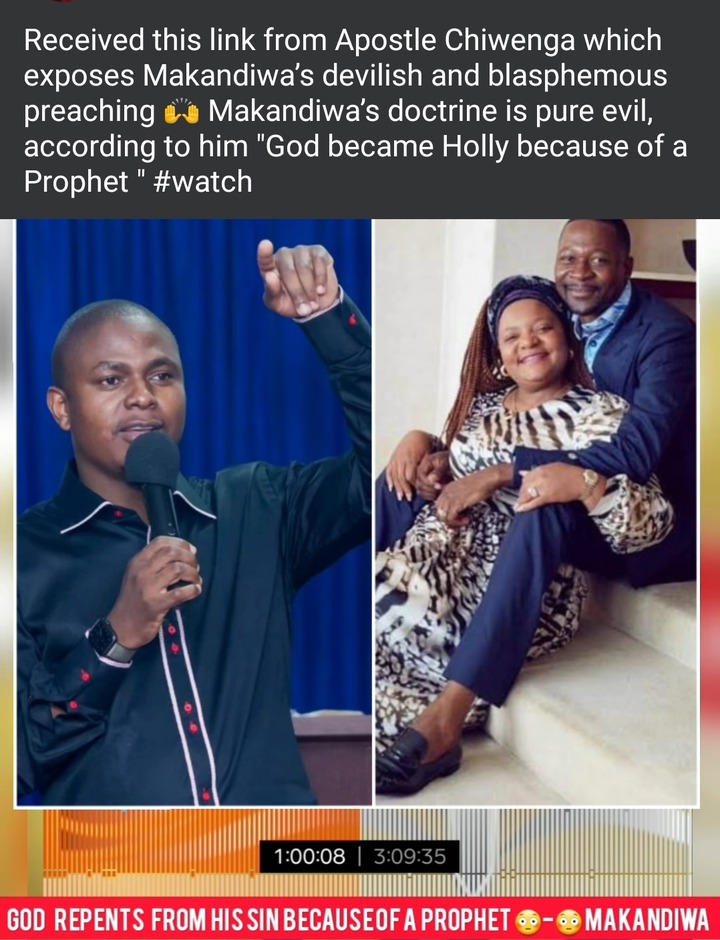 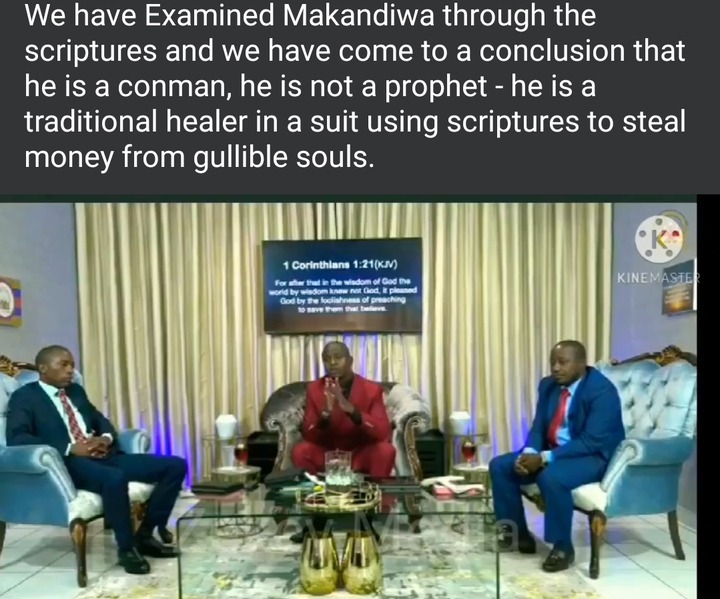 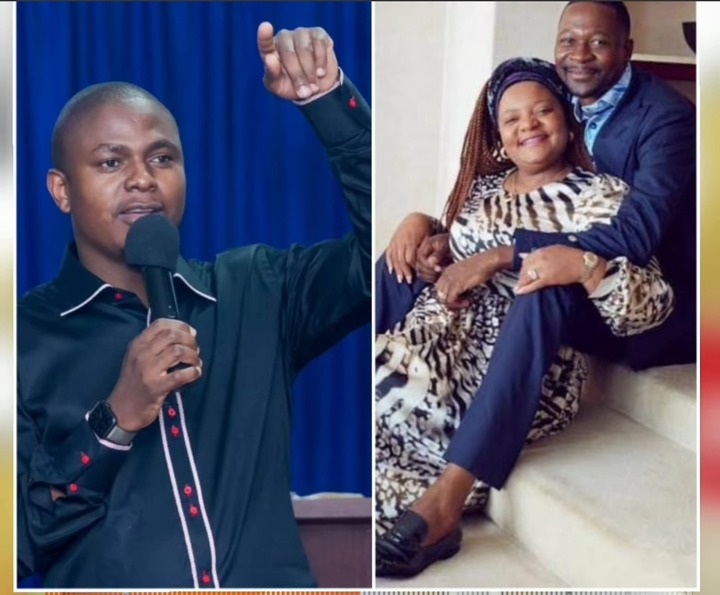 Another part is trying to show the people they are better. They want to prove themselves to supporters by making promises that are better than the other party, just for them to be voted in power. As you can see your Apostle T Chiwenga, he is also sitting down in his studio with his man just like Makandiwa has his men.

So there are quite a number of things that he has said about the men of God. He even went to a point of saying, "if you've got a girlfriend that is going to such a church like prophet Makandiwa's, it is enough or a valid reason for you to break up with her. Because there is no sane man or woman that can follow such a man.

So according to him, his doctrine is not biblical. It is not scriptural, the things that he says or that he teaches people, they are all not scriptural! We've been listening to prophet Emmanuel Makandiwa, he is a very powerful man of God ,now because the two of them they are coming from the same church. Prophet makandiwa was the first one to get out and then followed by apostle Chiwenga.

I believe that Apostle was one of the people that attacked Makandiwa for leaving. We know how Apostolic Faith Mission reacted to the exit of Prophet Emmanuel Makandiwa. These battles did not start today. It has started long ago, it looks like it is continuing and he does not see that, it is that same battle that they used to fight when they were still in Apostolic Faith Mission.

So when certain people have made up their minds about a certain man of God, and they disapprove him. No matter what God shows them later, they will choose to ignore just to hold on to a point that they are showing people, just for people to say that they were right. This is not right for the body of Jesus Christ, may God help us.

Many will loose favour with man and loose ot with God.