Here's my response. According to the Qur'an, Allah could have made us all monotheists and a single religious community, but He refrained from doing so in order to assess our adherence to the respective religions that God has given each of us.

"Concur in all virtues as in a race. If Allah had so desired, He would have made you a single people. However, God's goal is to test you in what He has given you. You all want to appease Allah, who will reveal to you the reality of the issues you disagree over. (Qur'an 5:48)

Therefore, religious diversity is in line with God's will. But for centuries, people who profess to believe in the same God have mocked and disparaged one another's faiths, and some have even resorted to coercive conversions, expulsions, and inquisitions. All monotheists worship the same God, who also inspires all prophets of monotheistic religions.

Therefore, how did this intolerance develop, and how can we eradicate it from the Abrahamic religions? Most teachers of sacred scripture in medieval times believed that religion was a zero sum game; the more truth I find in your scripture, the less truth there is in mine. This belief was influenced by Greek philosophy, which demanded that truth be unchanging and universal.

They made the sacred text of the opposing religion incompatible rather than seeing the various texts as complementary. 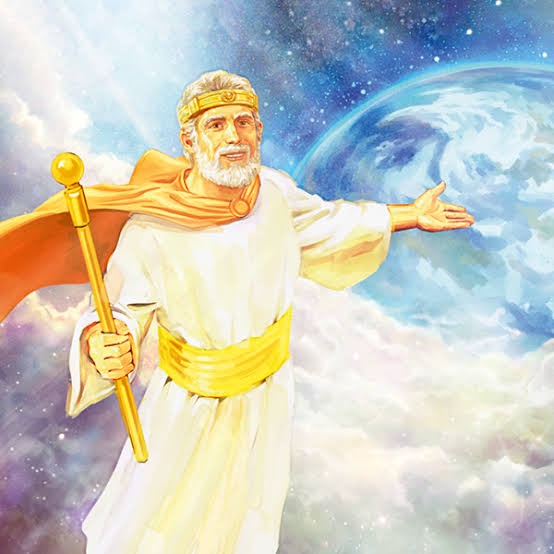 Pope Alexander requested a Crusade in 1065 to expel the Moors from Spain. Then, in 1073, Pope Gregory made formal declarations asking Christian princes to reclaim Muslim-occupied regions in Spain, asserting papal jurisdiction based on prior Christian rule and right. The Christian Crusades against Islam were actually launched by these decrees.

Fighting against the Church's domestic foes was also included in Pope Gregory's doctrine on Christian war (like Protestants). For instance, Pope Innocent III encouraged a group of nobles from northern France to organize an army that swept into southern France and unleashed a bloody crusade that included the sacking of Beziers by an army under papal command. This occurred in 1209. Arnaud Amalric, the pope's representative on the scene, is said to have given one of history's most famous commands just before the attack, which would result in the deaths of 15–20,000 men, women, and children: "Kill them all. God is aware of his own.

The upshot of the past two to three centuries of ferocious rhetorical combat between Christianity and Islam was the subsequent four to five centuries of religious warfare in Europe and the Middle East. Any affirmation of another faith was viewed as weakening your own, making the pursuit of religious truth into a zero-sum game. The aim was to self-righteously emphasize religious distinctions, much beyond any rational understanding of the two sides, rather than respectfully attempting to harmonize multiple theological perspectives of the one and only God. 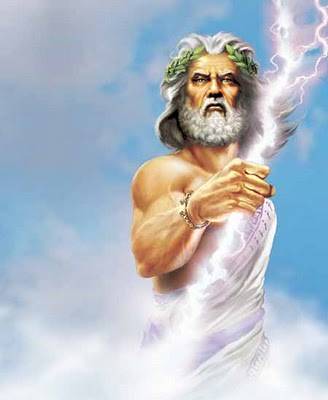 The pluralistic teachings already present in our sacred scriptures must be developed if religion is to contribute to peace in our pluralistic world. We must reject the zero sum game ideology. "All prophets are brothers," after all. They share a common parent (God), but have distinct moms (mother tongues, motherlands and unique historical circumstances that account for all the differences in their scriptures).