The ANC has been known to be a very broke party that can not even pay its staff. The employees at Luthuli House can go for months without being paid. On the 25th when employees are supposed to get money in their account, they get welcomed by a letter that informs them that the ANC will not be able to pay their salaries for yet another month. 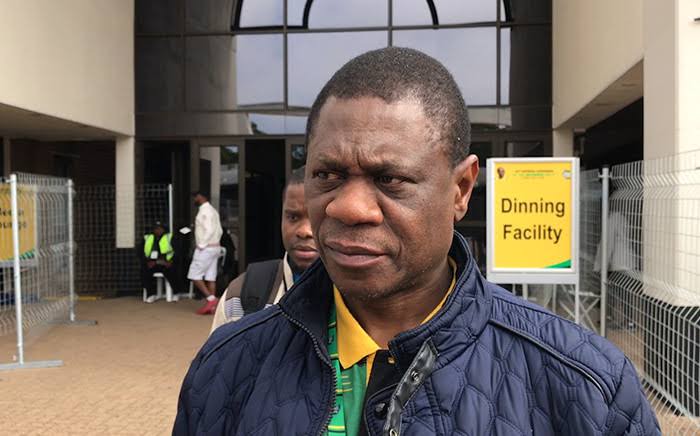 This is really a sad moment for the ANC staff. However, it is election time and the ANC officials are all over the place trying to ensure that they convince people to vote for the ANC. We have seen before that they can do almost everything just to get the votes and once that is done, you will never see them again.

Most of these individuals don't even have a conscious. They have lost touch with humanity because of the things they do. 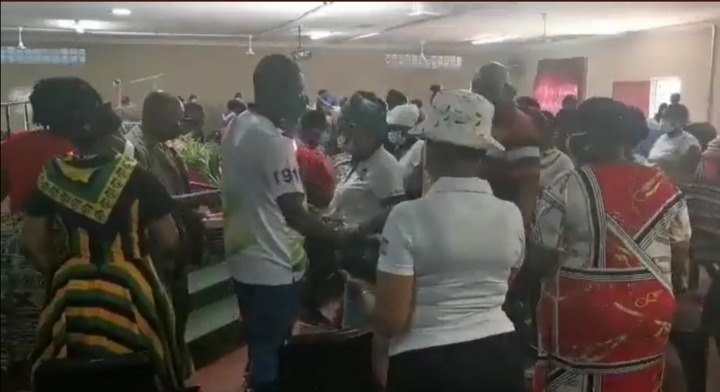 The treasure general of the ANC Paul Mashatile has been seen in some church and one would have given him the benefit of the doubt to say that he went to church to pray, but that was not the case. With a the problems that the ANC is facing, this is not the kind of behaviour that one would expect from a leader.

Paul Mashatile was seen giving some church members money as if he is some kind of a millionare. ANC really knows how to play with people emotions. They know that people are not working and they are desparate. They would do anything to get money. As for Paul Mashatile, he should be ashamed of himself. 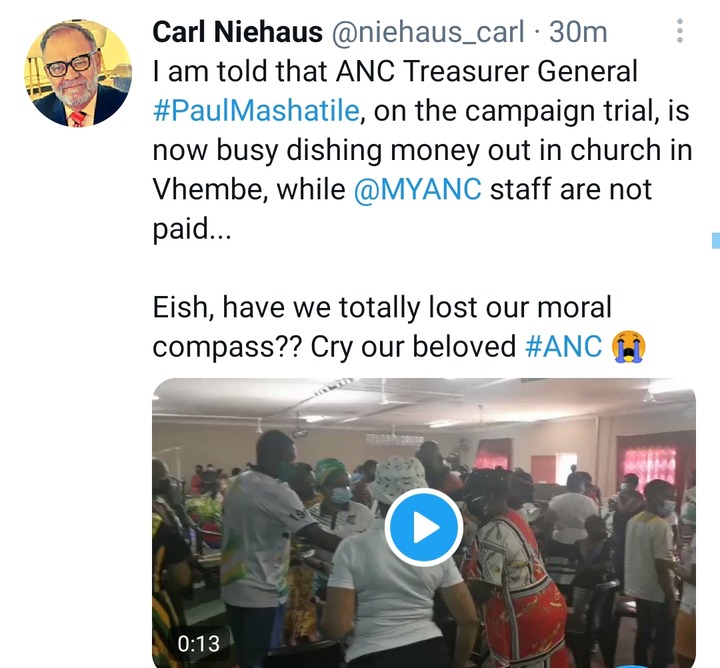 Some people might argu that he is using his own money, but for the fact that he is wearing an ANC t-shirt, it means that he is representing the party.

Charity starts at home. Mashatile should have started giving out money to some of the ANC employees that have not been paid for montgs. This just goes to shows that these people are not affected by the fact that they are not being paid. Only ordinary employees of the organization are affected. The ANC is literally buying the votes.