It has been reported that certain members and partners of the Synagogue Church of All Nations and Emmanuel TV were plotting to demolish their respective organizations following the death of the church's founder, Pastor Temitope Joshua. 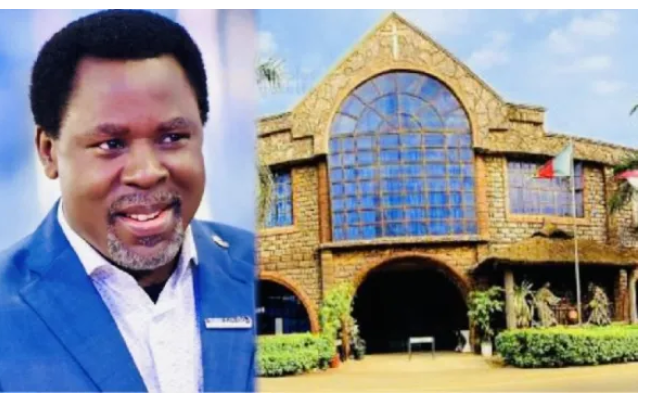 However, in a statement issued on Thursday by the members and partners of the SCOAN in the states of Ondo, Ekiti, and Osun, they claimed that the group – Global Congress of SCOAN Members – was unknown to the church and that it was thus "faceless."

It was alleged in the statement, which was signed by Dr Francis Bamidele, Mr Gbenga Osadare, Mr Lanre Cole, and nine others, that some members of the church who were allegedly involved in financial misappropriation of the church's funds had been sponsoring the group in order to cause trouble and disaffection within the church community.

"We members and partners of Synagogue Church of All Nations and Emmanuel TV in Akure, Ondo State, hereby, disclaim and dissociate ourselves in its entirety from the news making rounds on the internet as well as in other media outlets about the acclaimed group in Akure called the Global Congress of SCOAN Members and their purported statement, that Mrs Evelyn Joshua is not a pastor or part of the founding members of the church and rejected her e-mails," the statement read in part.

'The acclaimed Global Congress group and its so-called members are not known to us in Akure, and none of us, genuine members and partners, has ever come across this acclaimed group called Global Congress and its members in several church programmes and activities conducted in Akure or in the Lagos church auditorium in the last 20 years.

The worldwide congress organization, as well as the identities of the president and secretary listed in the statement, are outright false, phony, and non-existent," the statement reads.

As a consequence of the fact that it was no longer business as usual, the cabals grew deeply resentful, which led in a battle line being formed and the employment of every propaganda weapon available to combat the new head of SCOAN. It may be of interest to you to know that the EFCC has already begun an investigation into the financial misuse of these former disciples." 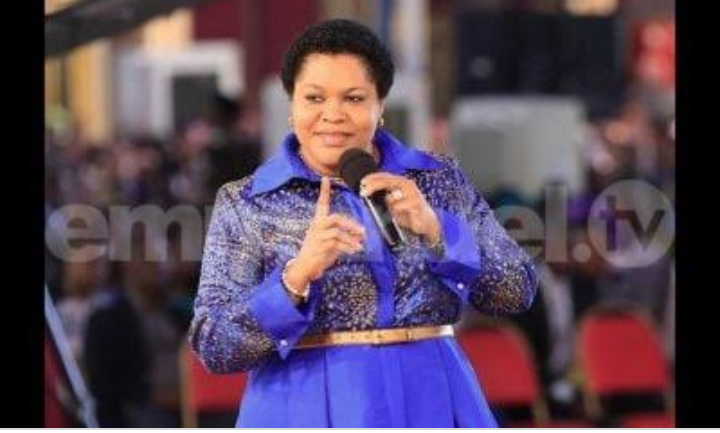 Concerned members of the church, in addition to reiterating their support for TB Joshua's wife, Evelyn, as the new leader of the church, urged the general public to disregard any statements issued by "the disgruntled entities in whatever form or disguised under whatever propaganda weapon they may be disguised."