Prophet trends, see how he claims to be taking out snakes from you

Nowadays once you hear the word prophet or man of God, it is common to associate them with controversy. All the respect that used to be associated with that title seems to be long gone as all filth and disgraceful things are being done by these men of religion.

In a report which was published on the 19th of October 201, yet another prophet hit the headlines. This prophet is based in South Africa in the North West province. It has been noted that most of his victims are women as they are his prime targets. Many reports have been made from those who reside in rural areas of the North West after they had fallen into the shenanigans of this prophet. 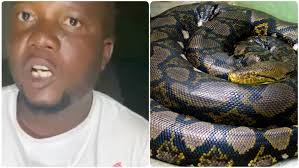 He has been going around telling women that he has powers to remove snakes which are found within the wombs of women. So many women in the rural areas with falling for this trap, and this made him get so much attention.

In a report that was published by the SAfm News today, it was stated that this same prophet has started instructing women to perform intercourse with different partners each week, as part of the 'healing process'. 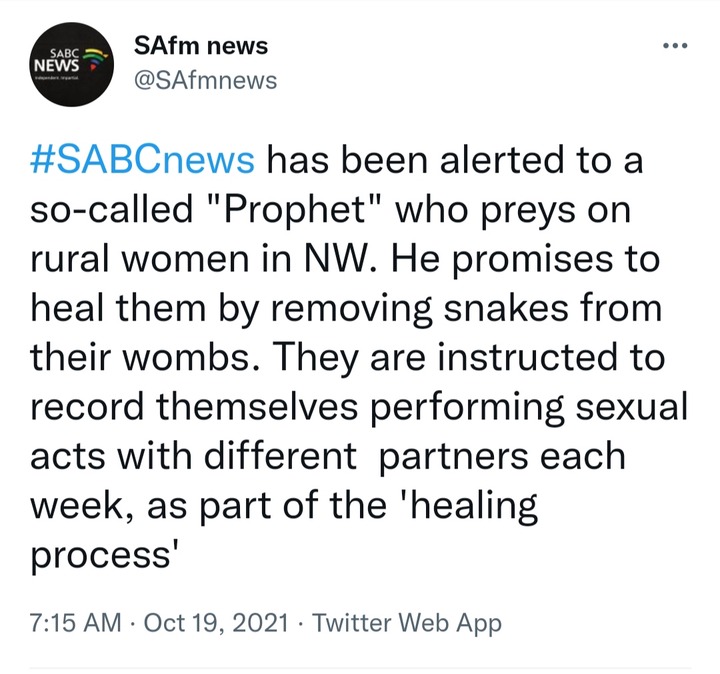 However, convicting the prophet because of his controversial healing method may prove to be an uphill tasks. This is mainly because as long as if the prophet is doing nothing illegal, it may be hard to convict him. 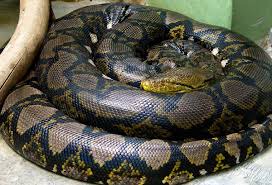 Snakes and humans have never been the best of friends. From the early days of creation, a snake is alleged to have deceived Eve into eating the fruit. Since then, a hatred seems to exist between humans and snakes.