Meet the white man that was revered and friend of Mzilikazi

By Manamela (self media writer) | 28 days ago 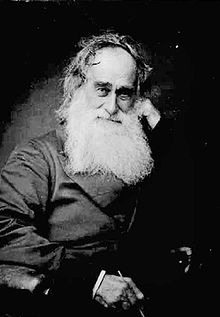 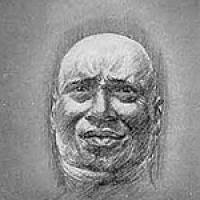 He who worked among the BaTswana from 1821 to 1870. Moffat and Mzilikazi had great friendship. Moffat described the king as charming, dignified, good-looking, with a ready smile; and added, had he not himself been present at some executions it would have been hard to believe the man's terrible reputation. Mzilikazi addressed Robert Moffat by Mashobane, the name of his own father, Mashobane, and called Moffat the King of Kuruman because he admired him so much.

In 1829, Mzilikazi sent five of his headman to Kuruman to try to persuade Moffat to come and visit him at his royal kraal in Kungwini, Magaliesburg. Though Moffat, was unwilling but he gave in and took journey of four more days to come to Mzilikazi's kraal in Magaliesburg. Robert Moffat spent 8 days with the Matebele King. Khumalo gave Moffat many tokens of friendship and he admired Moffat and expressed his gratitude in which for making the long journey from Kuruman. Moffat who was a missionary and came to South Africa to convert locals into Christian, opened up the Bible during that visit and taught Mzilikazi about the Bible and he told him that what he did to Batswana people was bad. He told Mzilikazi about the ruins of numerous stone-walled villages which had been destroyed by the Ndebele warriors he saw along the foot of the mountain range on his way to him and that it was inhumane. From 1829 onwards Moffat made few long journeys to visit his friend Mzilikazi.

Arsonist who set woman on fire in parking lot, This has happened to him (See)

Do you remember the late Mkhize from Emzini Wezinsizwa? - See what his grand daughter said about him

"Guys please help me find the father of my son. All I know is his name is Calvin from Limpopo "

The Real Housewives of Johannesburg' Star, Has Died and cause of death revealed

The Real Housewives Of Johannesburg Star Loses A Battle With Cancer

What You Should Know Before Bathing Together With Your Partner

China has discovered something mysterious on the moon | Check pictures below