Learn To Observe And Pray

By GreenWriter (self media writer) | 6 days ago

This issue is particularly timely in light of the current circumstances and situations in which we find ourselves around the world, particularly the security challenges and corruption that has spread throughout all societies. 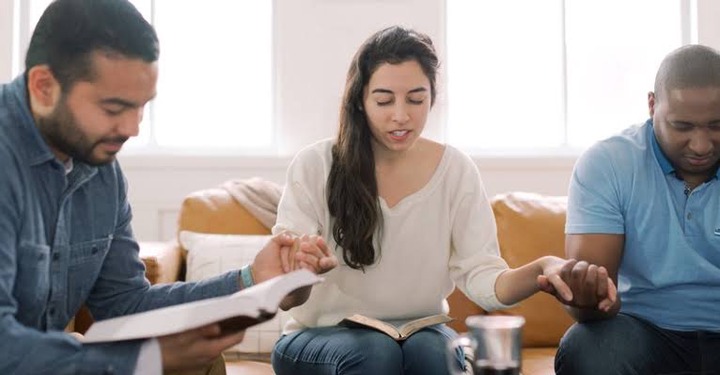 People are no longer thrilled about one another's success, and as a result, criminals have been dispatched to target individuals, either by armed robbery, extortion, kidnapping, banditry, or false charges linking you to nefarious security agents.

At the time of Nehemiah, Samballat and Tobiah insulted the Jews and labeled them as rebels, claiming that the walls they were erecting were not strong enough to withstand foxes if they climbed on them.

They also spoke in front of the foreign forces of Samaria in order to entice them to attack the builders, describing them as helpless people.

However, this did not deter Nehemiah from continuing the job; instead, he encouraged the workers, restructured the strategy, and stationed people at each location to labor with one hand and grasp arms with one hand. 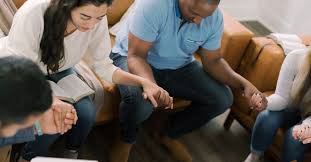 As Christians, Christ has already urged us to watch and pray rather than rest. Are you watching while praying? You must keep your eyes open and be aware of security threats all around you, knowing full well that you are in the midst of your adversaries.

Many Christians today are falling prey to sins as a result of closing their eyes while praying and being unaware of the horrors that surround them. We must develop new techniques to battle Satan, our archenemy, much as Nehemiah did in dealing with insecurity and continuing the job.

He refuted all of the accusations hurled against him by his fellow Jews and prayed to God for their treats. He did not allow people with no interest in the Jews to prevent him from working for God.

So don't let somebody who isn't going anywhere stop you from getting where you want to go. I hope you are spending more time now, as Nehemiah did, praying diligently for your country, Christians, and against forces of evil in society.

Take note of the people of Judah who complained about the enormous amount of labor they had to do, and encourage the weak and faint hearted to put in more effort in the Lord's work, never allowing them to discourage the willing. 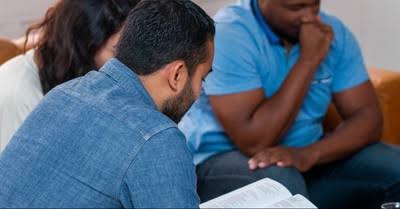 Rulers, aristocrats, and leaders held a special position in the hearts and thoughts of the people, and they should be urged to avoid ruining the minds of those under their authority. While conducting physical work, all of the builders had their sword (Bible), and we should carry the word of God in our minds while doing physical work so that integrity and honesty can be reflected in our work.

Do not undervalue the job being done; rather, recognise its magnificence and encourage the people to put in more effort, assuring them that they will conquer with God's help.

How strong are you in tackling the work that has been assigned to you? Just as Nehemiah and his servants did not remove their clothing until the job was completed, we must not retreat, rest, grow weary, or lose faith until we enter the kingdom of God.