By Eyewitness01 (self media writer) | 1 month ago

Uncle Pharaoh Let my sister go, funny jokes that will make your day.

* Laugh at your sorrow * 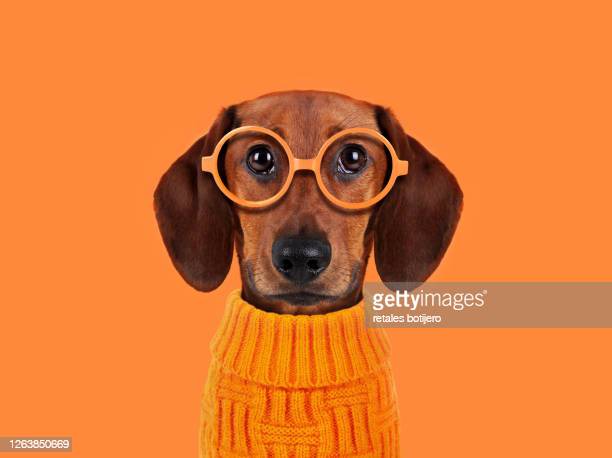 1. In Africa, call a man a lion and he will be the happiest man on earth. But try to call him an animal that he will be very angry with. Pls Is the lion not an animal?

2. Hahahaha! If you know more than five stingy people, you are begging a lot 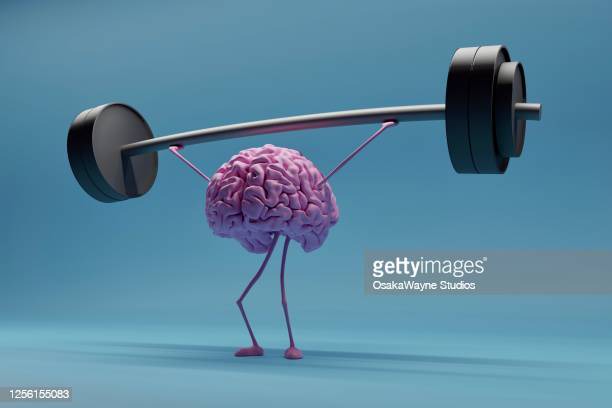 5 Did you know that when you marry a bad wife, the devil will stop following you because he has already settled you.

6. Sometimes you have to forgive her while you are still looking for someone to replace her. This is called constructive elimination by substitution. Should I turn up the volume? 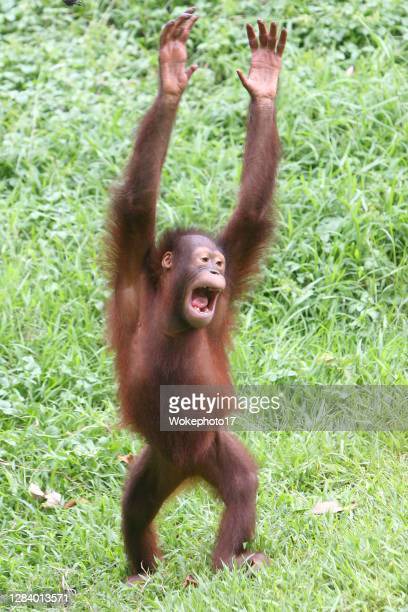 7. The first female hairdresser recorded in the Bible was Delilah. Fear of women

8. Brother, you've been dating this girl for over 3 years, with no intention of marrying her, please .. Uncle Pharaoh let my sister go

9. Who takes the risk? A risk taker is someone who has stomach problems and still wants to mess around

10. The man prayed for the demon-possessed man. He shouted, "What do you want with this Man in the name of Jesus ?! Speak! Before I throw you into the lake of fire!

*The demon in the man said, "I want him to win 200 million naira in the National Lottery Draw today." 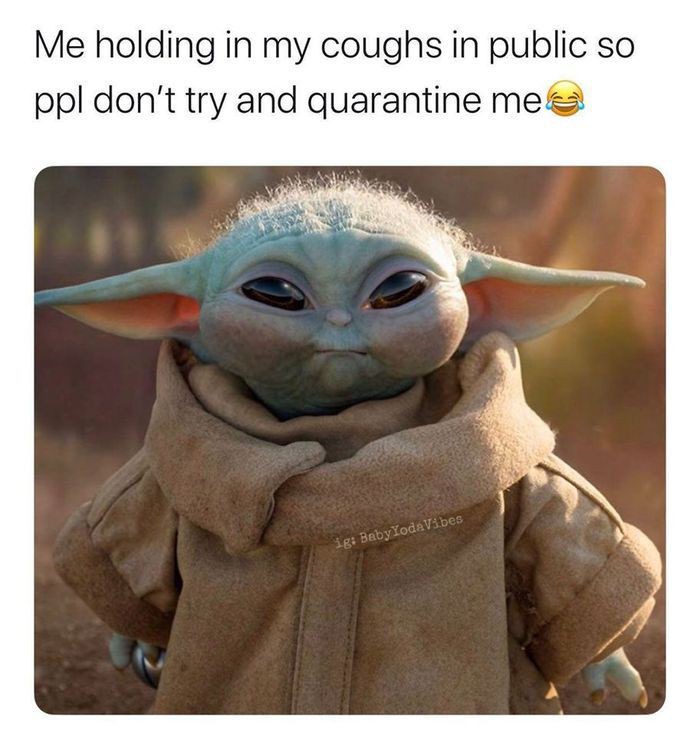 *The man subtly lowered the microphone and whispered, "Get out of it and come in me."

11. Akpos was sitting in the bar and was very moody? Soni comes up and asks: Akpos, what happened?

* Very sad looking Akpos replied: I borrow Rukewe N2million for facial surgery and now I can't recognize him to get my money back.

12. Today there was an accident, 11 people were injured and 12 died. So the health minister promised to donate 5,000. N wounded and 6 million N dead at the funeral.

*One of the wounded got up and lay down where the dead were ...

*One of the dead shouted: "Bross, go back to your place, don't make a fuss here, they've already counted us!"

* THERE IS NO SUCH MEDICINE AS LAUGHTER.