By Mkhondlo (self media writer) | 26 days ago

I recently watched a show on showmax called Devilsdorp it is about a group of people who went on a killing spree from 2012 -2016 and 11 people lost their lives. Some of the killings were so brutal with victims being stabbed multiple times all over the body.

The group called themselves Electus per Deus (Chosen by God). The leader of the group was called Cecilia Steyn and was known in Krugersdorp as a former satanic witch who had escaped and was trying to turn her life around. She at first managed to infiltrate a certain church where she got followers and convinced them to kill certain people from church members to pastors as by God’s instructions. From what was called ritual killings to appointment killings. The group caused a lot of terror in Westrand and prompted me to investigate whether all these killings that the media has duped Ritual or Satanic killings are really what they are or it's just criminality lets look at a few of them. 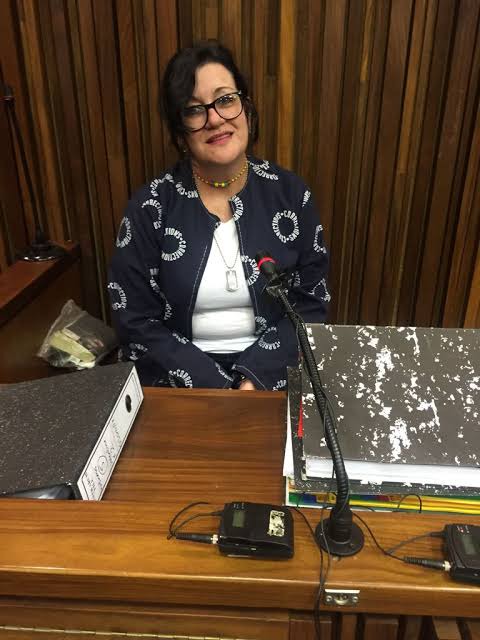 2014 in June Police in Gugulethu Capetown were called to a crime scene. When they arrived at the scene they met the perpetrator and the victim. The victim was dead and his heart was ripped out of the body and eaten with a fork and knife.

Andrew Chimboza a Zimbabwean man killed Mbuyiselo Manona and ripped his heart out and ate it with a fork and knife. When Police arrived at the scene they found what seemed to be chunks of what used to be a heart cut into pieces.

Ritual killing or criminality we will never know but Chimboza was sentenced to 18 years in Prison. 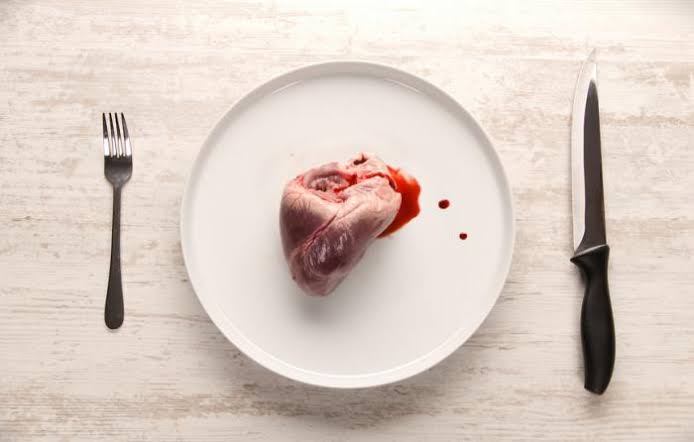 August 2008, Morne Harmse a so called shy boy from Krugersdorp who was obsessed with Ninjas took a sword with him to school. He wore a mask and killed a 16 year old and injured 2 more. What was meant to be a prank turned deadly and a blood bath.

Many who knew Morne said he was a shy and well mannered boy but on the day of the murders they say he was not himself, his eyes and voice were not the same. Drug tests came back negative, many pastors believed he was possessed by demons and he needed prayers.

It was alleged that Morne was being bullied, which raised the question satanic killing or revenge of a bullied pupil? 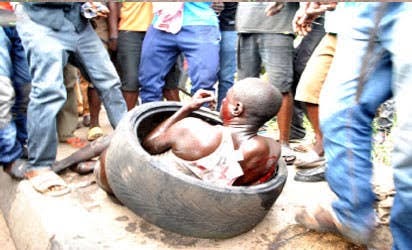 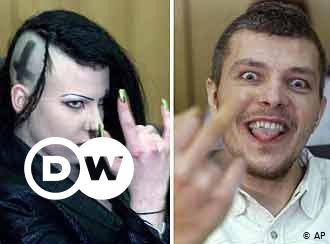 ETwatwa in East Rand of Gauteng witnesses one of the most brutal and yet unexplainable crimes when a 14 year old hacked his family to death back in 2013.

The boy stayed with his family in an informal settlement and he hacked the four of them to death while they slept. The victims were his mom, grandmother and 2 siblings. Other two managed to escape and they alerted the community.

The boy was taken for psychiatric assessment but throughout his trial he apparently argued that they made him do it. Who were they? Demons? Leaders of satanic or cult churches? Who exactly made this young boy commit such a horrific crime?

Another case of criminality or really ritual killings? What is your take?