By Mzansi_Media (self media writer) | 19 days ago

Many fake prophets have been revealed on social media in recent months, and as a result, many are losing their faith in prophets these days. It is becoming increasingly difficult to identify genuine prophets of God, as a large number of fake prophets are emerging with the intent of misleading people for financial benefit. It is not surprising because it is written in the Bible that many false prophets will appear at the end of the world and claim that God is present, but the word of God says that we should not listen to them. 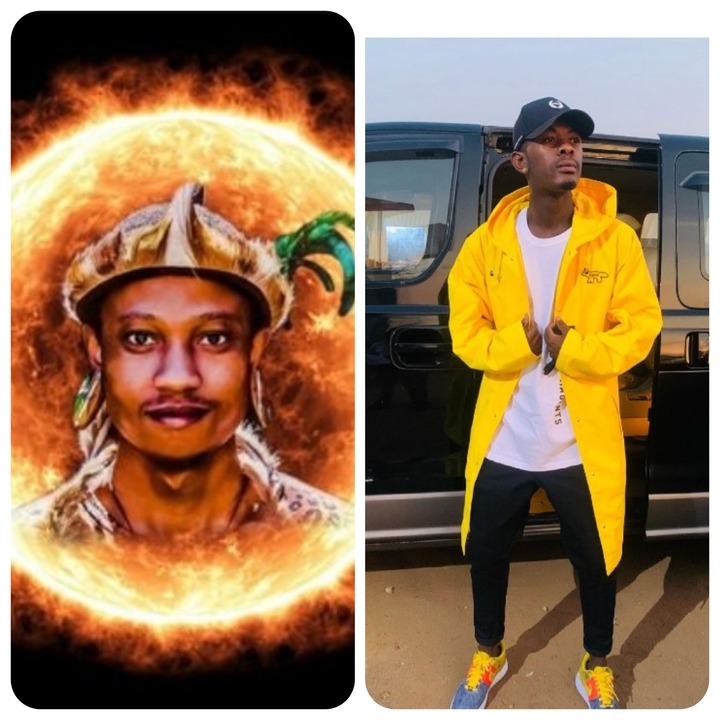 Speaking of prophets, the death of the late film and television producer Shona Ferguson in July catapulted a self-proclaimed prophet on social media by the name of Radebe Lihle into national prominence. In his claim, the prophet said that he foresaw Shona Ferguson's death but that he was powerless to prevent it since Connie Ferguson did not contact him in time after leaving an online message on Twitter for him to contact him regarding the life of her late husband. Connie Ferguson, on the other hand, did not touch him even after the death of her husband.

Since then, the self-proclaimed prophet has been prophesying people on social media, particularly those who are in the public eye, such as celebrities and other high-profile individuals, among others. Yesterday, the prophet revealed information about the late killer kau, who passed tragically the previous month following a horrible event that occurred at Marikana, Northwest on the 7th August.

According to the prophet, he claimed that he saw killer kau in his vision dancing and appearing to be happy, much as he had been with his ancestors. He also said that Killer Kau was enjoying himself just like he used to while he was still alive.

Unfortunately, this time, people did not believe his vision and called him out on it, questioning why he only prophesies about celebrities and not average people. Mzansi was angered, and they ordered the prophet to cease and desist from his false claims. Some even went so far as to suggest that he should respect the dead and leave his opportunity-seeking. Take a look at the comments made by others in the section below.

Millicent Mashile shares the passing of a relative

The Story Of A Saudi Prince That Has Been Sleeping For 15 Years, See What Happened To Him In 2005