Hearing about prophets and prophecies is not a new thing to the ear, especially in the African continent where many people have been gifted with the power of being able to prophesy or see things that other people are unable to see. Many of these people label themselves as prophets, and they can mainly be found at church. Most professors are messengers. They send a message they received or saw from the spiritual world to the world of the living, especially to those whom it was directed to.

For the past few months, there have been different prophets who have been sharing prophecies, especially when it comes to what is happening in the entertainment industry and what is going to happen to the people who work in the industry. Most of these prophets are seen on social media sharing their prophecies. The 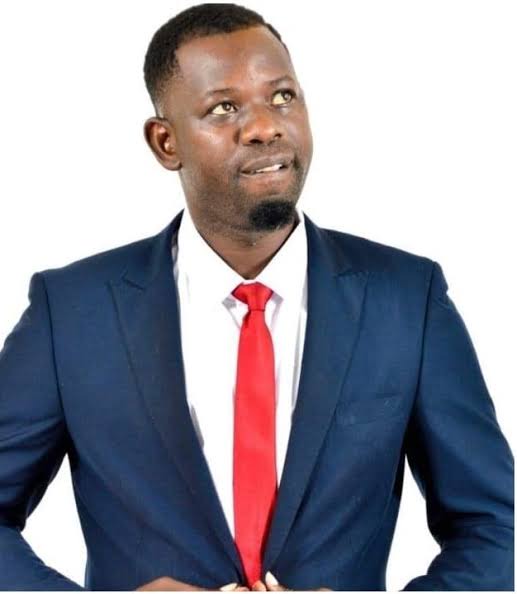 well-known ptophet of Zimbabwe trended on social media after the death of Jamie Bartlett, because three days before his death, the prophet shared a post on social media stating that he saw the loss of a male celebrity in the South African entertainment industry. Those who follow the prophet on Facebook believe that he could have been talking about Jamie, even though he did not mention any names of who he saw dying. The Prophet 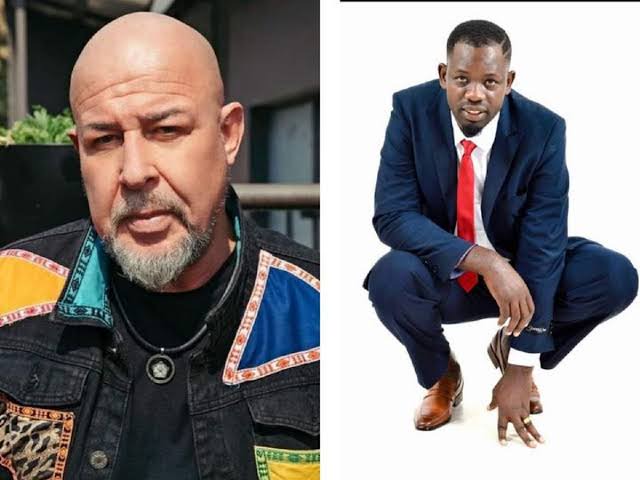 Orasi on Facebook shared another prophesy, and it stated that yet another celebrity will die soon. On the Facebook post, the prophet said, "Pay attention correctly to a female multi-talented South African celebrity, due to drug abuse brain damage." While sharing that prophecy, the prophet also shared that he saw a well-known former Zimbabwean soccer player in a car accident and that they needed to be careful. 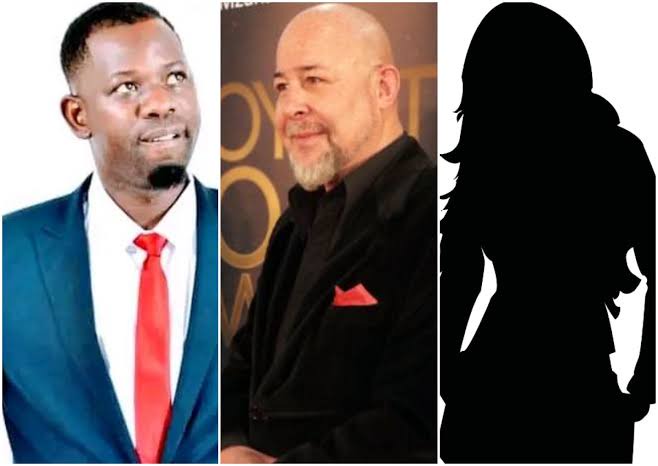 The prophecy that was made about the South African entertainer made people wonder who the prophet could be talking about. 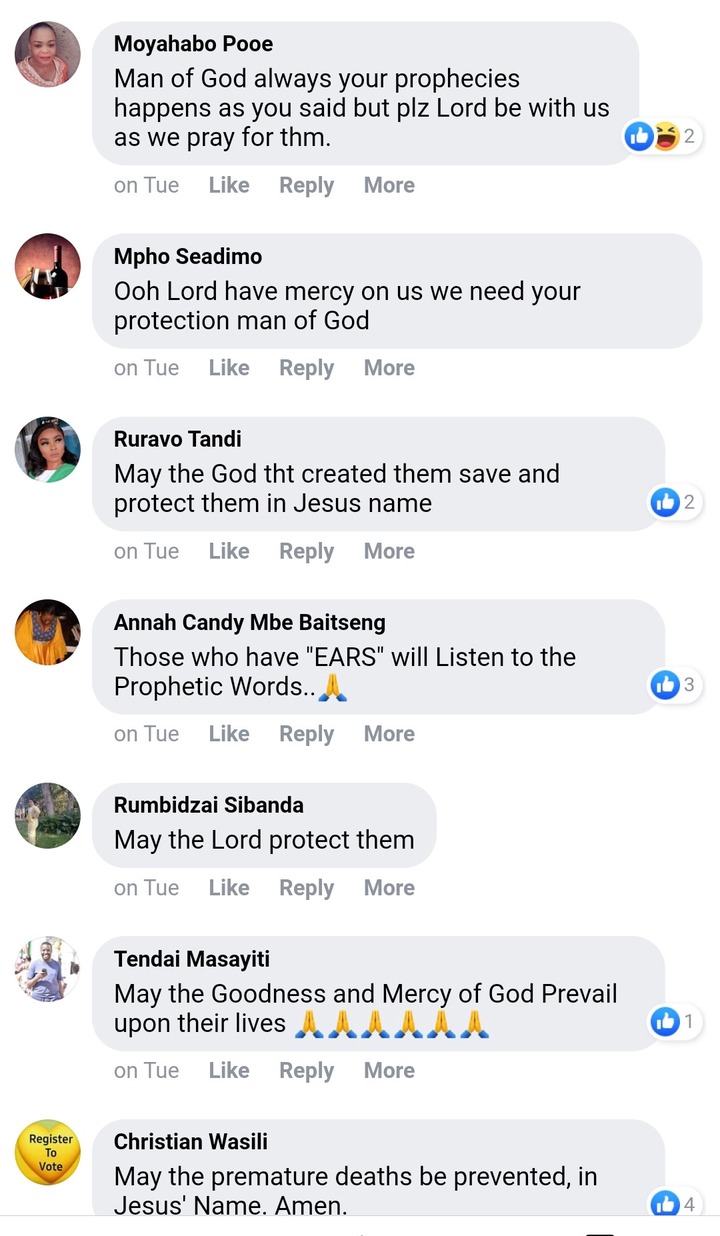