The head of a South African church has been criticized after he publicly humiliated one of his pastors for being gay.

Bishop Dr JS Luphuwana, the leader of the Ethiopian Church of SA, has denied the claims.

The church says it merely put Potchefstroom parish leader Rev Jabulani Motsai on “compulsory leave of absence” to fix his marital problems and that the suspicion of him being gay was raised in a letter from his wife.

Motsai’s supporters have set up a movement called Luphuwana Must Fall. Its Facebook page has more than 530 followers who want Luphuwana to step down. 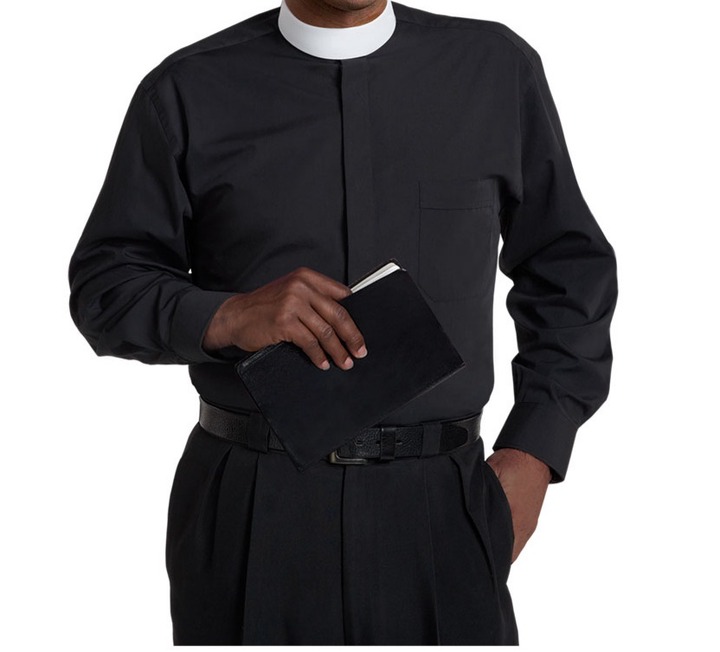 Last week lawyers representing the church, which has about 150 branches across SA, sent a six-page letter to three of Motsai’s supporters threatening them with action if they did not stop their attacks on Luphuwana.

The letter from Aysha Bhabha Attorneys, which the Sunday Times has seen, accuses them of “defaming a senior member” of the church and distributing “untrue and highly defamatory comments, some which contain malicious falsehoods”.

Patty Sekgoto, a member of the movement who attends the Potchefstroom parish, said Motsai had been “humiliated” by Luphuwana and that due process had not been followed in his “suspension”.

She said Luphuwana “had been on Motsai’s case, including attacking his children” at the youth conference in Potchefstroom in April.

“At one stage the bishop said: ‘How can a child of a pastor have dreadlocks as if he’s on drugs?’ It’s Motsai’s son who has dreadlocks who was at the conference,” Sekgoto said. 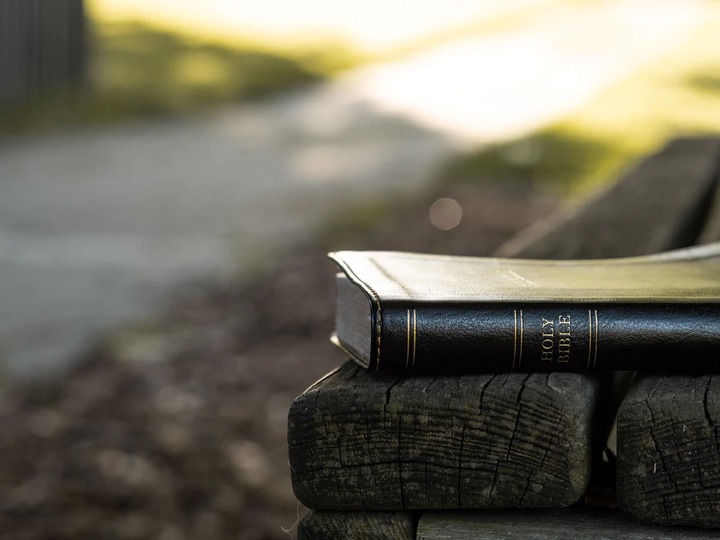 “Before announcing that Motsai had been suspended, he said in Xhosa: ‘Umuntu awazi noba yindoda okanye umfazi [One doesn’t even know if that person is a man or woman],’” Sekgoto said.

“Even though the bishop did not mention Motsai’s name, it was very clear to everyone at the conference who he was referring to.”

However, Luphuwana denies this. “I have never uttered those words in my entire life,” he told Sunday Times.

Another member of the movement, Xoliswa Damane, from Cape Town, said that a month later, the church’s pastors, excluding Motsai, were invited to a meeting in Bloemfontein where a letter from Motsai’s wife was read out. In it she said their marriage was falling apart and that she suspected her husband was gay.

Everyone at the meeting was told that Motsai would be given three years off to sort out his life.