According to Biblical scholars, Moses' Mountain is in Saudi Arabia, not Egypt.

By faithmedia (self media writer) | 1 month ago

According to American Bible experts, Moses' sacred mountain, Mount Sinai, may not be in Egypt, but rather in Saudi Arabia. 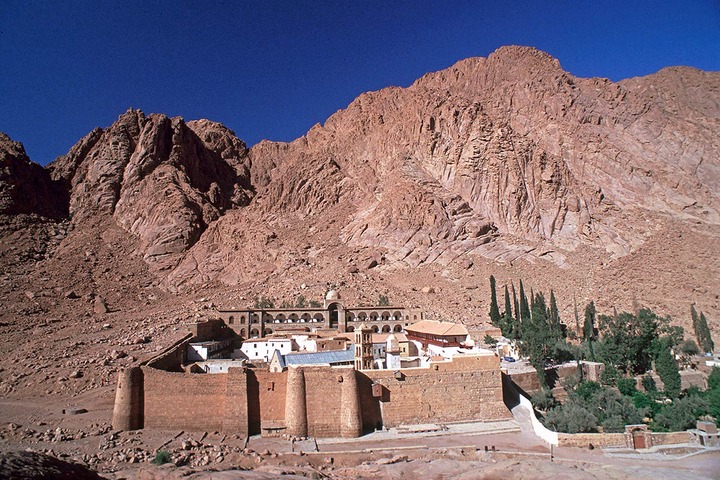 Because it is where Moses received two stone tablets engraved with the Ten Commandments from God, this holy mountain is one of the most sacred locations for the Jewish, Christian, and Islamic religions. 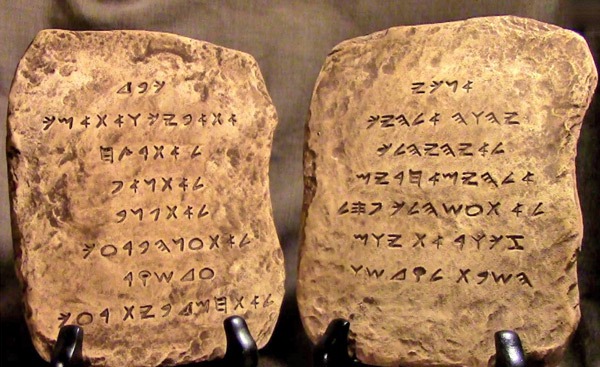 Mount Sinai is currently a mountain in Egypt's Sinai Peninsula that is only possibly the same as the biblical mountain.

However, according to Mr Mauro's study, Mount Sinai does not only exist as described in the Bible, but it is also located in Saudi Arabia rather than Egypt.

Ryan Mauro claims that the new holy mountain is located in Saudi Arabia's northwestern area, and his claim is supported by various pieces of evidence. The researcher discovered blackened peaks in the Jabal al-Lawz mountain range, much as the Bible says God descended on Mount Sinai as a fire. 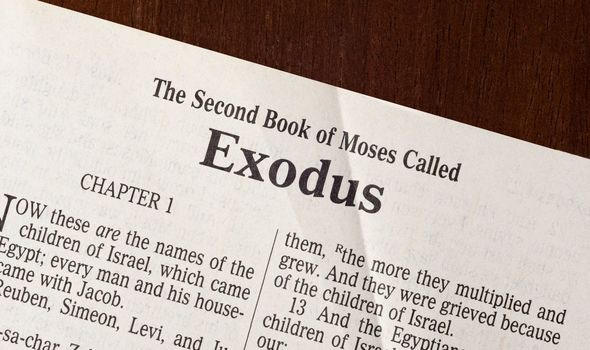 He also drew a line connecting Egypt and Saudi Arabia that appeared to be a land bridge. Mr. Mauro also claims to have discovered the biblical depicted towering split rock in the same area.

“We believe this distinct landmark could be the rock that God commanded Moses to strike which water then gushed forth from, miraculously providing for the Israelite population" says Mr Mauro

He also found an ancient altar site that could be the place of the biblical 12 pillars representing the 12 tribes of Israel beside it. So far nine pillars have been found.

This discovery corresponds to the biblical Golden Calf incident, in which the Israelites began worshiping an Egyptian deity while Moses was away.

The calf worshipers were slaughtered for their idolatry when Jesus returned.

In the same location that Mr. Mauro believes is the genuine Mount Sinai, signs of a graveyard were discovered.

Content created and supplied by: faithmedia (via Opera News )

Celebrity power in the age of high comedy and broken promises